Art and science meet in Grimshaw’s new science block for Dulwich College, an ethos embodied in the pattern of its cladding 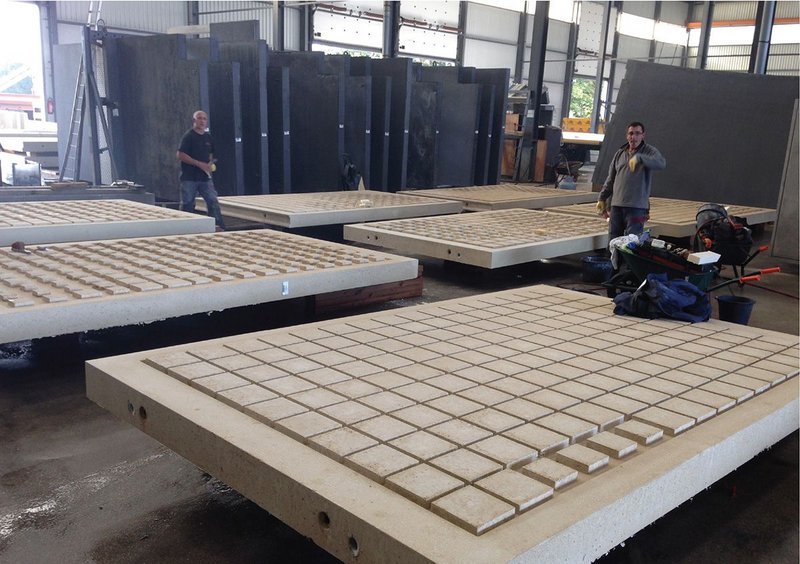 Like many public schools, Dulwich College in south east London has an impressive architectural heritage. Its main buildings were designed in 1870 by Charles Barry Jr, the architect responsible for rebuilding Burlington House. And like many of its contemporaries, the college is now upgrading its building stock to attract a new generation of scholars.

After the initial Barry buildings, the college commissioned a succession of far less memorable structures, the 1950s science building “The Laboratory”, being one of them. When a wing of this block was condemned, the adoption of a run-of-the-mill proposal to replace it made it seem as if the trajectory of utilitarian architecture was set to continue.

But that attitude changed with the arrival of a new headmaster (known as the Master at Dulwich), who wanted a building that aimed to both provide excellent teaching facilities and inspire, as the Barry buildings had done. A competition was launched and Grimshaw eventually beat the high-profile shortlist of AL_A, Walters & Cohen and Hopkins to win its first school project.

‘To get the right level of architecture to interpret the school’s needs, you have to employ the right architect,’ says Simon Yiend, chief operating officer at Dulwich College, explaining the decision to appoint a ‘first rate’ design firm. ‘We may have spent a spent a little more but we have a much better building.’ While the college had ambition, it was also conscious of budget and with the costly renovation of the Barry buildings looming, it did not want a boisterous piece of bling.

Where the building steps beyond the well-designed but utilitarian is with its cladding. A collaboration with the renowned artist Peter Randall-Page, the pattern on the terracotta and concrete panels that surround the building is a union of digital and hand craftsmanship. ‘We saw the opportunity to do something special with the facades,’ says Andrew Usher, associate principal at Grimshaw. ‘The college wanted a building that expressed the Master’s vision of connecting art with science – a venue for the former and home for the latter.’ The thoughtful exterior cladding elevates the design and helps position the science block as a confident neighbour to the eclectic Barry building next door.

While the cladding principles were decided early on to allow the contractor to start work, the decision on the exact form came later. Structurally the system is a relatively simple one of storey storey-high rainscreen panels supported from the ground and hung off the floor slab reveals. It is the artistic pattern expressed on it that actually defines the building.

Usher explains: ‘While 90 percent of the design was set, the question of the detailed cladding design still remained. In the end we presented two options to the client, a “safe” option using plain terracotta and concrete planks and a much more interesting choice that was considered to carry far more risk. We were delighted when the client trusted us, and went with the latter.’

The building’s facades are divided into warm and calm ribbons that both express the same pattern. Warm terracotta tiles face west to take advantage of the glow from the setting sun over the college playing fields, while the east-facing cool facades are made with concrete panels. ‘The college was not interested in an obvious pattern like DNA or the periodic table, they wanted something more unique,’ says Usher. ‘So we turned to Peter, whom Grimshaw worked with on The Eden Project, who came up with the idea of using the Lindenmayer system.’

Developed in 1968 by Aristid Lindenmayer, a Hungarian theoretical biologist, the L-system describes the process that determines the growth patterns of algae. It has since been used much more widely to understand the fundamental principles in numerous fields, making it ideal for this project according to Randall-Page. ‘Everyone agreed that whatever design we chose should not be specific to any particular discipline, but rather a concept that has equal relevance to mathematics, chemistry, physics, biology and the arts,’ he says. ‘The appeal of L-systems is that they are relevant, not only to growth patterns in plants, but also have applications in the study of such diverse fields as formal language theory and the structure of musical compositions as well as science and mathematics.’

This particular L-system, the dragon's curve, was translated into a pattern using a script in Rhino to create six different points. These are represented on the terracotta facades as different hues and on the concrete panels as different size squares.

Both facade panel types were handcrafted in Belgium by Decomo Precast Concrete. For the terracotta panels a reusable rubber mould was made to hold the tiles in position, enabling the concrete to be cast over the back of the tiles, to ensure that the tiles protruded cleanly from it. For the concrete panels, polystyrene moulds were CNC cut, with the concrete cast over the top. This was to ensure that each of squares was cast protruding 10mm past the concrete border. Panels were then acid washed and protruding squares ground back by 5mm to expose the aggregate.

While the design appears abstract up close, and will be assumed to be random by many, Randall-Page says there’s more to it than that. ‘Close up the patterning is reminiscent of Klee’s “magic square” paintings, but from a distance the recursive dragon curve pattern becomes apparent; but that aside, I hope the facades are appealing,’ he says. ‘There’s a simple, profound pleasure in discovering patterns in both nature and art and for those that want to explore the pattern more deeply there are underlying meanings relating to both science and art.’

Internally, the building is arranged in an inverted S shape with a three-storey atrium and a 240-seat auditorium placed within the curves. The atrium provides access to the laboratories for biology, chemistry and physics, which occupy a floor each. The clean, functional labs have full-height windows to provide plenty of natural light and rooms are planned to allow flexible arrangement of desks.

While the exterior excels with its use of colour and texture, interiors are functional, and  very white, arguably bordering on bland and almost felt bland when I visited. Usher pointed out the obvious to me –  that I was viewing the building when it was empty. Packed full of teenagers, this it is a completely different space, a petri culture for the organisms that will occupy it.

But it is it is the patterned terracotta and concrete facades that elevate the block’s utilitarian simplicity in into something thoughtful and intriguing, with a polyvalent rationale. Yiend sums the project up: ‘Could we have done a building that fulfilled our basic requirements for cheaper? Perhaps. Would it have served its purpose? To some extent. But, whether it would it have stood the test of time or delivered such a quality space for first-rate teaching and learning, I’d question.’ 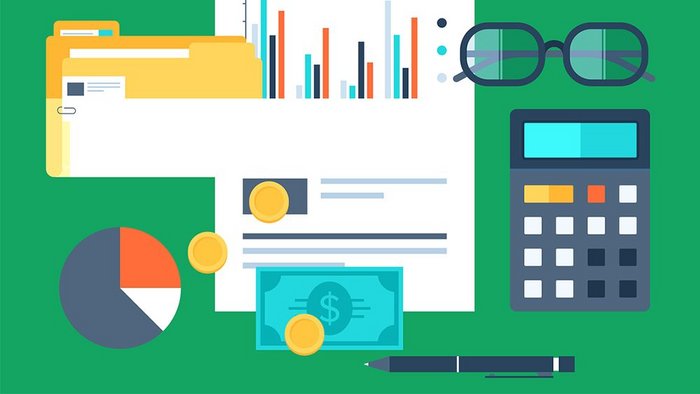