An Art Deco inspired refurbishment of the £45m Tate Britain 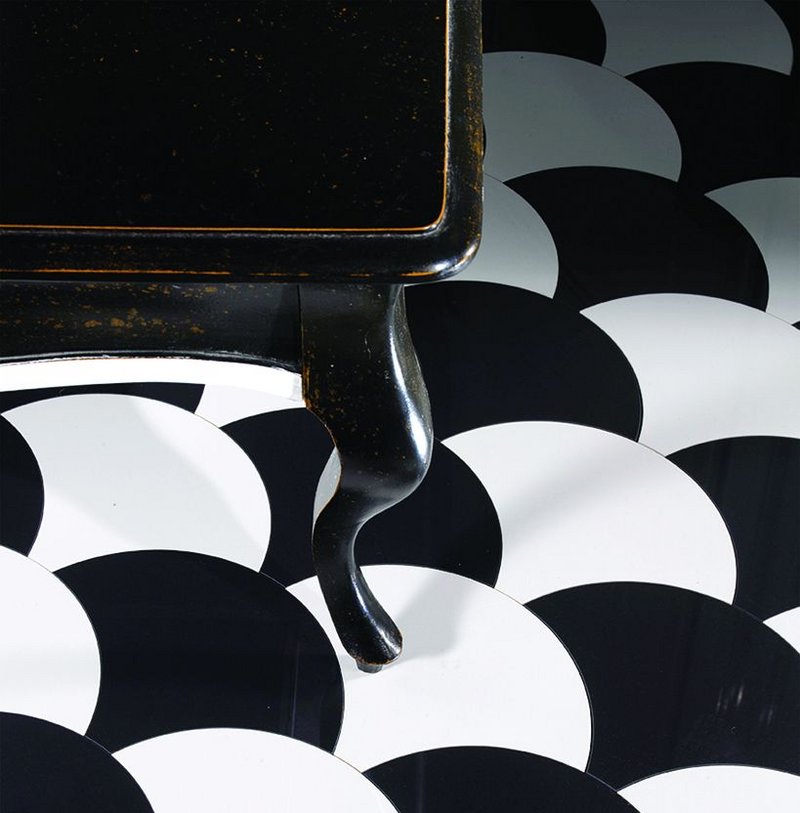 Too aware that few projects will be endowed with the kind of lavish budget Caruso St John had for its Art Deco inspired refurbishment of the £45m Tate Britain, it’s nice to know that similar effects could be achieved at a more affordable price. CStJ’s achingly on-trend monochrome patterning at Tate is echoed in Devon&Devon’s ‘Plume’ pattern. The bathroom brand, run by architect entrepreneurs Gianni and Paola Tanini, and based in the very un-Devon-like city of Florence, was founded in 1945, taking its inspiration from the Jazz Age and the architecture of the British Stately home. If curves aren’t your thing, there are triangular, diamond and Butterfly forms, letting you cut various shapes on the floor, even if you don’t do the Charleston.