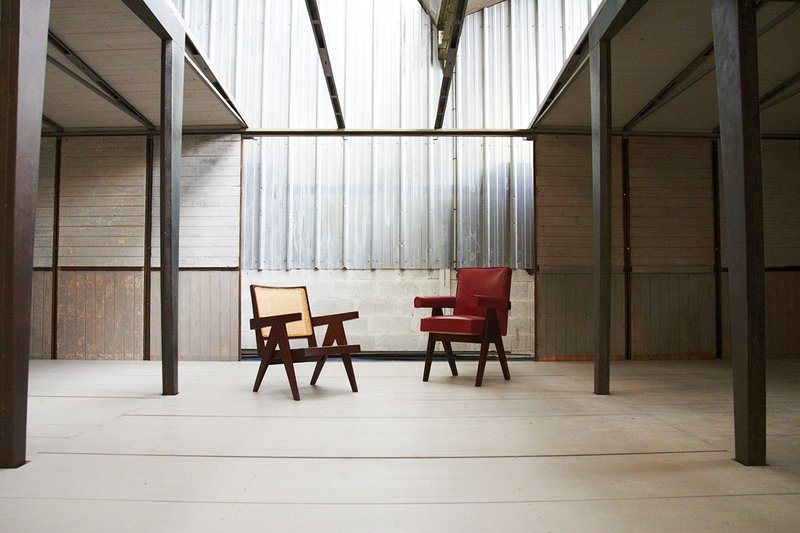 Jean Prouvé will get an Asian outing in March when Swiss brand Bally exhibits its Pierre Jeanneret furniture collection in an installation of Prouvé’s 6 x 9 Demountable House at the Design Shanghai Show. Conceived in 1944 to provide emergency shelter for French citizens displaced by the war, it was formed of two steel gantries supporting steel roof beams, in turn supporting mountings for treated spruce walls and corrugated iron roof panels. Bally restored a badly damaged example to its former glory in time for the 70th anniversary of its design last year.