Home batteries are a sustainable way to make the most of intermittent renewable electricity, but what if walls themselves could stockpile power?

A team of researchers at Washington University has patented a chemical process to convert red pigment in common bricks into a plastic that conducts electricity, effectively turning bricks into supercapacitors capable of storing rechargeable energy.

In laboratory tests, a few pieces of polymer-coated brick lit up an LED, and based on the team’s calculations, 60 regular sized bricks would provide enough energy to run emergency lighting for 50 minutes, taking just 13 minutes to recharge.

Power can be drawn from anything that can apply a potential difference, but the close proximity of walls to rooftops makes solar panels the most practical solution at present.

Julio M D’Arcy, assistant professor at the Department of Chemistry, Washington University, tells RIBAJ: ‘This proof of concept demonstrates that we can use our houses to store energy. This is a new intersection in architecture; we have been talking about putting batteries into houses, but the idea of putting energy into our walls is exactly where this needs to go.’

The process takes advantage of the porous structure of bricks to increase the surface area and therefore the volume of electricity the supercapacitor can hold.

Pores are first filled with an acid vapour that dissolves iron oxide (the rust that gives bricks their red colour) and converts it to a reactive form of iron. Another gas is then introduced to create a sulphur-based material that reacts with iron, triggering a chemical reaction that coats the pores with an electrically conductive plastic film.

This plastic nanofibre layer has low electrical resistance and a high surface area, which the researchers say makes it ideal for energy related applications.

Bricks can be recharged 10,000 times, on par with more traditional supercapacitors, and could provide other benefits, says D’Arcy, such as the ability to detect temperature or the presence of CO2 or pH levels, which might indicate exposure to toxic chemicals.

Plans are under way to improve ‘energy density’ in the material and scale up chemical synthesis to reduce costs and speed up production. Other semiconductor materials will be introduced into the nanofibres to boost the amount of energy they can store, also forming 3D patterns to further increase the surface area.

‘We now know we only need to coat one face of a brick, which requires fewer chemicals and therefore lowers costs,’ says D’Arcy. ‘The idea of creating interlocking bricks is appealing because you not only assemble a wall you also create a device for energy storage. We’re now actively looking for funding and companies interested in this R&D to work with us as partners, with a bit of luck a commercial product will be the result.’ 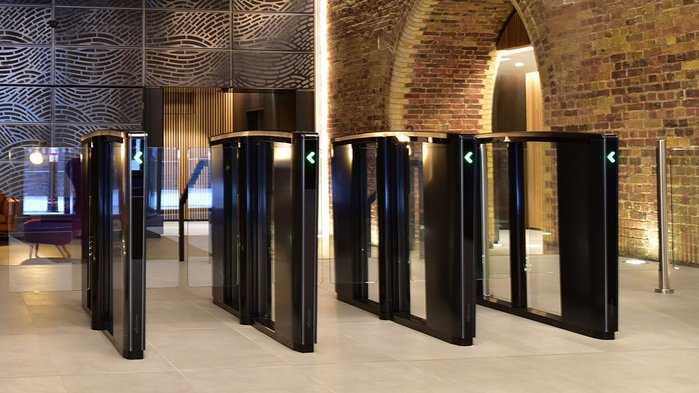 In association with Boon Edam 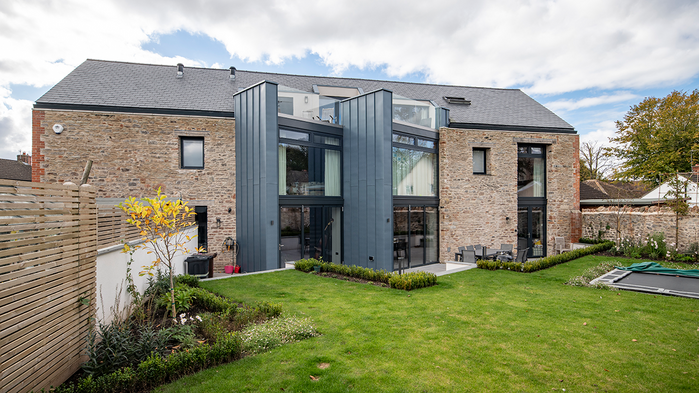