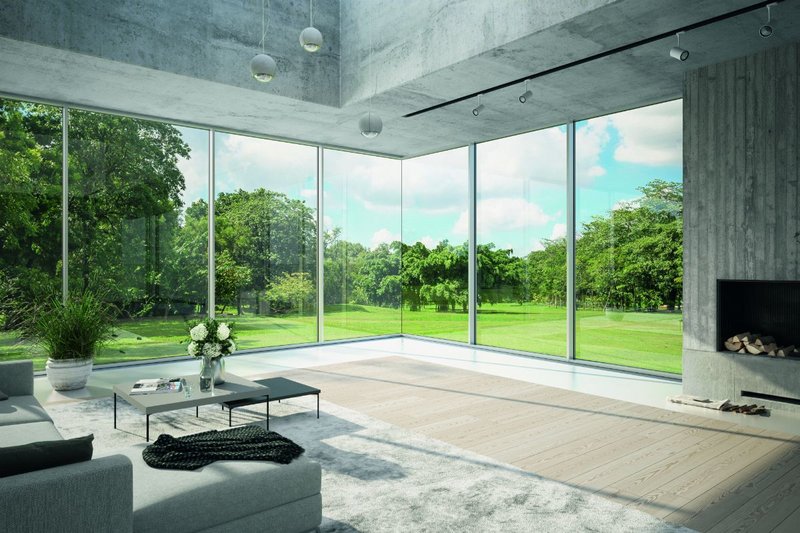 A major innovation is the introduction of an all-glass corner solution. By transferring the glass load directly to the adjacent mullions, the design avoids the need for intrusive profiles or pull-push rods. The result is wider unobstructed views and greater transparency from inside and a sleeker, more contemporary look from outside.

With Passivhaus Certification for the top Schueco FWS 35 PD.SI version, the range offers thermal insulation levels as low as 0.79 W/m2K and can accommodate double- and triple-glazed units from 22 to 50mm thickness. The versatility of the system is further enhanced by the introduction of a new single glazed option, which is ideal for high-end display windows and internal applications. 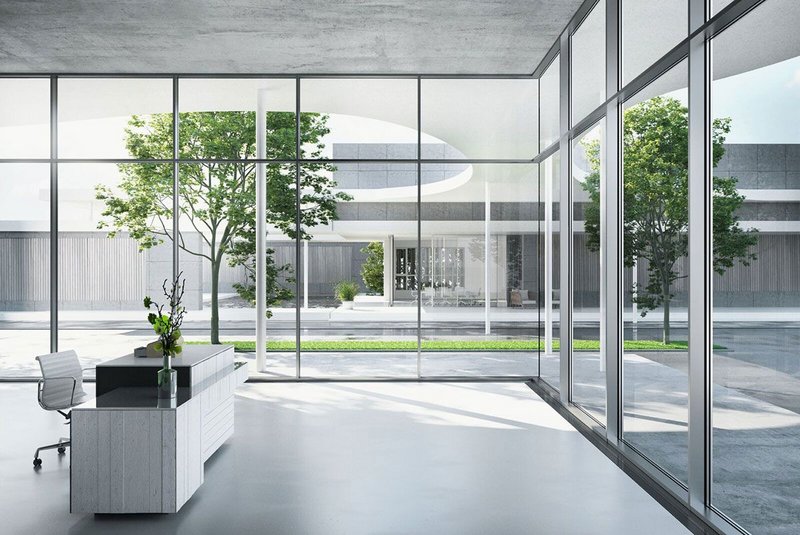 The FWS 35 PD facade: wider, unobstructed views and greater transparency from inside.

Where ventilation is required, the new Schueco FWS 35 PD facade can incorporate Schueco AWS 114 opening window units. Operated either manually or mechatronically with a concealed Schueco TipTronic actuator, these are attractive and practical solutions. They can be specified with either top-hung or parallel-opening types.

Reflecting the growing importance of security, the new Schueco FWS 35 PD façade offers three levels of security - standard or Resistance Classes 2 and 3 of EN 1627, the latter incorporating P4A and P6B security glass. Because the components that help to achieve this are fully concealed, the appearance of the façade is unaffected.

Schueco has reduced complexity by using identical components across the FWS range and increased the use of prefabricated system components so the process of fabrication is faster and de-risked. 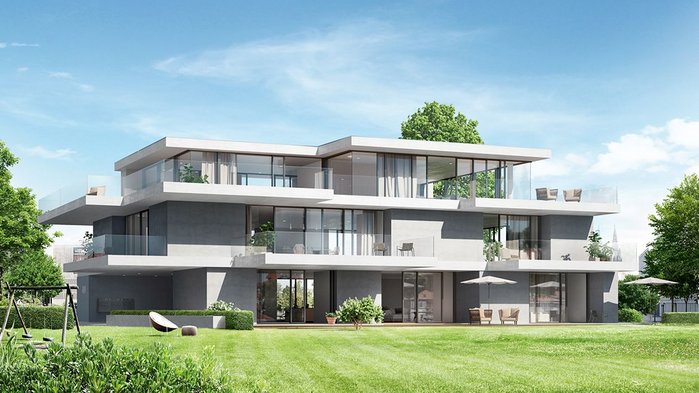 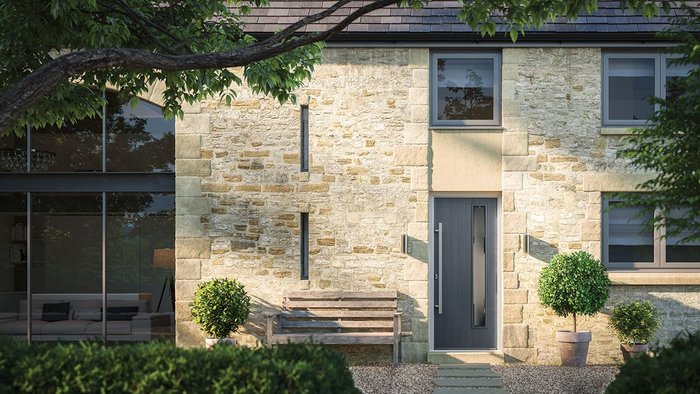 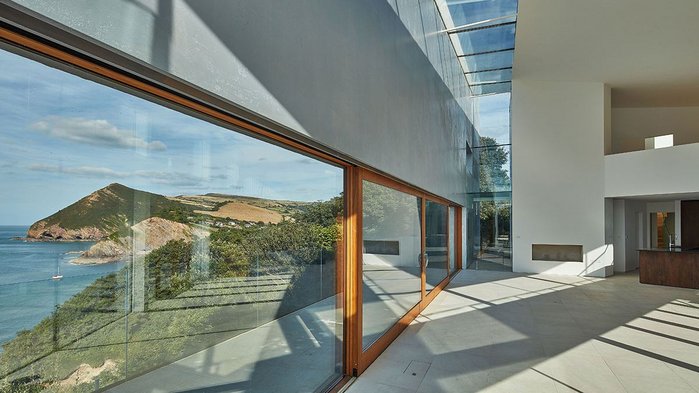 Stealth House opens up behind its protective wall