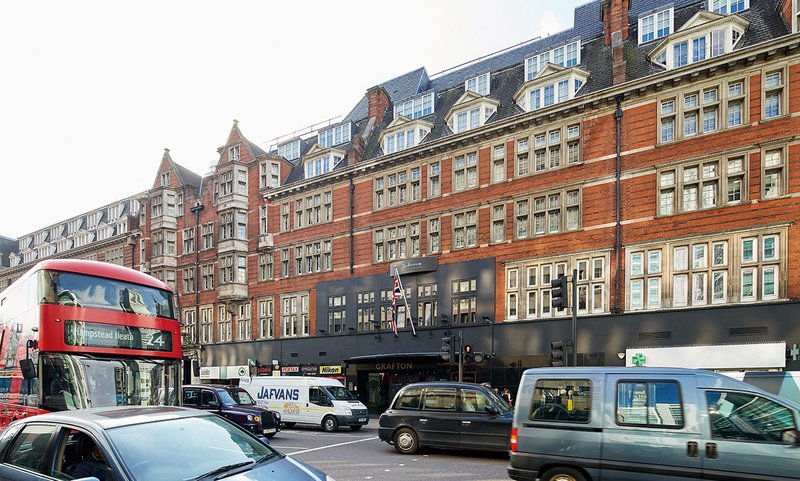 The five-star hotel had an ongoing problem with traffic noise. Noise can have a negative impact in all kinds of environments, but for hotels it is the number one cause of complaints.

At the Tottenham Court Road Radisson noise was particularly an issue for guests staying on the first floor. One room in particular received more complaints than any other: Room 109 is located immediately above a set of traffic lights and opposite an ambulance station exit. The hotel called Hugo Carter to find out about its pioneering noise-reduction solutions.

Hugo Carter's engineers carried out an initial site analysis to measure Room 109's 'noise signature'. The hotel had secondary glazing and double glazing in place, a poor-performing combination that was leaking noise.

'The difference was unbelievable,' says Steve Holmes, the Radisson Blu’s chief engineer. 'For the first time I could hear the air conditioning.'

Following the successful installation, Hugo Carter was asked to fit its High Performance designs across the entire first floor - 145 windows in all. The company has since gone on to fit out two more hotels in the Radisson Blu Edwardian chain - both in busy city-centre settings - including the Hampshire in Leicester Square.

Award-winning timber window manufacturer Hugo Carter understands 'the science of silence', an expertise that underpins all its products. The company's engineers are trained by experts from the Institute of Acoustics and, because the firm never outsources, that expertise permeates every stage of its process.

To receive a copy of Hugo Carter's guide ‘The Science of Silence’, email the address in the Contact section below. 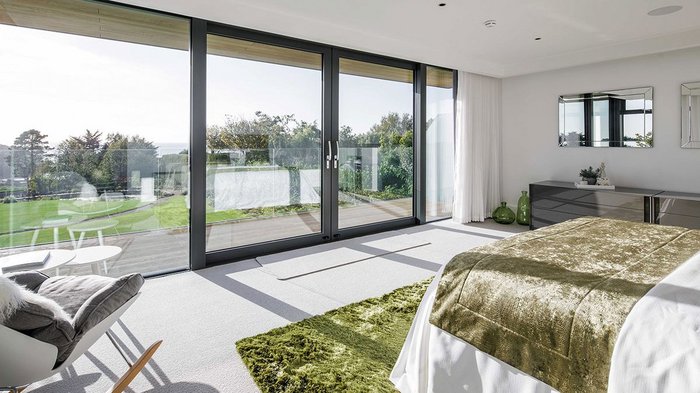 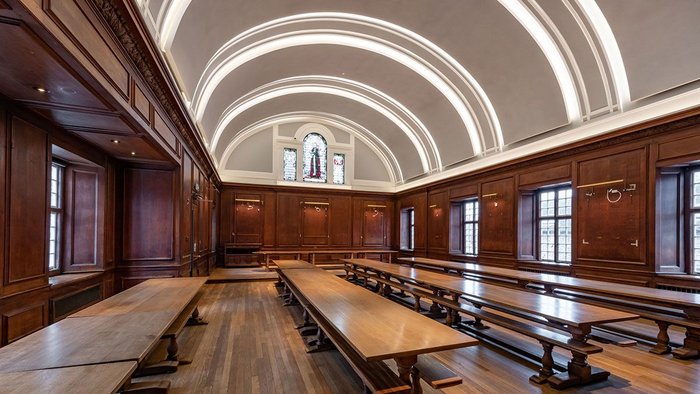