New Zealand turns Māori tradition inside out with Toto Whare, an internalised home made affordable by ‘rigorous shopping’ 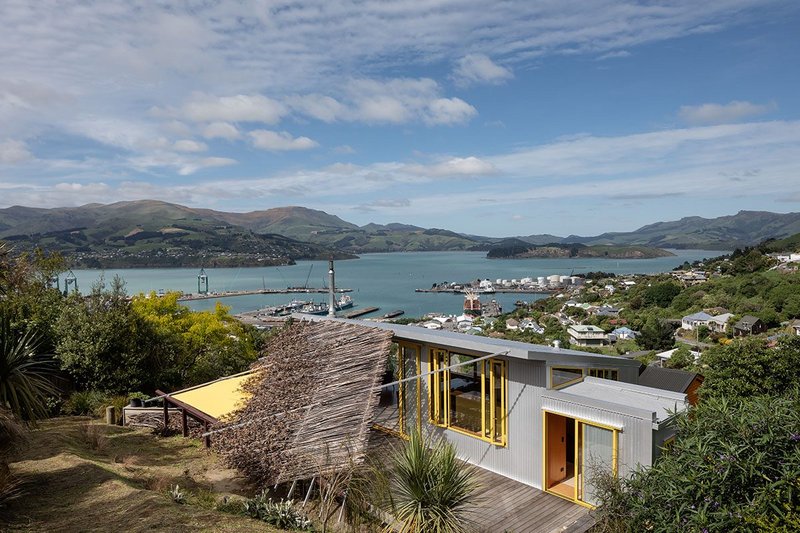 The plywood pavilion opens to both sky and harbour. Credit: Patrick Reynolds

A recently returned ex-pat, I found myself at the New Zealand Institute of Architects’ Awards in the somewhat paradoxical position of acting as an international juror while being ‘indigenous’. Studying architecture in the late 80s, the concept of ‘Māori architecture’ would itself have been a paradox. The Auckland school’s pedagogies at the time were resolutely colonial and aligned to Europe such that the architecture of the South Pacific was never accorded a comprehensive scholarly gaze. So was with some intrigue that I noted a shortlisted project in the housing category named: Toto Whare.

In the Māori language, a whare is a house and traditionally refers to a structure with an open plan (no interior walls), a single door and one window. Given this paucity of fenestration, the whare is naturally orientated towards sunlight rather than view and so ­offers a far more interiorised living space than, say, a European house in New Zealand which strives to connect the indoors to the out.

And so it is with the Toto Whare, a house designed inside-out by Bull O’Sullivan Archi­tecture and, in the truest of Kiwi DIY traditions, self-built by the Toto whānau (family) of Christchurch. The project is an adaptation of a former ‘state house’, NZ’s architectural answer to social housing which, unlike public housing in Europe, takes the form of a detached house and, as a typology, upholds the suburban house of the Kiwi dream. After World War II, 30,000 of these weatherboard houses were built, when the then Labour government began selling its 400 designs – ‘no two houses alike’ – in an attempt to hasten housing construction. Well built, state houses are sought-after today, especially since the leaky homes crisis of the 1990s and 2000s which eroded buyer confidence in newer stock.

By retaining the weatherboard exterior, the notion of the state house still resonates in Toto Whare yet by painting the boards Easy-Jet orange the house is extruded from its lush native bush hillside setting and more ­reticently toned taupe neighbours. The bold monochromatic cladding hints at a kaleidoscope of interior treatments within. Climbing the slopes to the atea (the open space in front of a whare) a golden welcome mat blazes out ‘Kia Ora’, and once in, an extensive whānau photo gallery foyer reiterates the house’s whakapapa (genealogy) to the visitor and serves as a timely reminder that in Māori culture the house is recognised as an ancestor – whare and whānau are inseparable.

The space is lined with plywood – here a native species, kauri – laminated into 20mm thick sheets in China

This space is lined with what is rapidly becoming NZ’s default interior cladding, ­plywood. In Toto Whare though, it is a native species – kauri – laminated into 20mm thick sheets in China as local suppliers prove unaffordable. The timber quality of a traditional whare is reinforced here by re-purposed unpainted weatherboard lining the walls of the low-ceiling disco den except where a stack of 12in vinyl records provides a wall-of-sound backdrop. The stairs provide another lesson in Kiwinomics: the carpet is deep in pile and rich in colour and – a provocative indigo – yet poor in cost: the ­nylon ­carpet was sourced from a US hospital. To achieve high quality at low cost, the architect engaged in rigorous shopping. Unlike a traditional whare’s window which disregards view, atop Toto Whare lies a new periscopic ply pavilion with panoramic views to Lyttleton harbour. This is the wharekai (eating house) where food is served from a roasted American Ashwood table that director Michael O’Sullivan made himself while teaching at Auckland School of Architecture. A client fortunate enough to engage B/OS Architects is gifted a signature table.

The NZIA’s highest architectural award for housing, the Sir Ian Athfield Award, was awarded to Toto Whare, a reworked ‘state house’. To understand the significance of this, imagine the RIBA House of the Year being given to a refurbished council flat.

Anthony Hoete is professor of architecture at the University of Auckland 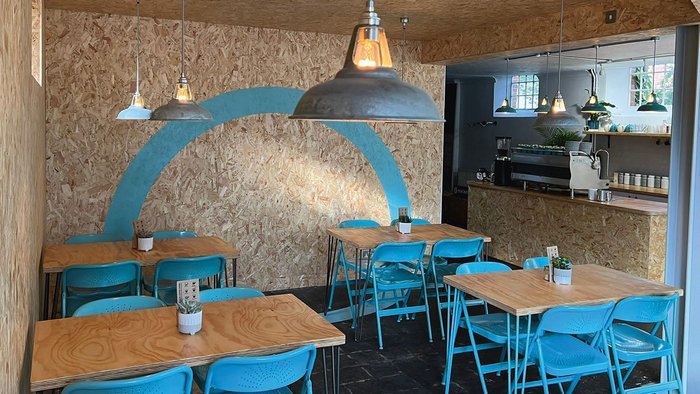 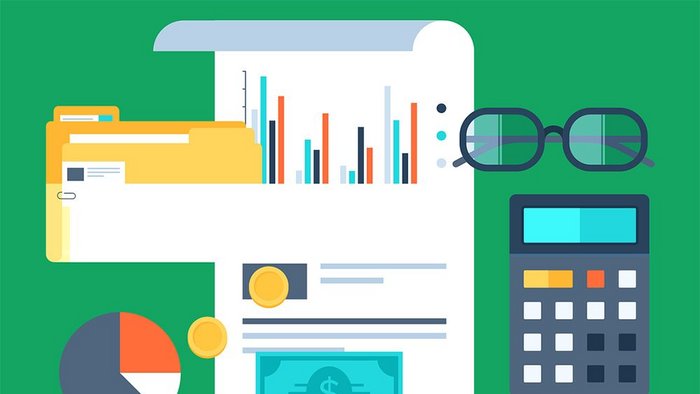