A demountable quasi-permanent structure, the galvanized steel Armadillo can be adapted for a variety of situations in which it acts as a shield against the elements 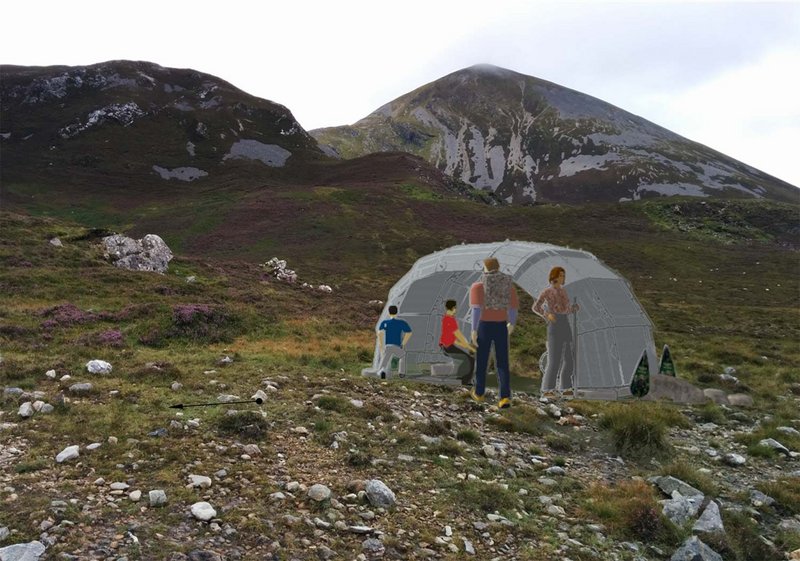 Francis Mc Shane’s folding shelter – which creases like an armadillo’s armature – is assembled from a series of 6mm-thick, 3.7m2 galvanized steel panels, fixed together with nuts, bolts and washers. Its maximum weight is 17.5kg – deliberately under the 25kg maximum a single adult is recommended to lift regularly.

This portable concept is demountable, reusable and recyclable, but not, however, intended to act as a tent; rather it is a quasi-permanent structure intended for somewhat longer duration which relies on either cast concrete foundations or drilling into existing rock while it remains in a given location. The expanded metal seating within is of sufficiently heavy gauge to accommodate the weight of three adults and mimics the curved form of the shelter.

This flexible concept could be applied in a variety of situations, including ones which require an anti-vandalism strategy (tighten anti-theft nuts with a torque wrench) protection (close off one side with galvanised steel sheeting or rammed earth wall) or even concealment (pile stones to make it look like a cairn) – and this is the aspect that really excited the judges and earned the proposal’s commendation.

The matter-of-fact presentation, ‘like an instruction manual’ according to Jonathan Hagos, is equally utilitarian. Garreth McMahon agreed: ‘It looks like something that the armed forces would use.’ Meanwhile, Iqbal Johal enjoyed the project for ‘following the brief to the letter by being truly flexible and imaginative’ but also ‘quite brutal’.

Yet this very crudeness generated wonder for Anna Liu, who was a proponent of the project as soon as the judging kicked off: ‘I immediately thought of a person with a shield on their back going through the landscape… I could imagine the rain making interesting sounds… It is playful’. And well deserved for the thoroughness of its concept and finished design.

To view the winners, commended and shortlisted projects click here. RIBAJ Wanderers Wonder competition is produced in association with The Galvanizers Association 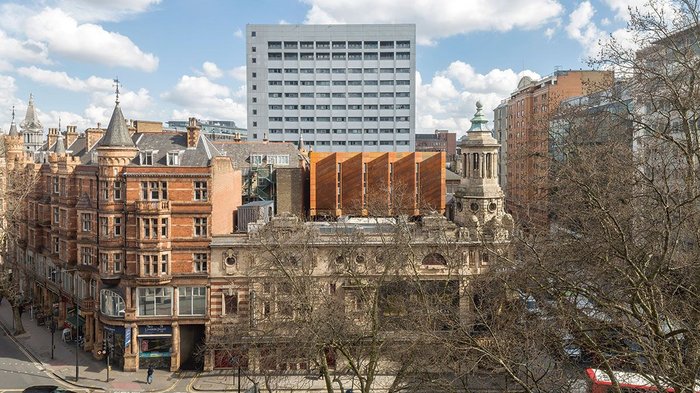