Homeless hostel that lifts the neighbourhood – and the building type 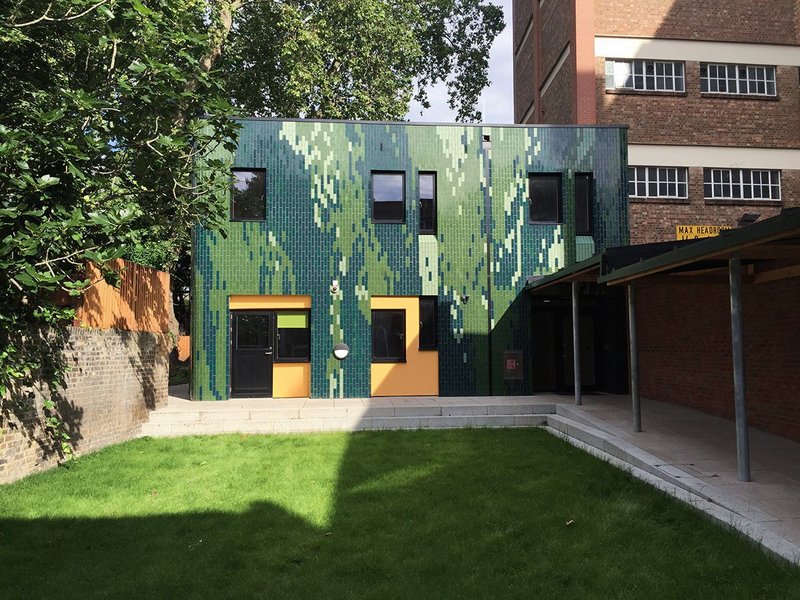 This new hostel for the homeless takes the colours of the long rear garden of an existing hostel as inspiration and camouflage. The overgrown garden, its outbuildings and a substandard hostel extension have been reconfigured and now a central garden courtyard and covered walkway sit between old and new hostels.

This apparent extension is in fact not run by St Mungo’s but by Providence Row Housing Association, which allowed other upgrades. Twelve self-contained rooms and a ground floor common room sit behind a complex pattern of brick slips which meld into the shadow of a large plane tree.

On a tight urban site with the gardens of Victorian terraces to one end and high building abutting the southern boundary, it was important that the building was recessive. The facade is staggered and the windows – with deep reveals – are placed to avoid addressing the neighbours’ gardens directly.

The architects point out that the sense of sheltering is ‘intrinsic in its function’. However the unexpected consequence is a lift for this little neighbourhood and perhaps a softening in the stigma that can be attached to such buildings. 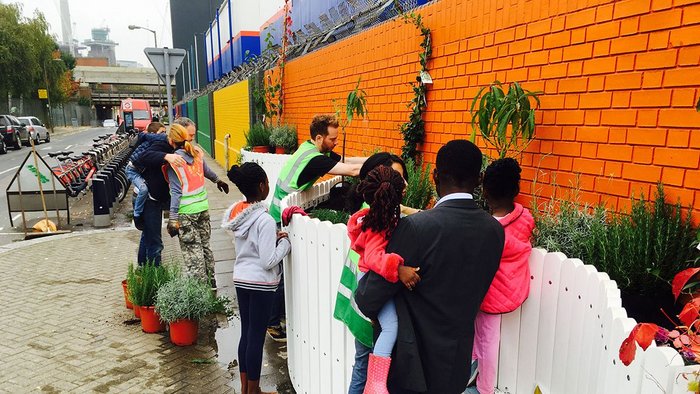 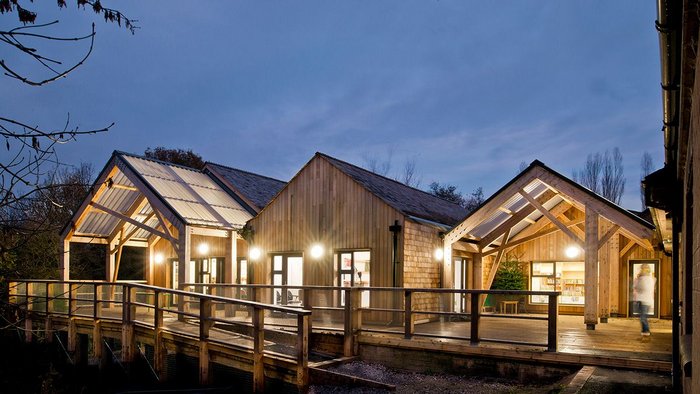