Shut off from the warm Spanish light of the Sierra de Guadarrama outside Madrid, the sense of entombment here, the weight of both the earth above and the history around the Basílica de la Santa Cruz is palpably unsettling.  But commissioned by the fascist dictator Francisco Franco in 1940 as a ‘national act of atonement’ for all the dead of the Spanish Civil War, there is, even now, no doubting the scale and vision of his ambitions for his final resting place, and that of 40,000 war dead – a massive basilica hewn out of the solid granite of a remote hillside, a few miles from King Philip II’s palace El Escorial.

Indeed, Franco made it a personal mission to choose the site for this megalomaniac project that would occupy him mentally, and thousands of workers physically, for the next 20 years.  Set above the Cuelgamuros Valley, the basilica in the Valle de los Caídos (Valley of the Fallen), is 226m long. The nave runs into the mountain so far that the narthex, entered from a huge stone esplanade overlooking the valley, remains unconsecrated, so as to not exceed that of St Peter’s in Rome.

Architect Pedro Muguruza was politically aligned with the Falangists, a personal friend of Franco, and, with half of Spain in tatters, was well positioned for the lion’s share of post-war reconstruction. Franco’s regime, like those in Italy and Germany at the time, wanted grand statements, and Muguruza looked to Spain’s 16th and 17th century heyday to create a neo-Herrerian style, based on that of Juan de Herrera at El Escorial, but here simplified for the masses as what he would call ‘Madrid Imperial’. Packing-a-punch bombastic, it was the perfect style for Franco to communicate his intention that the memorial possess the ‘grandeur of the monuments of old, which defy time and forgetfulness’.

Although mostly hidden in a mountain, there’s no losing the basilica in the landscape. Above its transept and marking it like a giant pin in the planet, is Diego Méndez’s 150m high granite cross, the largest in the world, approached by a now defunct funicular to the summit.  Below this to the east is the esplanade entrance, a De Chiricoesque curved colonnade of arches drawing visitors to the main door beneath sculptor Juan de Avalos’ tortured Pietà.

Once inside, it’s as if a giant boring machine has wormed its inexorable way into the mountain. But it was the toil of thousands of poorly paid workers and political prisoners that shifted the tens of thousands of cubic metres of rock to create its massive volume. This is expressed in barrel vaults of rusticated stone, between which the dressed granite rock face peers out. From here on, the space is artificially illuminated, the narthex guiding you past iron gates into the nave and its 12 side chapels; dully lit to draw you to the transept and its 40m diameter gilded mosaic cupola.

The total absence of natural light is strange, catacomb-like; the barrel vaults’ articulation thrown into stark relief. A pervasive greyness cloaks everything, despite the different hues of marble on the floor. The air is cool and dry, fed through the floor and via odd vent details in the chapels, and drawn out through the cupola. Four huge, severe metal archangels of the transept look down over the altar, either side of which are the tombstones of founder of the Falange movement José Antonio Primo de Rivera and the man who had him shot, Francisco Franco. Two chapels of remembrance face each other across the transept, their walls holding the interred ashes of thousands, with a wood-lined choir for the monks who access the church via a tunnel from the other side of the mountain and the vast monastery complex that was built to service the edifice.

To Spaniards, the basilica remains a bone of contention. While a political prisoner would earn a day off their sentence for a day’s work (‘Work ennobles,’ Franco told them), it nevertheless stands as a final testament to Franco’s enduring influence in modern Spain, and as such remains a hot potato. State owned, in the face of mounting repair bills for the church and funicular, the left-wing Zapatero government shut the edifice in 2011 ostensibly on safety grounds but was forced to reopen it a year later. The right wing and even those who suffered under the regime protested – still gravitate to the basilica as a symbol of what could be achieved despite imprisonment. Some however, believe Spain cannot truly move on until the page is turned on a chapter of history that still remains fresh in the minds of its people.  For them, the basilica should be sealed up forever – returned to the mountain it came from and far from the reach of those who would still lay flowers at Franco’s grave. 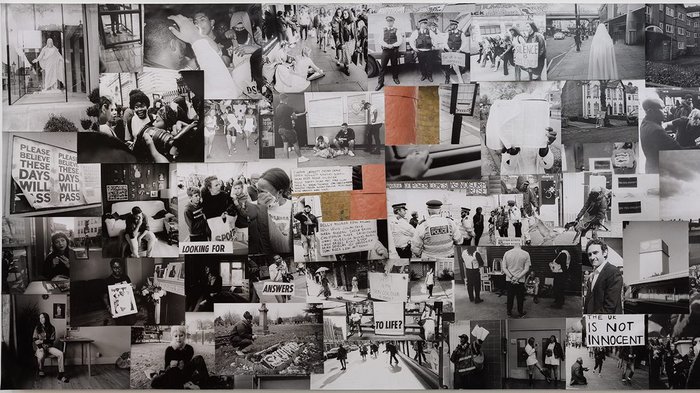 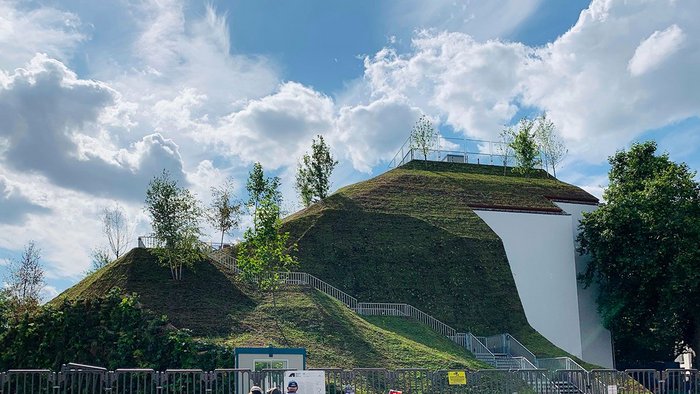 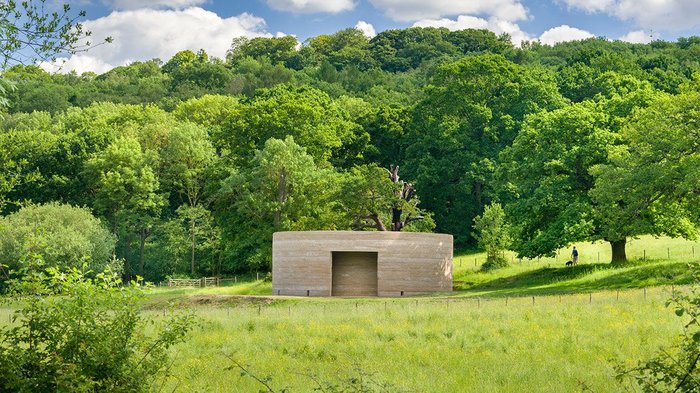