Rescue is testimony to a labour of love 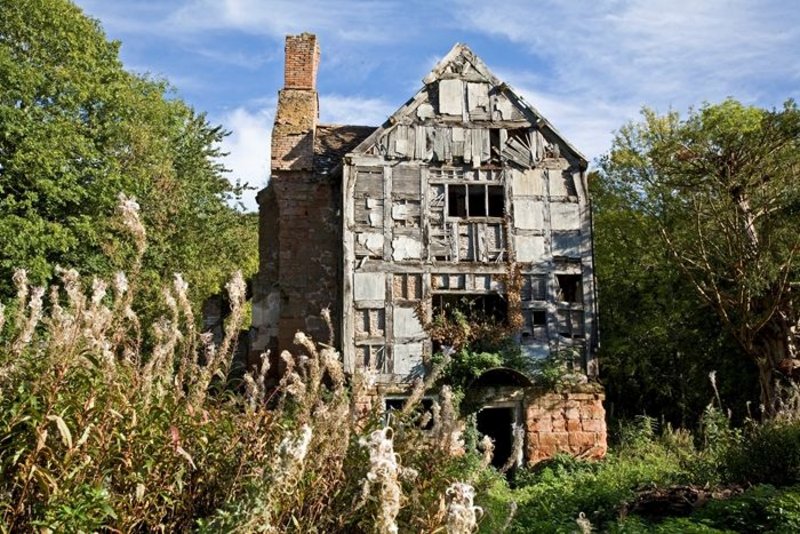 When the client bought Old Court House, it had been abandoned for decades and was on the verge of collapse. Its rescue is testimony to what can only be described as a labour of love. Dating from about 1510, the house had been reduced to its central brick chimney stack, a stone base and deteriorated oak frame. There were only limited clues to the original massing and features. The most delicate decision was how to complete the house on the side that was now absent.

Working with the language and palette of materials of the restored wing, the architect has succeeded in striking a balance between new and old. The new wing provides valuable space and an opportunity for contemporary design, for example an open-plan living space. Externally, the other clue to the difference is the flush windows on the modern side and projecting bays on the other. Conservation in this case was more resurrection and reinvention than preservation.

​See other winners in the RIBA Regional Awards - West Midlands 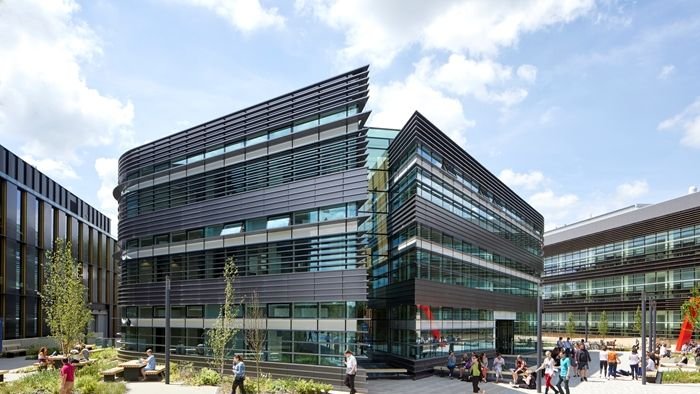 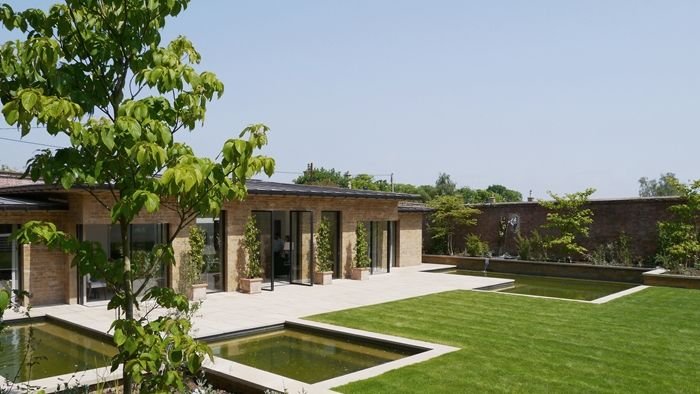 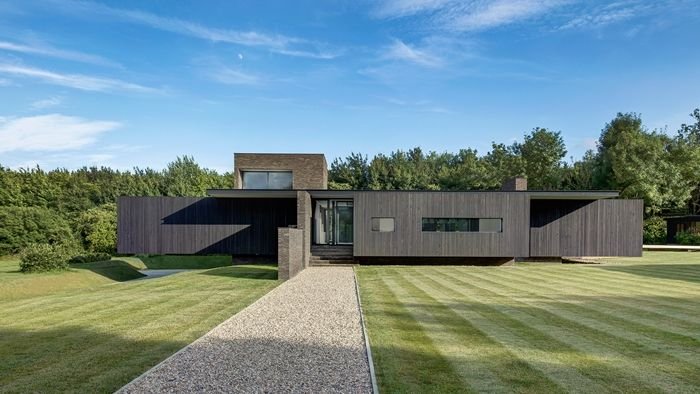