Thirty six schemes jostled their way to the final London Awards, with the judges spoilt for choice. Hazel Rounding sees two sides of the city in the list. Click on the images for more

Hazel Rounding: Around 20 years ago, London was the choice for young entrepreneurs. Pledge yourself to the hardships of the capital and say goodbye to the regions. This message projected itself socially and professionally: ‘You can dress however you wish, London schools of architecture are the best, and Londoners create great buildings.’

A deep recession drove some talent to the regions where fresh European investment was being pumped into forgotten urban areas. The result was arguably a more robust and consistent attitude to what makes a great built environment across the UK. Also, faster travel and digital communications led to a more holistic view of the capital and the regions – within a one hour local commute or two hours by high-speed rail networks, and all within the return of an email.

It is no longer just the elite country house owner who now manages to travel to the city from outposts in the far flung ‘home counties’, it is pretty much any one of country’s population. You are free to live close to a London borough high street or a city in the Midlands or the North.

However, the impact is that, while the regions are closer to Greater London, the nucleus of central London is even further removed from the rest of the country.  This is a global centre which throws up amazing opportunities through large scale investment.  But does this make it an exhilarating place to work, with endless opportunity, or is there a risk in its power?

What will it become as a place to live the everyday? How do we address the social risks of such a split in financial dynamics? Are we – the workforce – the ones who can ensure the creation and continuity of London as our capital with global standing? How can we prevent an even greater schism between central and Greater London than that which has historically existed between London and the regions? Hazel Rounding  is a director at Shedkm, Liverpool and London 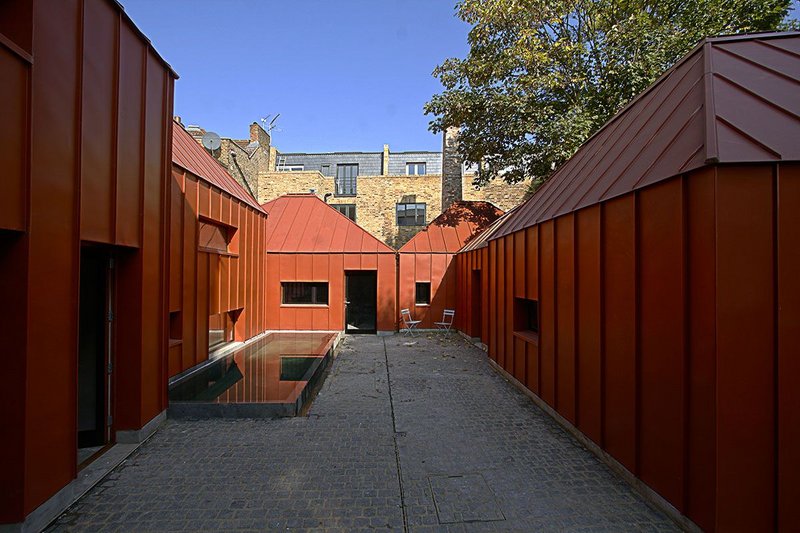 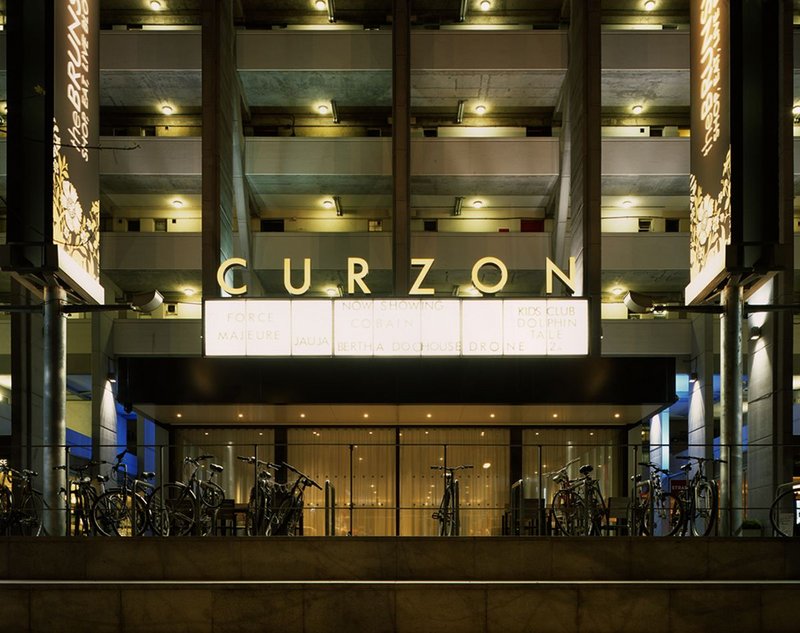 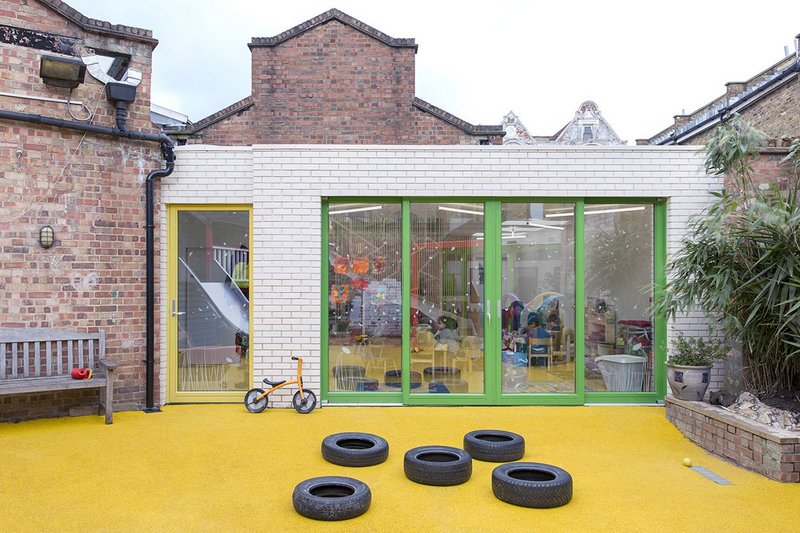 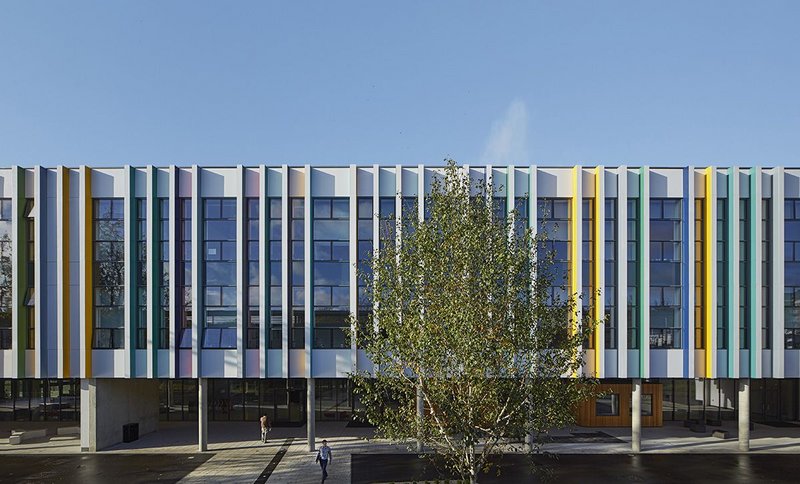 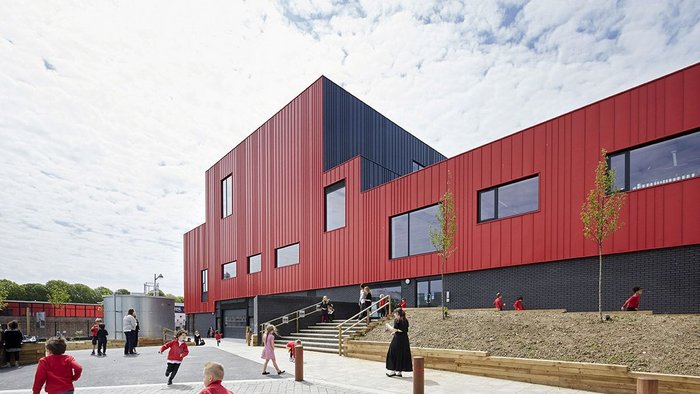 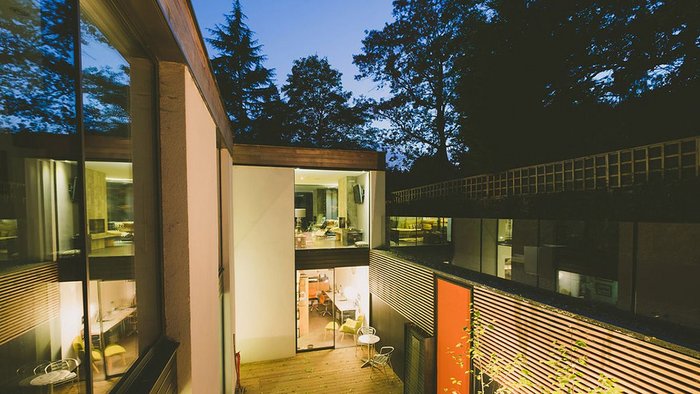