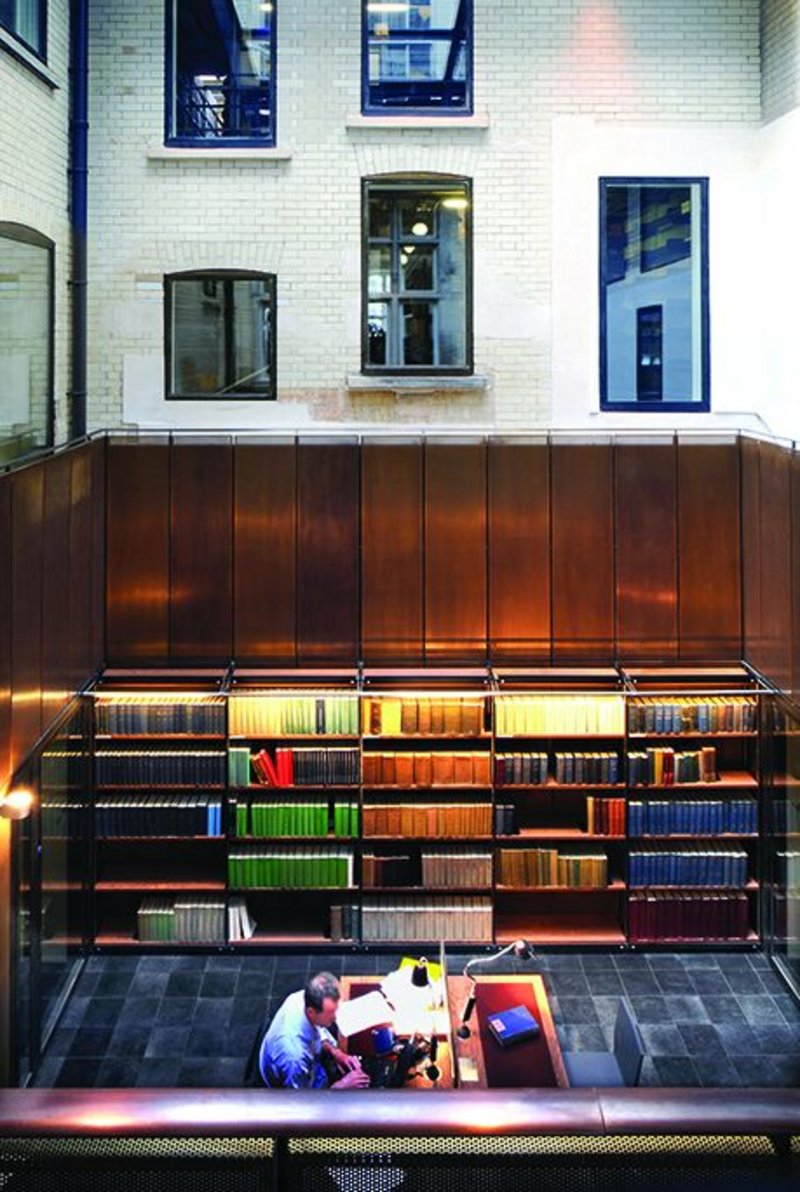 How to transform a much-loved institution and keep its shabby-genteel character? The London Library is not unlike some of the gentlemen’s clubs that surround it in St James. If you’re a member, you’re loath to change it. But that sort of challenge is meat and drink to Haworth Tompkins. The jurors confessed they had trouble working out what was new and what was old – ‘the improvements have been made in a way that is seamless with the existing fabric.’ It has taken seven years so far, and that’s just the first phase. But it’s so good, it will help greatly in the fundraising. Never mind the lifts and the periodicals storage, look at the toilets – each one fitted out differently by artist Martin Creed with different marbles and tiles. Despite the rationalisation, one hopes it will remain a place where writers can get ‘pleasurably lost’. 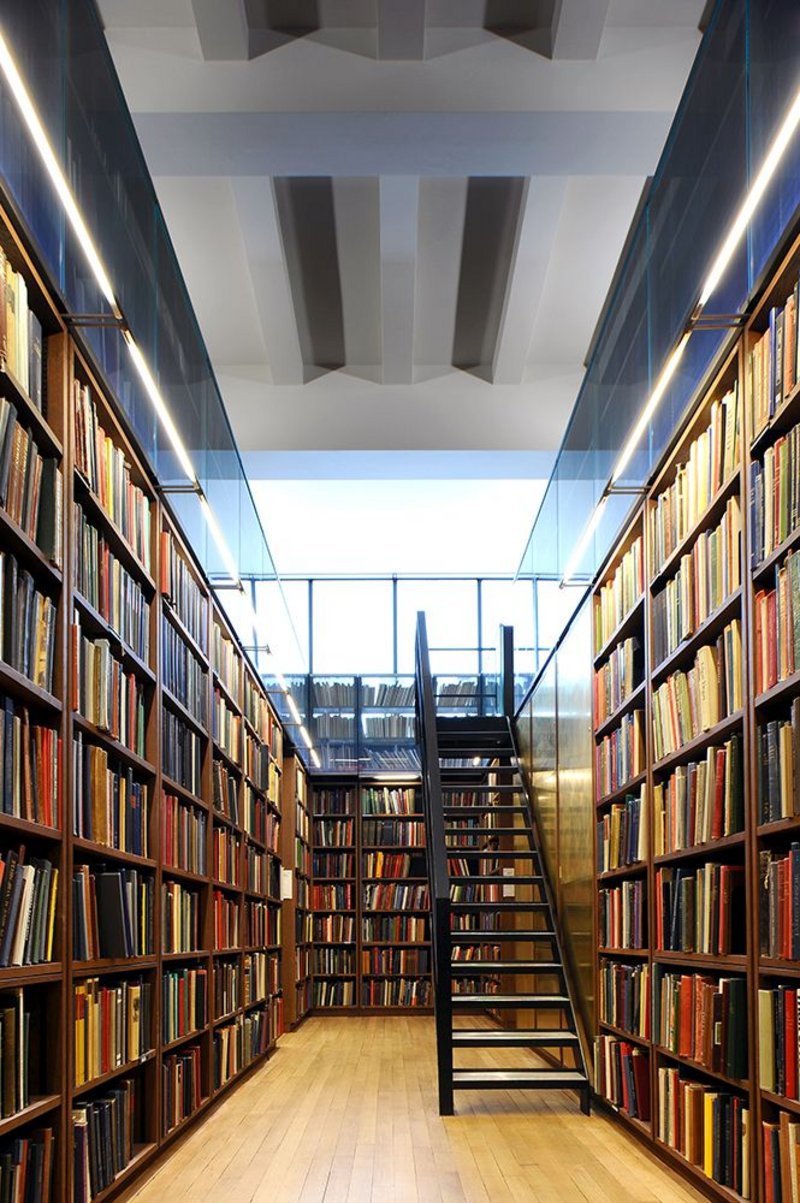