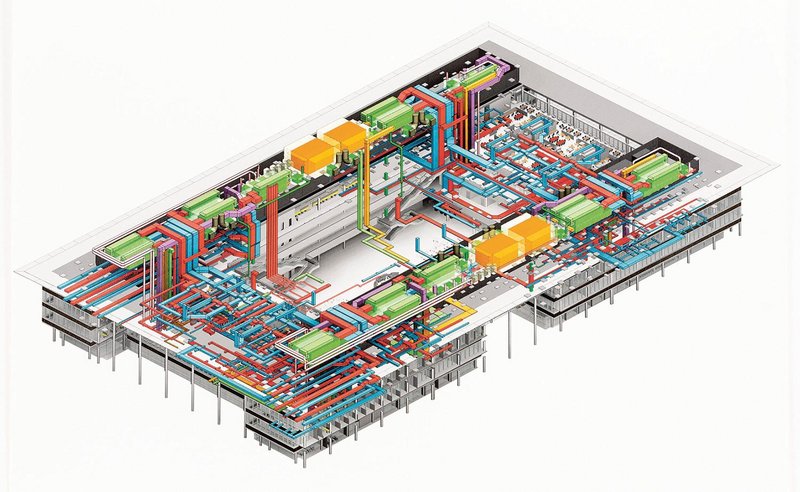 Entries to this year’s RIBAJ/Future Architects writing competition ranged widely over the territory of architecture – and sometimes a little beyond. Students and young professionals found original angles on urgent social issues, from homelessness and inequality to the climate crisis. They tackled the technology and media that shape the production and discussion of architecture, and addressed failings in education and practice with sharp analysis, mordant wit and ideas for change. Some were forensic and closely argued, others more poetic, experimenting with form and language to articulate the intangible qualities of atmosphere and place.

‘There were many commendable ideas, but the best also had good structure, style, and currency – showing why readers should care about the subject now,’
said Financial Times commissioning editor Lucy Watson, who was joined on the jury by architect and writer Nana Biamah-Ofosu and architect Sarah Maafi, a former competition-winner.

After an intense adjudication process they selected a winner – ‘Contextualising Colonialism’ by Danica Mitrić, an MArch student at Nottingham Trent University. A ‘difficult and harrowing subject to write about, but sensitively handled with precise research and care over descriptions’, said Maafi. Mitrić wins £400 and the title of RIBAJ/Future Architects writer of 2022.

Four commendations, each with a prize of £150, were also awarded. James Haynes (Part I, Edinburgh) made a case for BIM as the key to new creative possibilities and an enlarged role for architects; ‘this might be a horribly dry subject’, said Maafi, ‘but the writer managed to engage me with it’. Nikola Yanev (Part III, Cambridge) examined the photographs of Panayot Barnev, which speak of the fragility of architecture and memory; ‘close focus expands into something with broad resonance’, noted Biamah-Ofosu. Holly Milton (Part I, Newcastle) tackled the threat to sustainable architecture posed by trend-driven social media; ‘I appreciated the insight and loved the fast-paced, poetry-slam style’, said Maafi.  Will Hayter (Part II, Central Saint Martins) found encouragement in online memes that incubate resistance to some of the current conditions of practice; ‘entertaining, and raises good points about toxic work cultures’, said Watson.

The winner and commended articles were selected from a 10-strong shortlist of accomplished pieces: Elle Thompson (Part II, Sheffield), on the value of shared research; Richard Stalker (Part III, Hoare, Ridge & Morris Architects) on Glasgow and the sustainability of buildings that are loved; Shuyue Pan (Part I, Edinburgh) on gender inequality in architecture; James Wright-Zhang (Part III, Cambridge) on opportunities in augmented reality; and Alexandra Totoianu (Part II, London School of Architecture) with a hallucinatory post-flood tour of the city of Constanta.

See the winners as they are published at ribaj.com/future-writers