We have a tradition of preservation but how early should it start? 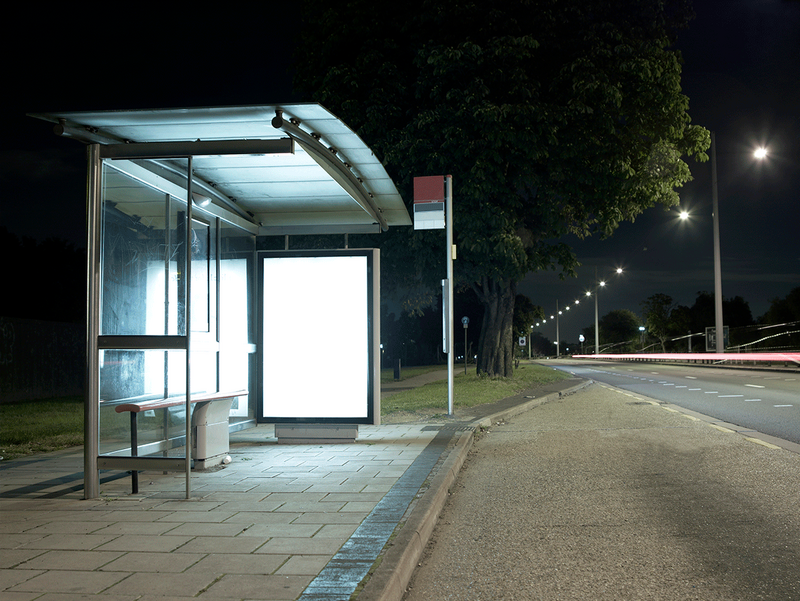 How do we see the gestural high-tech-ish style that livened so many bus shelters? Credit: iStock Marcus

2020 marks the centenary of the ratification of the 19th Amendment to the Constitution of the United States of America, which granted American women the vote. To mark this anniversary, a special $1 coin will be minted. Signing the bill that ordered this coin, President Donald Trump wondered aloud ‘why wasn’t it done a long time ago,’ before concluding with characteristic modesty, ‘well, I guess the answer to that is because now I’m President, and we get things done.’

Of course no president, however stable their genius, can rush a centennial. These things take their time. But perhaps today they take a little less time than they used to. In 1937, the 100th anniversary of the accession to the throne of Queen Victoria was marked by the foundation of the Georgian Group, dedicated to preserving what remained of the buildings made before the Queen’s time. The buildings made during her long reign did not have to wait quite so long to have a society dedicated to them: The Victorian Society was founded in 1958, 57 years after her death. The interval then drops to 40 years: the Thirties Society was founded in 1976. And in 1992, that became the Twentieth-Century Society, with eight years of the century still to run.

Now, two more anniversaries have crept up on us. The National Lottery, established November 1994, is now a quarter century old. And, somewhat disturbingly, our young century is not so young any more: 20 years have passed since the Millennium. At last my Millennium Dome mugs have made the transition from ‘naff’ to ‘kitsch’ – just another decade or two before they are desirably ‘retro’.

The question arises: when should we start to think about the preservation of 21st-century buildings? This might sound like heritage-mania gone too far. A lot of these buildings are barely done with snagging and you want to start listing? How threatened are they anyway, since they’re the only ones we’re making, and there are more of them all the time?

One or two threats have appeared on the horizon, though. There is the continuing saga of Hastings Pier, mentioned previously in this column. dRMM’s resurrection of a fire-destroyed Victorian seaside attraction was completed in 2016 and won the Stirling prize – and a shelfload of other trophies – in 2017. Then, in a shameful piece of municipal mishandling, it was sold to a local businessman for far less than it had cost to restore, a considerable insult to the residents who had raised the funds. Now it is being significantly altered, its wide open spaces filled in with common-or-garden sheds. This is a live scandal over the maltreatment of a brand new community asset rather than a heritage matter, but it goes to show that no plaudits, however recent, can save a building from determined recalcitrance.

More generally, the everyday legacy of the earliest 21st century poses some interesting preservation questions now that we can see some of it in hindsight. I’m thinking in particular of the gestural high-tech-ish style that briefly defined mundane civic architecture in the early 2000s: the cable stays, cross-bracing, rippled roofs, branching pilotis and so on that livened up so many bus shelters, railways station forecourts, and cut-price council buildings. Most of these aren’t very special, and they weren’t meant to be, and they’re coming to the end of a full maintenance cycle now and will start to be swept away. Before we know it, that short-lived style will be a rarity.

Short-lived and flimsy – that lightweight and somewhat throwaway architecture does seem to have come from a different era, where the shadow of climate collapse didn’t loom so large. And therein lies the paradoxical question facing any nascent 21st Century Society: what to do with the architecture of those years that were so confident about the future they didn’t plan for it.

Before everyone writes in, I am aware that the Victorian Society thoughtfully includes the Edwardians under its James Smith & Sons umbrella, and keeps an eye on everything built before 1914. For the time being any prematurely threatened 21st century gems would surely attract the interest of the 20th Century Society – such as the conservation centre at the British Library, completed 2007, and included on the society’s most recent list of buildings at risk.