Changing contractors can be more expensive than you think

Supporters of the JCT suite of standard form contracts refer to the fact that many of its clauses are ‘tried and tested’ in the courts. This gives parties to the contract the security of knowing how the courts are likely to approach and interpret JCT provisions. Opposers say the fact that the Court has had to hear so many disputes over the years on the JCT contract is evidence that it does lead to disputes. Whichever side of the fence you sit, if you are a contract administrator it is worth understanding the court’s recent interpretation of clause 2.30 of the JCT Intermediate Form (2005).

Clause 2.30 provides either for defects to be rectified by the contractor in the ‘Rectification Period’ following practical completion or, if the employer consents and the administrator so instructs and such defects are not put right, an ‘appropriate deduction’ from the contract sum is to be made.

The question before the court in the recent case of Oksana Mul v Hutton Construction Ltd was, effectively, what is an ­‘appropriate deduction’ when the employer arranges for a different contractor to complete works/defects which are not in accordance with the contract?

What is an ‘appropriate deduction’ when the employer arranges for a different contractor to complete works/defects?

In this case, Hutton was engaged by Mul to carry out various substantial extension and refurbishment works to a large country house in Kent. The contract sum was approximately £3m and work started in May 2008. Practical completion was awarded in May 2010 and the final sum certified was approximately £4m. In March 2011 the contract administrator notified Hutton that it was arranging for all outstanding works/defects to be carried out by other contractors.

Mul argued that the deduction should be appropriate in all the circumstances and could be:  The contract rates/priced schedule of works/specification; the cost to the contractor of remedying the defect (including sums to be paid to third parties engaged by the contractor); the reasonable cost to the employer of engaging another contractor to remedy the defect; or the particular factual circumstances and/or expert evidence relating to each defect or remedial works.

Hutton argued that the appropriate deduction would invariably refer to the rates or prices in the priced document.

The judge agreed with Mul: any of those deductions could be appropriate. He pointed out the employer may want to arrange for the remedial works to be carried out by others – either simply for convenience or because the employer has (either justifiably or not) become fed up with the contractor and wants no more to do with him. Either way, clause 2.30 expressly allows the employer to do so and still recover reasonable costs.

Contract administrators therefore need to fairly and independently value the ­appropriate deduction under Clause 2.30 by reference to the rules of mitigation of damage. Under previous case law the employer is generally limited to what it would have cost the original contractor to remedy the defects had it had the opportunity.

As the costs of the original contractor returning to site are likely to be less than if the employer engages a new contractor, employers and contract administers must be alert to notifying the contractor of the defects and giving him the opportunity to return to site to rectify. If not, the employer may well have to fund the added costs of a new contractor.

Stacy Sinclair is with Fenwick Elliot

In Mul v Hutton, PC was certified by the contract administrator with a certificate attaching to it a substantial list of works said to have been incomplete or defective. Apparently this was owing to the employer’s need or desire to move in. Nevertheless, contract administrators should be mindful of certifying PC when patent defects are known and there are still substantial outstanding works. In any event, as the judge pointed out, any post PC interim certificates must take into account known defects in the works. 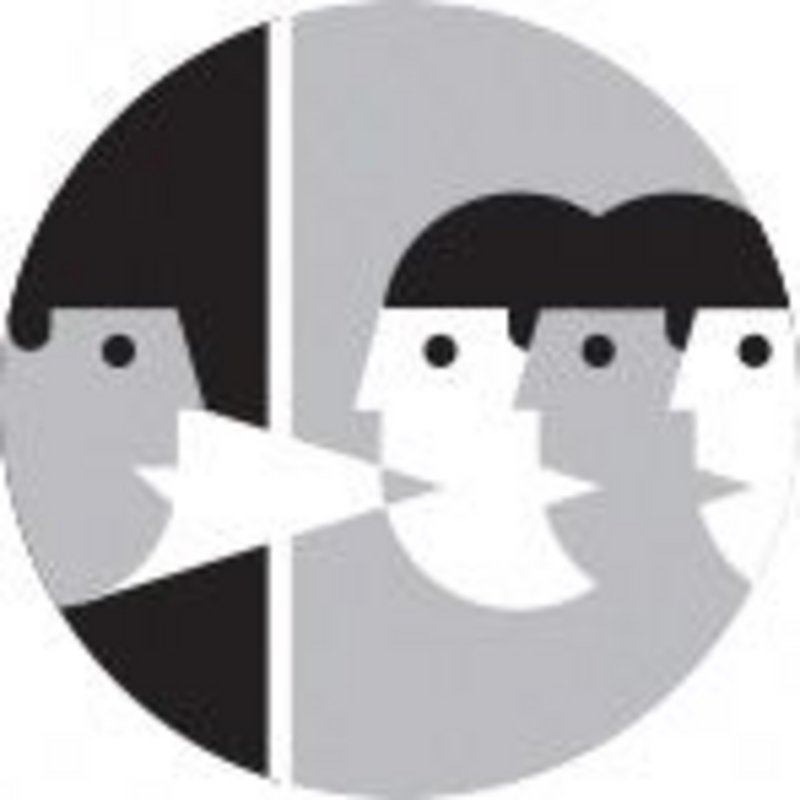