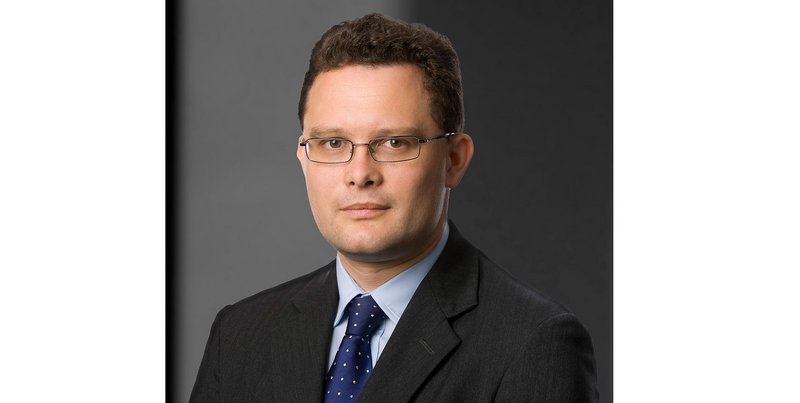 Contract administrators have to serve a plethora of notices under building contracts during a project. It is important to get them right as the financial consequences of mistakes can be material.

A recent case, Grove Developments Ltd v S&T (UK) Ltd, in which my firm represented the claimant, provides clarification for those serving pay less notices or the notices required under several JCT forms of building contract should the contractor be in delay and liquidated damages (LADs) are to be deducted.

If an employer wishes to pay less than the amount stated in a contractor’s application for payment or a payment notice, it has to inform the contractor in a pay less notice. The Construction Act requires pay less notices to specify both the sum that the payer (in this case, the employer) considers to be due on the date the notice is served, and the basis on which that sum is calculated.

The judge disagreed – documents can be incorporated by reference into a pay less notice. As a result, copies of any documents referred to in a pay less notice do not have to be attached (although it is safer to do so where practicable). While this is a welcome decision, three things in particular are worth remembering. First, the documents need to be clearly identified (so that it is clear to a ‘reasonable recipient’ what is being referred to) and effectively incorporated; secondly, the underlying document must state the sum which is proposed to be paid and include a calculation showing how that sum was reached; and the document referred to should have been previously provided to the contractor.

There had been only seven seconds or so between S&T’s receipt by email of the two notices, which the contractor claimed made the deduction notice invalid

The judge rejected the contractor’s argument and confirmed that the period of time between the two notices is irrelevant, as long as they are received in the right order. Again, this is good news for employers and provides important clarity on the interpretation of JCT building contract forms.

Employers and those advising them must ensure that the notices required under the JCT building contract forms are sent sequentially, and in order. Despite this decision, it is also advisable to leave sufficient time between notices to ensure that there can be no debate over whether or not the contractor received them in the right order – for example, if the notices are to be served by post, they should be sent on separate days. •

Doug Wass is a partner at Macfarlanes LLP

Many contracts include provisions which clarify how parties communicate with one another and how notices are to be sent, to whom they should be addressed and when they are deemed to have been received.  Deemed delivery or receipt is important where notices have to be provided within particular timescales. If a notice is not deemed to have been delivered until after the relevant deadline, it will be out of time. To provide a practical example – notices sent by post are generally deemed in contracts to be delivered two business days after being sent. So if a notice is sent by post on a Friday, it will be deemed to have been delivered on the following Tuesday (assuming there are no intervening bank holidays) even if it may have actually been delivered on the Monday or even the Saturday.