One month into the official start of the restoration of Mackintosh’s Glasgow School of Art we ask GSA senior project manager Liz Davidson about the state of the building, what’s salvageable and about the future of that lost library 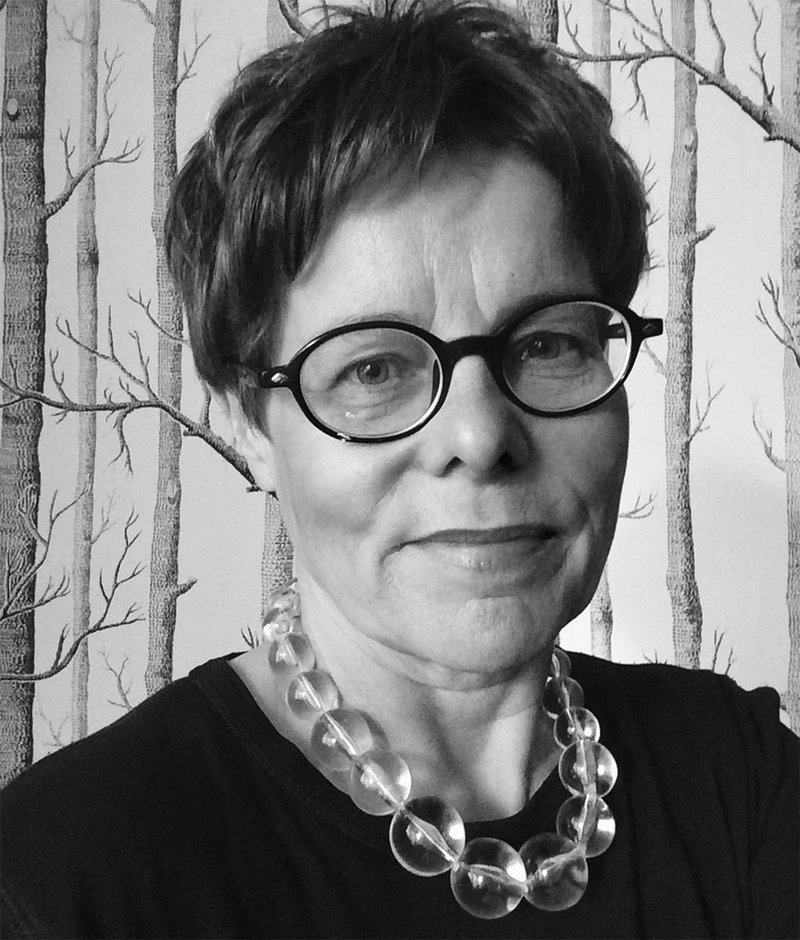 How did you get to be project managing the restoration of Mackintosh’s masterpiece?

It’s a more holistic than conventional understanding of the ‘project manager’ role. My academic qualification is in architectural conservation and then I cut my teeth working for a building preservation trust. My project manager role here is a much broader in scope; I’ve been dealing with community consultation, stakeholder engagement, fundraising, feasibility, and options appraisals and enjoying them all!

So how has the start of the restoration been?

We’re still in the consolidation phase of this two stage procurement. At the moment we are putting a roof deck on and starting to install the main roof’s new timber and steelwork to get the building properly sealed. The challenge is ascertaining the damage to the Giffnock sandstone structure – especially to the west gable lancet window piers. Some of the stones weigh 300kg and are each being removed and analysed on a microscopic level. We’ve got geologists and materials experts trained in traumatic stress like bomb, seismic and water damage.

And what about damage to the glazing?

A lot of the facade was blown out during the fire and very little of that is reusable; the good thing is we know the chemical makeup of it and can reproduce it new. There’s a happier story in the library with Mackintosh’s lights. In the fire as the solder melted, the glass folded back on itself and we found a lot of it ‘flatpacked’. Some is intact, and what isn’t we can invisibly silicon bond.

And what about the library?

We discovered that the Tulipwood they built the library out of came from America rather than Europe – it’s denser. In contrast to the softwood fir and pine he used everywhere else Mackintosh wanted the library to be oak, much as he wanted the roof to be lead. But money ran out and he got Tulipwood and asphalt.  I think people will be shocked seeing its new iteration. 1910 pictures show the library much lighter, as the stained wood was. Its dark look was down to a century of bad stain choice every time it was repainted.

Do you feel more optimistic about the success of the project now?

The fire was a tragedy, but I never felt pessimistic about the project. Only two weeks after the event I felt that the bones of the building were still there. Seeing new steels and timber going in finally and things moving again it’s like the building’s coming round, recovering its memory. I’m confident we’ll be handing it back in the state that Mackintosh did to the original governors.