Patricia Brown, deputy chair of the Mayor of London’s Design Advisory Group, settles into another seat – as chair of this year’s London Festival of Architecture. 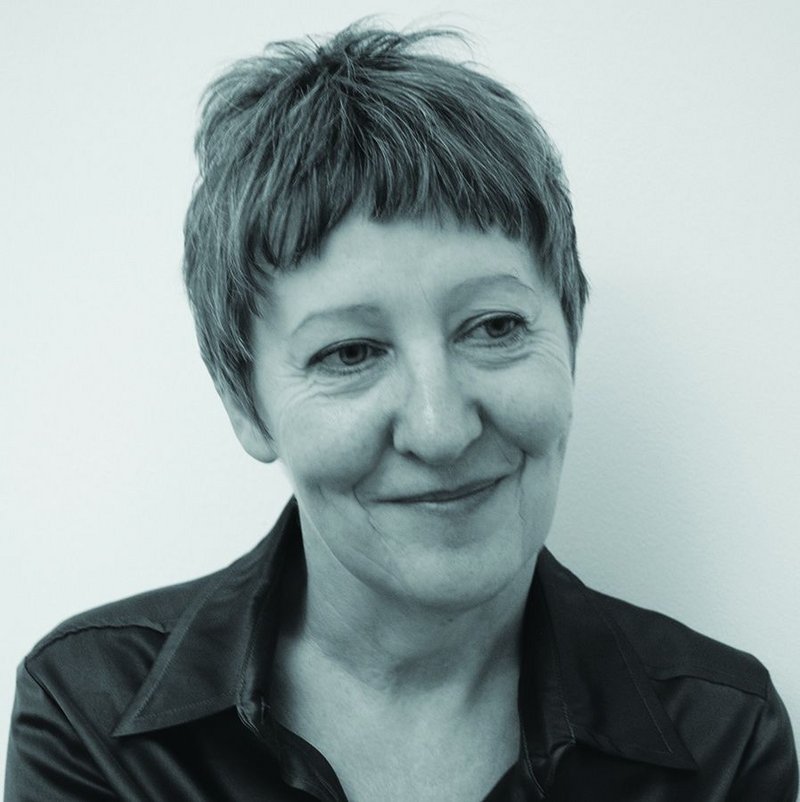 So how has your experience been so far being new chair of the LFA?

It’s been fine. I’ve been working on the funding challenges for the event, which has always run on a shoestring. My job is to grow the stature and reach of the event to try and generate funding. We want to make this year’s festival as exciting for the public as we can – there’s loads of events they can engage with, articulate and use to question what London is about. Architects sit at the nexus of the built environment – and I’m hoping I can tap into that to diversify the funding base.

What’s with this year’s theme, CAPITAL?

The term was coined by Martin Colthorpe who was brought in to develop the ideas for the festival. I found the theme really exciting, as the word has so many connotations; cultural capital; a financial capital, the digital capital of Europe... it all resonated with me.

Could the LFA could emulate the success of the London Design Festival or do you think people relate more to products than architecture?

I’ve got huge respect for the organisers of the London Design Festival who pitch it perfectly between a design and a commercial event. Part of that was done by promoting it in the public realm. dRMM’s expanding stair was theirs, but it was an architectural object. Part of their success was crossing into the commercial realm. But events like London Open House where the public will queue around the block to get into a building  give me hope that LFA can be far more than we think.

You mention the public realm: having imported the idea of Business Improvement Districts (BIDs) to the UK from the US, what’s your idea of ‘public realm’?

With less and less money to maintain our public spaces, the BID principle enables businesses to make financial and intellectual contributions to the public realm. Initially we won £5m of government funding to initiate private sector investment in central London. There are very few real public spaces here; London has always been a commercial city defined by the great estates – The Crown, Grosvenor and Bedford. People want nice, clean, safe places, and aren’t bothered who pays for it. Our role is to ensure that spaces created through BIDs are assets for the millions who use them every day.

So what are you looking forward to most from this year’s LFA?

I’m looking forward to the discussions arising from the housing and tall buildings debates, the Siobhan Davies dance events, and a front row seat at the Royal Academy for the LEGO battle. I’m hoping to have the stamina for the V&A Lates. I love the way this festival goes from highly playful to the deeply serious, shining the spotlight on what an incredible place we live in. It has its problems, but as a city, it has good bone structure.

The London Festival of Architecture, now in its 10th year, will run over 150 events across the capital from 1 to 30 June. Delivered through leading cultural and academic institutions it will include events and installations by architects, artists, designers and curators. Included is a tall building debate at the LSE, a talk at King’s Place on the future of housing, and the first public discussion on Thomas Heatherwick’s contentious Garden Bridge. There will also be over 45 guided tours plus talks, debates, screenings, family activities, exhibitions, architectural evenings and more.