Moving facades of video images are getting hugely popular, but are there dangers of ignition and fire spread to the building behind that need to be addressed? Xiaolei Chen’s study was shortlisted in the RIBA President’s Awards for Research 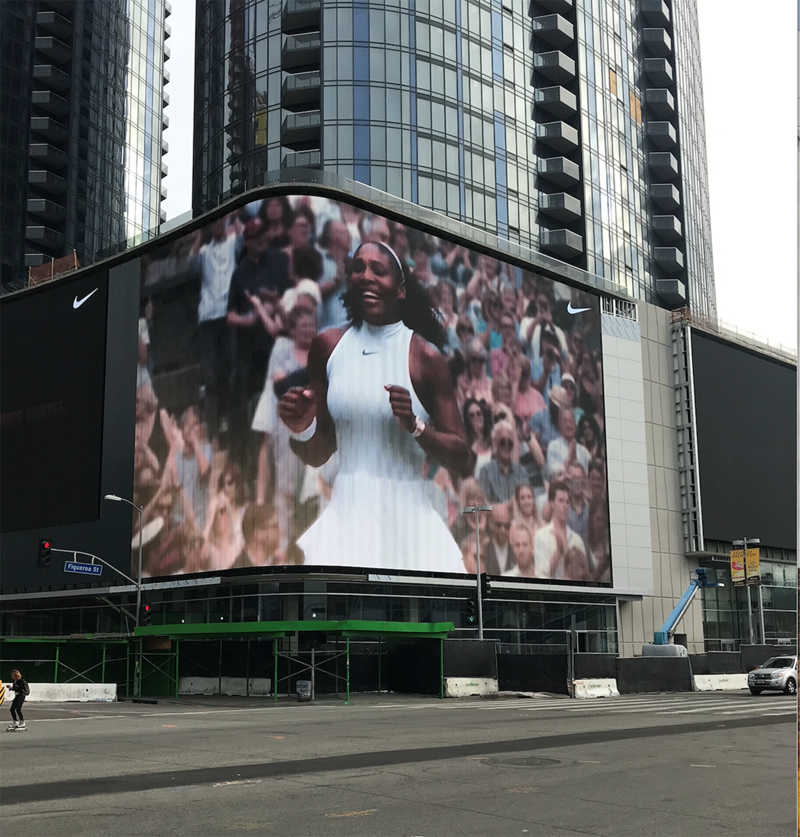 Recent years have seen the rapid rise of media facades. Large LED video screens have been adopted worldwide on building facades and have brought extraordinary visual appeal to city residents.  They are designed and used to deliver information as well as for story-telling. With flowing pictures and videos, the technology converts the building into a live showpiece on the urban stage and makes it much more impactful than a still structure. With a projected growth of 27 per cent per year, the exterior LED display market size is forecast to exceed US$22.4 billion by 2024.

Meanwhile, architects and engineers are starting to rethink what constitutes a modern building facade system. With the rapid growth of technology, the modern facade has evolved from a traditional single layer (wall or glazing) into a more complicated multi-layer system. A recent European study provided a working definition for modern building facades: ‘A complete external wall construction of any type (massive wall or curtain wall… etc.) or constitution (masonry, combustible material… etc.)’. The new definition sheds light on how the fire resilience of building facades should be examined. Large video claddings, as they are typically integrated into exterior walls and glazing, should be considered an integral component of the building facade system when evaluating its fire performance.

As the world increasingly embraces the technology, potential fire hazards associated with it have not been widely advertised. Consisting of a large number of pixel modules made of polymeric materials, the high combustibility of LED video cladding may pose a severe fire hazard. In May 2019 an exterior video, cladding four floors of a high-rise, caught fire in New York’s Times Square.  It took more than 80 firefighters to bring it under control.  It is projected that with the rapid growth of electronic billboards in urban space, the fire challenges posed by this technology is increasing.

Few regulations address the fire hazards of large video cladding as part of a building facade system. In reality they are often treated as additional electrical equipment and are regulated by electrical system sections in relevant codes/standards. However, regulations in these sections are largely limited to electrical system wiring, power systems, etc. Lack of specific guidelines leaves a vast knowledge gap in design and construction practice.

This pilot project performed a fire hazard analysis for exterior video cladding using a performance-based engineering approach, addressing two questions. First, how would a burning video cladding affect the tenability of the building’s glazing and occupant safety in the affected rooms, such as those behind/around the burning screen? Secondly, what does the fire spread pattern over a burning video cladding look like? 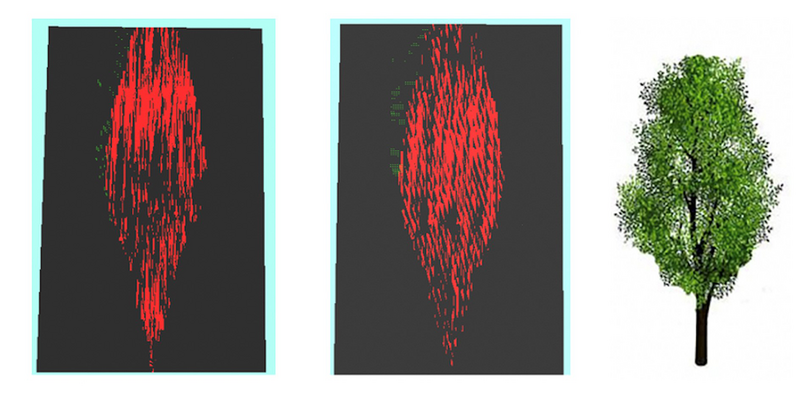 A computational fluid dynamics tool, Fire Dynamic Simulator (FDS), was used to simulate a number of video cladding fire scenarios based on combustion data retrieved from lab tests. A couple of key evaluation criteria were adopted in fire modelling/simulation, including glazing failure temperature, radiative heat flux to cause fall-out of glass, and factors that influence occupant safety in the affected rooms, for example temperature, visibility and carbon monoxide concentration.

It was found in this study that a burning video cladding could break the building’s exterior glazing, making the rooms above/around the screen quickly become untenable. For example, once the first glazing piece breaks (which could happen within one minute after ignition of the video), the associated room could become untenable in as little as 10-20 seconds. Such outcomes implied that the response time for occupants in affected rooms could be very short and it would be difficult for people to safely evacuate in such incidents.

Further, to provide an accurate prediction of fire development, this study further analyzed actual flame propagation characteristics, including vertical and lateral flame propagation rates and patterns, over the surface of video cladding in a real-world fire. It was found that the overall pattern of flame spread exhibits a trend like a tree. So the facade around the centerline of the first ignited pixel(s) and the upper portion of the video cladding would be affected more severely.

To conclude, this study conducted a preliminary evaluation of the potential fire hazards associated with large video cladding as part of a building facade system. It was discovered that the technology might bring severe fire hazard to the building envelope as well as pose threat to the safety of building occupants. Based on relevant studies, it is anticipated that guidelines will be established in future editions of codes/standards to regulate the design and use of this technology in this context, and eventually help resolve the fire safety deficiencies associated with the technology.

When buildings are wrapped in screens: does this affect the fire resilience of the building envelope? -examine fire safety challenges posed by large video screens on the building facade by Xiaolei Chen was shortlisted for 2020 RIBA President’s Awards for Research