Architects should always seek to negotiate a clause limiting the level of their liability to clients under the terms of their appointment.  This is to ensure that first, their professional indemnity insurance is sufficient to cover any claims, and secondly, the risks they are taking are proportionate to the fees they are paid.

However, the validity of such clauses can be challenged under the Unfair Contract Terms Act 1977 if the client is a consumer and the limitation of liability is included in the arch­itect’s standard terms and conditions.  Most clients will be consumers for the purposes of the Act.

Such clauses will only be considered valid if the architect satisfies the court that the limitation of liability is reasonable. The court will take into account factors such as: the resources which the architect could expect to be avail­able to it to meet the liability; how far it was open to the architect to cover itself by insurance; the relative strength of the bargaining positions of architect and client; and whether the client knew or ought reasonably to have known of the existence of the limitation of ­liability.

If a challenge is upheld, the limitation of lia­bility will be unenforceable, meaning the architect may be exposed to claims substantially exceeding the level of its professional indemnity insurance, threatening its solvency.

Fortunately, the courts recently gave clear guidance on the circumstances in which limitations of liability could be unenforceable.

In the case of The Trustees of Ampleforth Abbey Trust v Turner & Townsend Project Management Ltd, the client successfully ­arg­ued that a clause limiting the project manager’s liability to either the value of its fee or £1m, whichever was lower, was unenforceable under the Act.

The court was heavily influenced by the fact that the project manager’s appointment ­included a clause requiring it to maintain professional indemnity insurance (PII) with a limit of indemnity (£10m for occurrences arising out of any one event) which was substantially higher than the limitation of liability. This was because the court considered that it was unreasonable for part of the cost of maintaining the substantial level of insurance to be passed on to the client through the fees of the project manager when the client would not obtain any material benefit from that insurance due to the limitation of liability.

More recently, a challenge to the validity of a clause limiting the liability of the consultant to either the value of its fee or £50,000 failed in the case of Elvanite Full Circle Ltd v AMEC Earth & Environmental (UK) Ltd. The court concluded that the parties were experienced businessmen of relatively equal bargaining power and that, therefore, the court should not interfere in their contractual arrangements unless one party had unfairly taken advantage of the other. There could be no question of unfair advantage in this case because the client was aware of the relevant terms and had generally understood them.

While architects can change neither the strength of their clients’ bargaining position nor the ability of architects generally to obtain insurance to cover any liabilities they may incur to clients, the cases show architects can take steps to reduce the risks of limitations of liability being successfully challenged. In particular, they should expressly draw limitations of liability to the attention of their clients in writing; and ensure their appointments do not require them to maintain a level of PII which is materially different from the level of the limitation of liability.

Doug Wass is with Macfarlanes

Lawyers often advise architects on the proper interpretation of contracts but what does ‘interpretation’ actually mean? In the leading case of Investors Compensation Scheme v West Bromwich Building Society it was described as ‘… the ascertainment of the meaning which the document would convey to a reasonable person having all the background knowledge which would reasonably have been available to the parties in the situation in which they were at the time of the contract.’

The court will not take into account the previous negotiations of the parties and their declarations of subjective intent when deciding on the meaning of the contract. However, the court will consider anything else which would have been reasonably available to the parties and would have affected the way in which the words used in the contract would have been understood by a reasonable person. The courts rarely simply review the contract to determine what the words should be interpreted to mean. Therefore, to advise on a contract’s proper interpretation, lawyers usually need to consider evidence of the factual and commercial context in which it was negotiated and to review relevant contemporaneous documents. 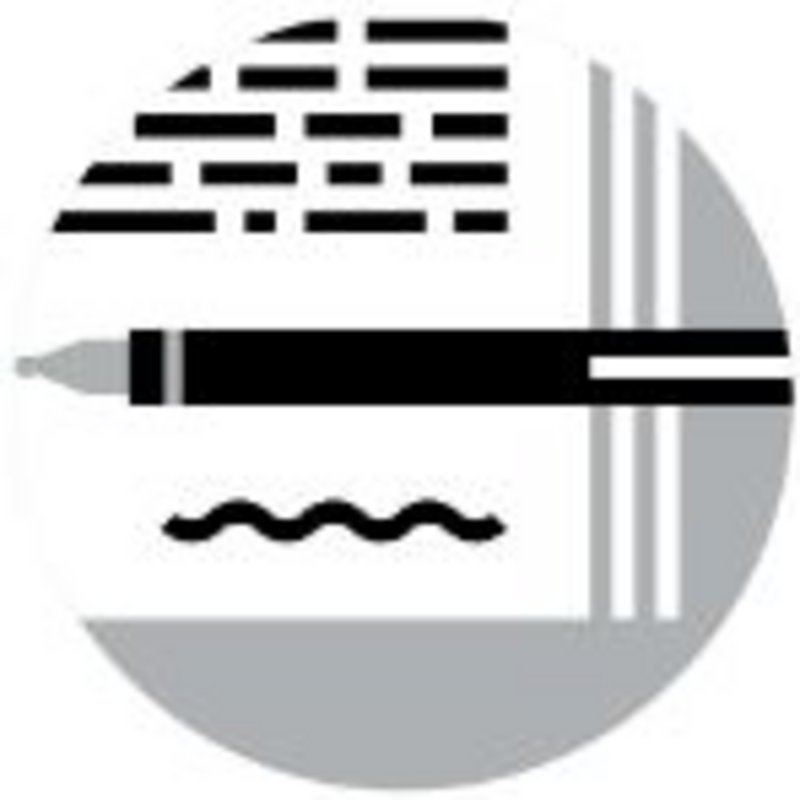