The climate crisis has spurred the development of several embodied carbon calculation tools, and now computer scientists at the University of the West of England want to introduce artificial intelligence (AI) to the process to help speed up decision making.

It’s hoped the smart software will radically speed up the process of determining how to cut embodied carbon, including the CO2 consumed during the construction phase, emissions from material extraction or manufacturing, and the transport of materials.

A secondary output will be a plug-in for existing BIM platforms, including Revit, that architects and engineers can use to evaluate embodied carbon based on their design specification.

Lukman Akanbi, research fellow at UWE, is leading the project. He told RIBAJ: ‘The challenge with the current methods of calculating the embodied carbon is that the process requires a large number of man hours and, by extension, cost. The AI / machine learning will exploit historic embodied carbon data from projects to predict the embodied carbon, based on project design and parametric data.’

The system will learn patterns from the data and use them to rapidly suggest alternative materials with lower embodied carbon. UWE has estimated that working out alternative materials on a large scale project might initially take just one to two hours using the tool, versus 5-10 hours currently. After more data is gathered, it could take ‘just a few minutes’. 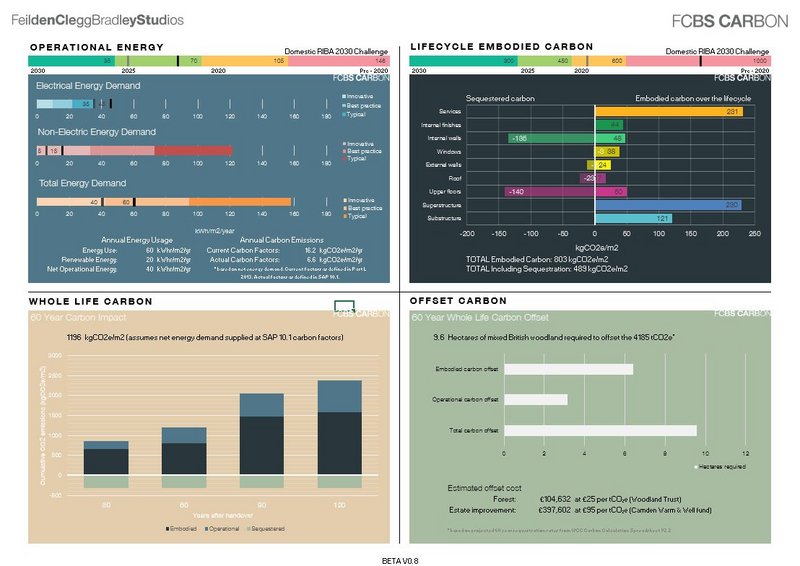 Other embodied carbon calculation tools have emerged in recent months. Feilden Clegg Bradley Studios launched a free spreadsheet-based tool last month that can be used throughout the design process to predict carbon emissions over a building’s lifespan. Input data can be altered to compare different building elements and materials to identify sustainable alternatives for a proposal.

‘Since the London Energy Transformation Initiative (LETI) Climate Emergency Design Guide came out earlier this year, everybody understands that we've got to take embodied carbon seriously,’ said architect, academic and environmental activist Duncan Baker-Brown. ‘Everyone’s looking for a tool that helps make the right design decisions in the early stages.’

The academic approach and use of real life project data makes the UWE research a strong proposition, he added: ‘It is really welcome that the university is doing this. A rigorous approach to research is what we need. Combine that with the other people producing tools in industry practice, who are rolling up the sleeves and having a go, and I think we'll get some interesting results in a couple of years’ time.’

Find your carbon calculator: H\B:ERT, FCBS Carbon, as above, (these are both free to use). Other calculators are Eccolab from Architype; Structure Workshop, Arup and Elliot Wood also have one. EC3 has partners including Autodesk and Microsoft, as well as Arup. 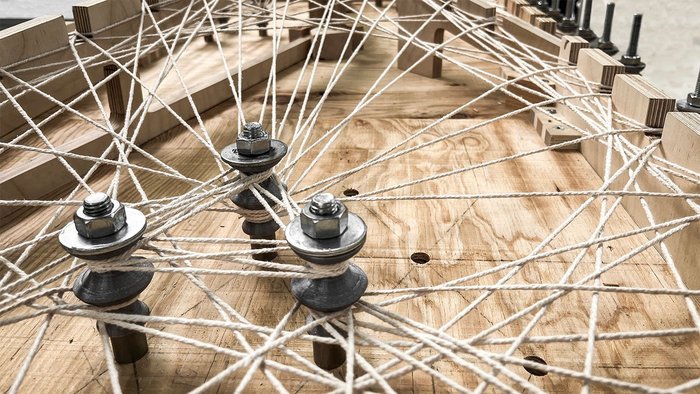 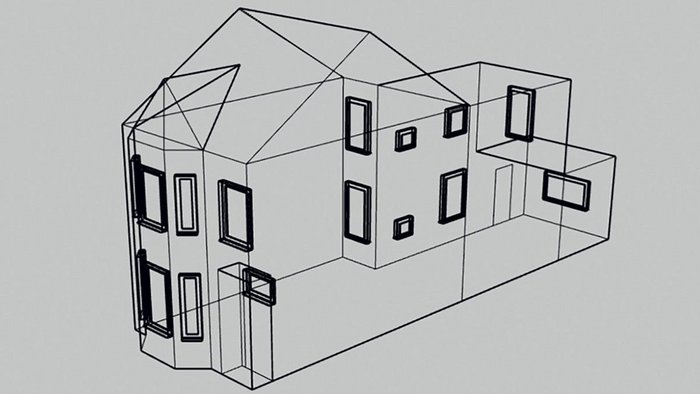