As we emerge from lockdown, stealth privatisation and its consequences remain a cause for concern. Plus gems from PiP's postbag 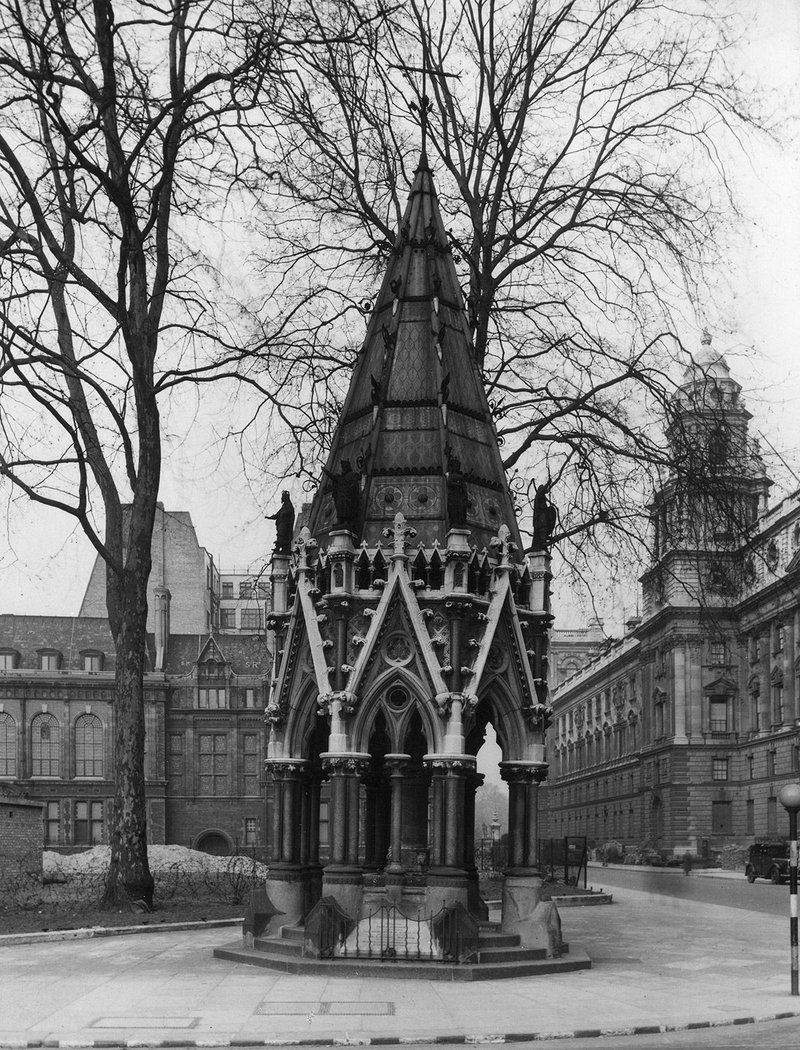 The public drinking fountain, built in Gothic style by Samuel Sanders Teulon (1812-1873) was built to commemorate Sir T. Fowell Buxton, a Member of Parliament, who with others campaigned for the emancipation of slaves in British colonies. Originally built in the north-west corner of Parliament Square, it was moved in 1957 to its current position in Victoria Tower Gardens. Credit: Architectural Press Archive / RIBA Collections

As we begin to peep out of the front door and start inhabiting our public realm on the journey from home to office, school, shops or park, you might think something of a quantum shift has occurred in the interim period since lockdown started. Seeing the unfolding events of the Black Lives Matter campaign precipitate the toppling and rolling of Bristol’s statue of Edward Colston to the waterside into the dock has forced us, as a society, to question the people and politics represented in our architecture and public space.

Now I would never claim to know categ­or­ically if Churchill was a racist or if Rhodes Must Fall, but the former was famously cognisant of the ability of architecture to modify the human will and the latter aware that with the active acquisition of territory comes financial and political power. So it seems fitting, in the re-evaluation of the public realm we move through, its buildings and monuments, that both men be seen in the light of the principles they espoused.

I don’t advocate the tearing down of statues but the exercising of our democratic right to peaceful protest in public was inspiring to see, and should not be taken for granted – a point eruditely made in Anna Minton’s 2012 book ‘Ground Control’. She also shone a light on the acquisition of public land by powerful private interests and our public realm’s stealth privatisation – forces that remain at play. As we emerge from lockdown and social unrest into a post Covid-19 world, you’d be forgiven for thinking how quickly things have changed. But look past the empty plinths to the hoardings and many cranes beyond; they may not have changed that much. 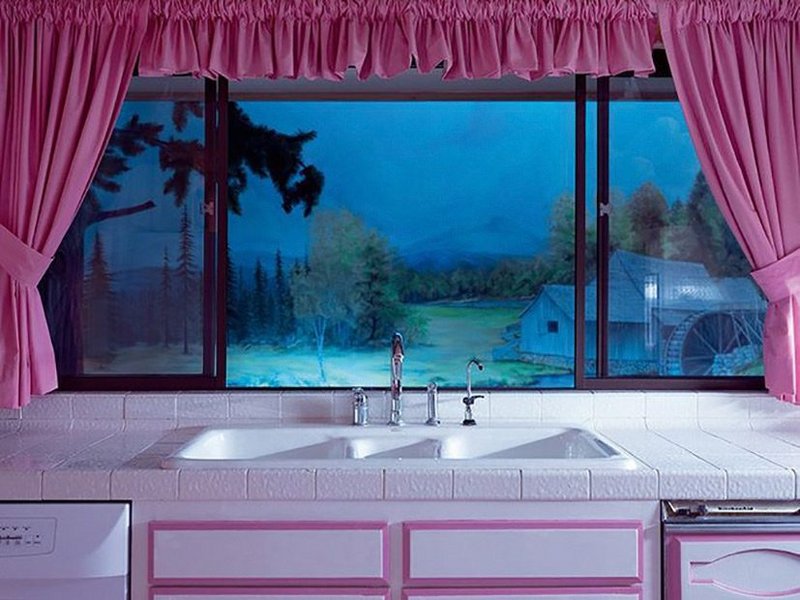 Because you’re worth it
There was a time when running a piece on a 500m2 Doomsday bunker might have had a certain shock value, but in these days of pandemic and mass rioting it all seems rather more… everyday – even appealing? And if you want your security with the emphasis on the ‘everyday’, where better to buy than Avon Cosmetics’ CEO Girard Henderson’s 1978 nuclear bunker in Las Vegas? Fitted out with all the comforts of home – including a kitchen straight out of Stepford Wives – there’s even a swimming pool and garden with hand-painted murals of LA vistas, all backlit on a timer so you can sit out Armageddon from dawn ‘til dusk. Forever. Yours for $18m. 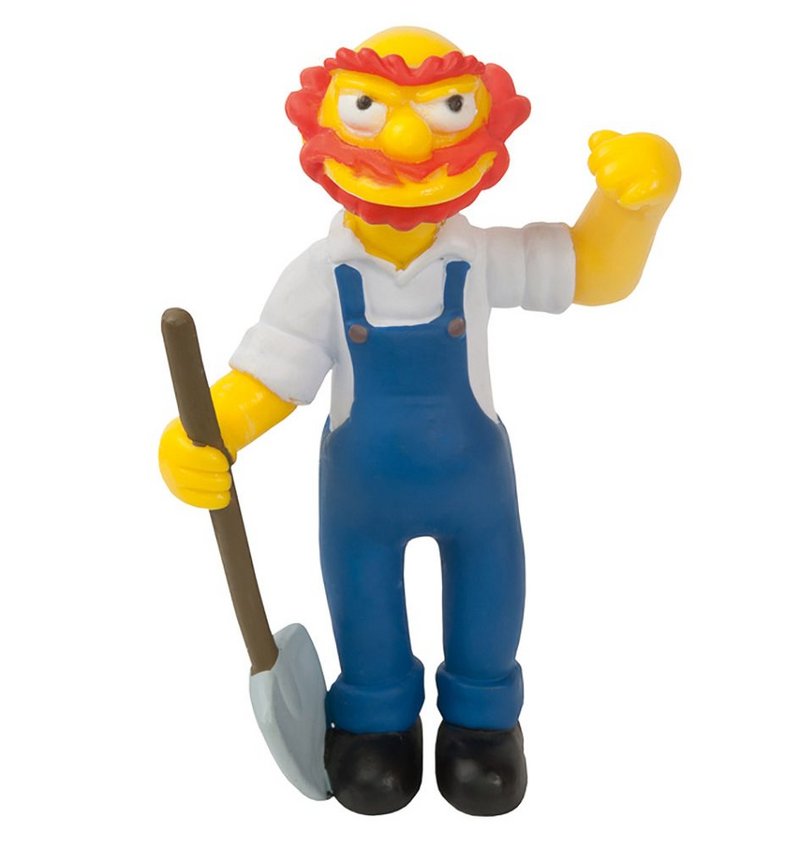 Here’s Johnny!
Lockdown has given us all time to pause, self-reflect, re-evaluate, topple statues, roll them down the road and plop them in the drink. No better time then, for website priceyourjob.co.uk to ask nearly 1500 Brits to vote for their most iconic handyman in popular culture. Ambitious, home-schooling architects will feel a flush of pride that Bob the Builder tops the list; less so perhaps that he’s closely followed by Super Mario. But for ‘favourite janitors’ (what? that’s a sub-category??) it’s Groundskeeper Willie from The Simpsons. How times change! In my day, that look was enough to prompt worried parents to ward you off ever being seen with the caretaker. 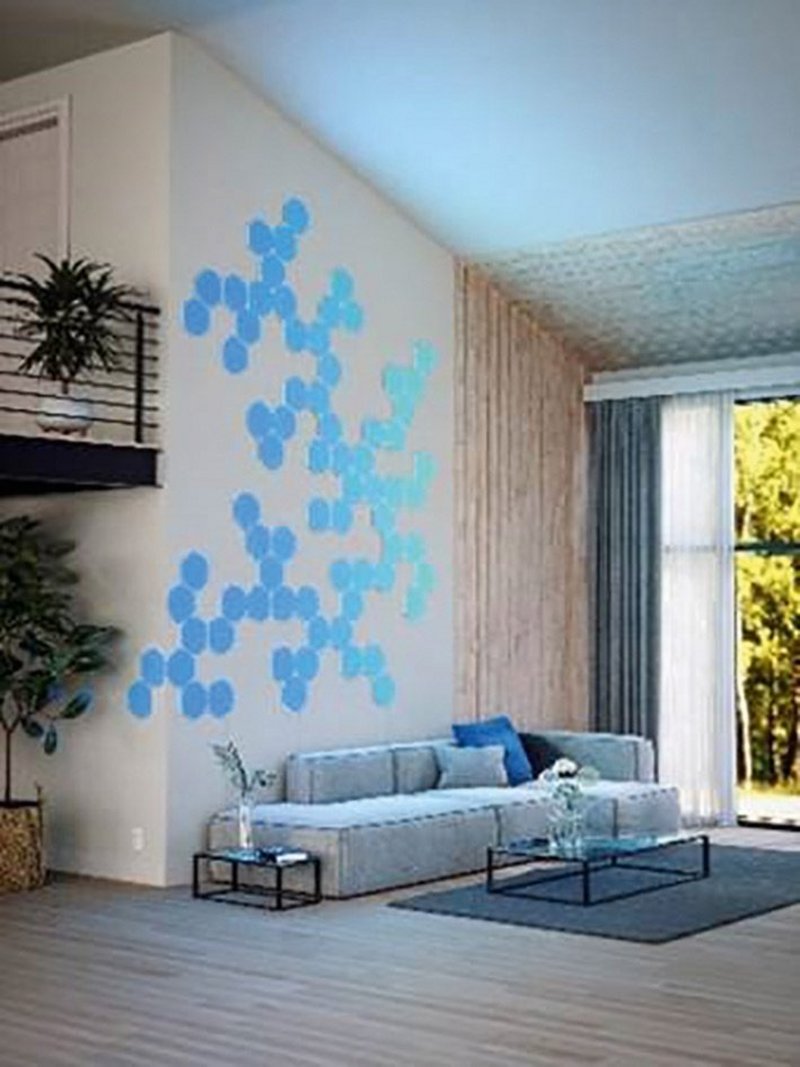 Dawn of the dead
With just four walls to stare at for the last three months, who wouldn’t succumb to any visual diversion? So step up tech firm Nanoleaf with its ‘Hexagons’ wall lighting to stimulate tired peepers – even pre-programmed with a ‘sunrise’ setting. And its hexagons are a cosy reminder of threatened bees, which are thriving amid clean air and uncut verges this year, right? Wrong. ‘Cause the Asian hornet joined Covid’s journey west. It loiters outside hives – a process confusingly known as ‘hawking’ – waits for a bee, bites its head clean off and eats the rest! Bear that in mind next time you’re griping about the socially-distanced queue for Sainsburys.