The idea that one day teams of robots will collaborate to 3D print buildings without human intervention might still sound far fetched, but researchers in Singapore and London are already working to make this high tech vision a reality.

The entire sequence is automated, with no human operation. The robots first navigate from a base station to the printing location, print layer by layer in a co-ordinated manner using a special cement, then finally return to the base station.

Giving robots the ability to move around to print structures opens up the potential to build at virtually any scale, compared to existing 3D printing techniques.

Pham Quang Cuong, assistant professor of mechanical and aerospace engineering at NTU, told RIBAJ: ‘Most existing 3D printing techniques for construction rely on gantries, which poses a fundamental issue regarding scalability: it is impossible to print structures larger than the gantry itself. Our mobile robots remove the size limitation and by co-ordinating multiple mobile robots the printing time is reduced.’

Fleets of aerial 3D printing robots able to manufacture complex building structures and adapt to diverse site situations are the subject of research being carried out by the Autonomous Manufacturing Lab (AML) at University College London, in collaboration with Imperial College, the University of Bath and the Architectural Association School of Architecture.

According to the team, fleets of aerial printers could enable parallel production processes, reduce construction time and eradicate safety concerns in hard-to access or dangerous locations, such as work at height and post-disaster reconstruction.

The ideas are being tested in collaboration with industry at a new robotics and manufacturing testing facility on the Queen Elizabeth Olympic Park.

Vijay Pawar, co-founding director at the AML, told RIBAJ: ‘Fleets of printing robots could make it possible to dynamically adapt to any situation to create a more responsive system, or optimise the management of production by running different activities in parallel.

Rather than being constrained by the availability of human workers you would simply mobilise more robots to complement activity.’

Recent progress in the realms of technology, computer science and mobile robotics alludes to a highly automated future, but equally, we could be years away from seeing practical systems working on-site.

Pawar adds: ‘Getting robots to work together involves challenges related to control, co-ordination and how to get systems to talk to each other. Power and robots’ ability to sense their environment and react to events as they unfold are also issues. As we solve these problems, and technologies mature to provide new capabilities, we will create the conditions for greater use of automation.’ 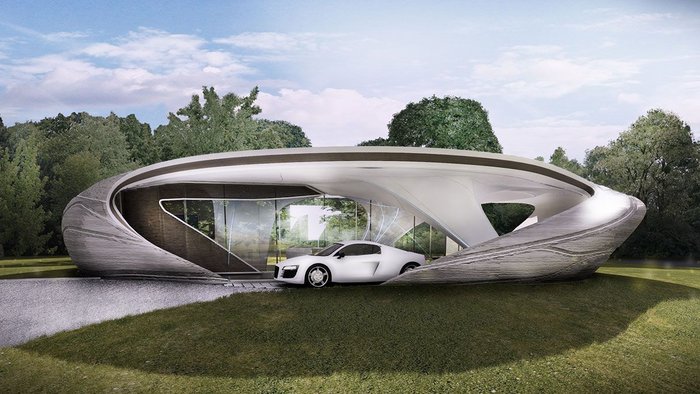 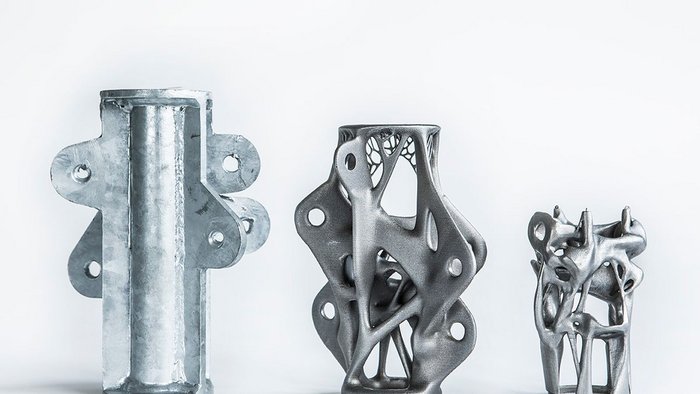