After 80 years, lifts in the Empire State Building need refurbishing, and it was the original supplier, Otis, that was called in for the job

Completed in 1931 and at over 102 floors and 381m high, New York’s Art Deco Empire State Building was for decades the world’s tallest building. And until the 541m One World Trade Center completes, it is, for the second time in its life, the tallest building in the city. The repeating of history, however, has not been extended to its 70 internal lifts, which have run for 80 years with the same motors, despite the occasional update of its lift call relay system. That is, until now. As part of the tower’s $550m upgrade, the original installer of the lifts, Otis, was called in by the Empire State Realty Trust to undertake wholesale replacement of the motors and cables and refurbish all the lift cars, including installing its state of the art ‘CompassPlus’ system which optimises the operation and sustainability of the lift call process.

As a designated Landmark building, the tower had to remain fully accessible and operational, and its lobby spaces effectively untouched, throughout the process – tempering the logistics of refurbishing its seven lift banks and giving Otis ESB branch manager Richard Castle a constant headache. Since works started in July 2011, noise has had to be kept to a minimum while 40 operatives work on two cars per bank, six days a week, in two shifts per day. That’s no mean feat when some of the works, such as in the Observatory level ‘G’ bank lifts, involve complete removal and replacement of the 22-person cars and mechanisms. This means securing the car at the top of the shaft to allow the steel cable to be removed, motor changed and interiors stripped out. Tonnes of material will eventually make its way out of the building via one of the few goods lifts.

The small size of the hoist room has meant that lift motors, though new, do not increase lift speeds. Castle says that an increase from the existing 305 to365m/min would have involved a significant change in motor size. But in all aspects, he says, lift performance is dramatically improved. Door operation is silent and effortless, ride quality is judder-free, and energy efficiencies, due to better performing AC motors and the CompassPlus call system, all help contribute to the Empire State’s LEED Gold status. Not that the punters would notice. Short of the high tech LCD operating panel, the lifts look unchanged, with the same green carpet and marble walls in cab, and each rear panel etched with an image of the iconic structure.

... or choosing the appropriate elevator configuration for a building. Lift consultants will consider the typology, building height and expected peak demand on the system, to estimate levels of throughput needed. Once that’s understood, probability formulas and simulation software allow the number of lifts to be calculated. Desired performance is gauged according to how long people have to wait, how many stops the lift makes and how long it takes to reach their floor. With Otis’ CompassPlus system, passengers input the floor they want, rather than just a direction of travel and the panel will tell them which lift to wait for. As the system knows where passengers want to go before they get in, it optimises performance by grouping them according to destination- reducing stop times and increasing turn-around time. These improvements don’t mean you can cut elevator numbers, says Otis, but they can mean that a slower and cheaper system might be specified to manage throughput adequately. 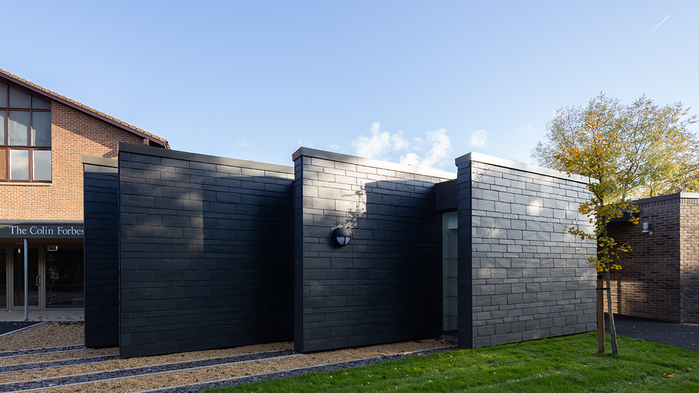 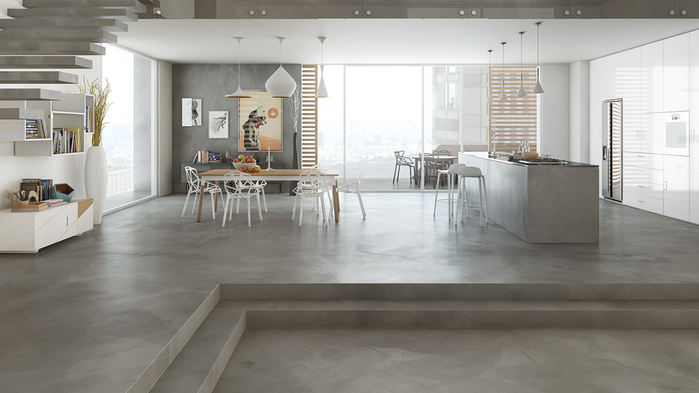 In association with Mapei 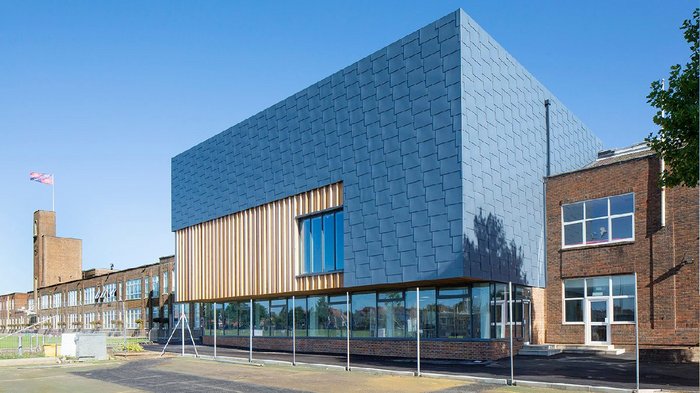 In association with VM ZINC