Even after the rejection of Liz Truss and her economic bombshell, British political turmoil is still far from over. Where does that leave the threatened planning free-for-all?

The ongoing government shenanigans makes it hard to pen a topical leader, especially with the not-so-shocking resignation of the prime minister, so what will that mean for her mooted plan to stimulate economic growth by further deregulating the planning system? The Guardian reported that Truss' secretary of state for levelling up Simon Clarke was planning a ‘bonfire of red tape pertaining to aspects of housing development such as EU rules, affordable housing, nutrient pollution and biodiversity improvements.’

That proposed ‘planning reset’ ruffled a lot of feathers, not least in her own party. Conservative MP Bob Seely of the party’s Planning Concern Group said on BBC’s Newsnight, just before the Bank of England pulled the plug on buying bonds to shore up a failing government policy, that a blanket approach to deregulation would serve only powerful developers who are already ‘sitting on a million permissions’ anyway.

His legitimate concern must be seen in the light of the recent RTPI report highlighting that after a decade of underfunding, local authority spending on planning has dropped by an average of 43%, leaving even fewer resources to deal with application backlogs.

Then there’s the environment lobby – not just Extinction Rebellion and anti-frackers – the chaotic vote on which pretty much sealed Liz Truss’ fate. There’s genteel middle England, the National Trust, RSPB and the Wildlife & Countryside Link, all considering direct action to prevent policies they feel would put profit over conservation of nature.

And still no home grants concessions to the likes of Insulate Britain, meaning a lot of that government energy subsidy is bleeding straight out of your home’s walls and roof. XCO2’s Ricardo Moreira will explain in the latest issue of PiP what he’s doing about that at his place; but if you prefer to do nothing, grab a blanket, and see what the next prime minister has in store for us. This could be a long winter. 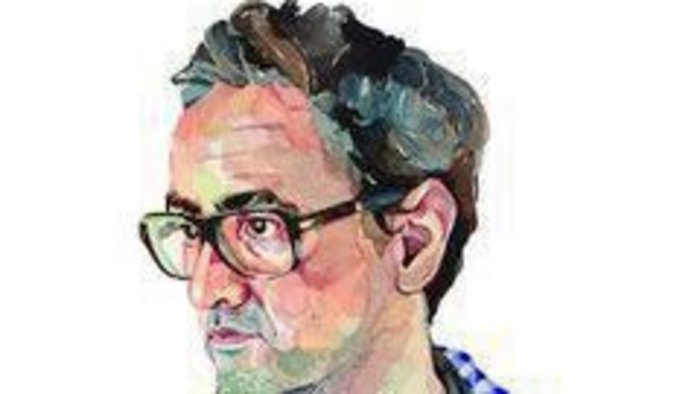 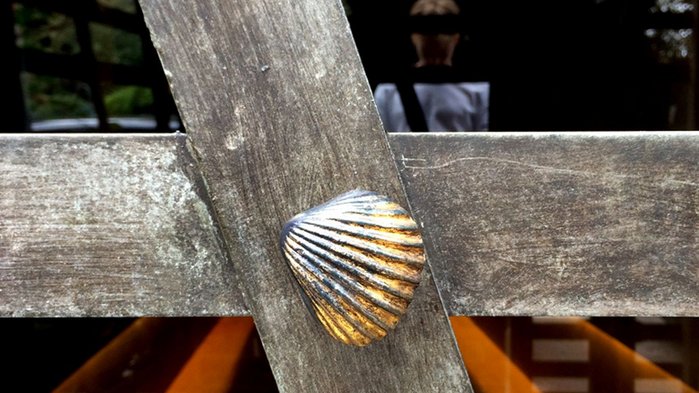 Powerful memorials don't have to be monumental