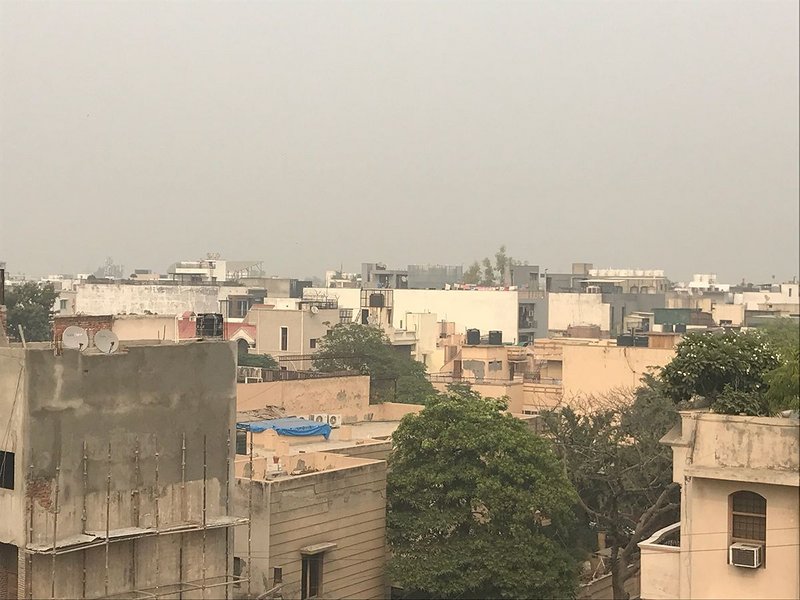 Urban centres in India are demanding a dramatic sustainability gear shift for the 21st century.

The head of a project to develop India’s first ever residential building energy code has warned of the severe environmental consequences if sustainable principles are not applied during the design of some 100 million homes due to be built in the country over the next seven years.

The code is expected to function in a similar way to the UK’s now defunct Code for Sustainable Homes, as an environmental assessment method for rating and certifying the performance of new homes, but focused purely on energy. It is likely to cover housing in all five climatic zones in the country.

Speaking to RIBA Journal, Gupta, who is director of the Oxford Institute for Sustainable Development at Oxford Brookes University, warned of a potential ‘explosion of embodied energy’ if sustainable principles are not embedded during the roll out of 100 million homes that the Government of India has pledged to construct by 2025.

‘India is one of few countries in world that does not yet have a residential energy code to influence the future design and construction of homes,’ said Gupta. ‘Given the massive scale of construction, even a 30 to 40% reduction in energy use for each new home would avoid the need to build several new power stations.’

RESIDE is funded by the UK’s Engineering and Physical Sciences Research Council, the Economic and Social Science Research Council and the Government of India’s Department of Science and Technology. It will run for four years and aim to help reduce a predicted eightfold increase in residential energy consumption in India by 2050. 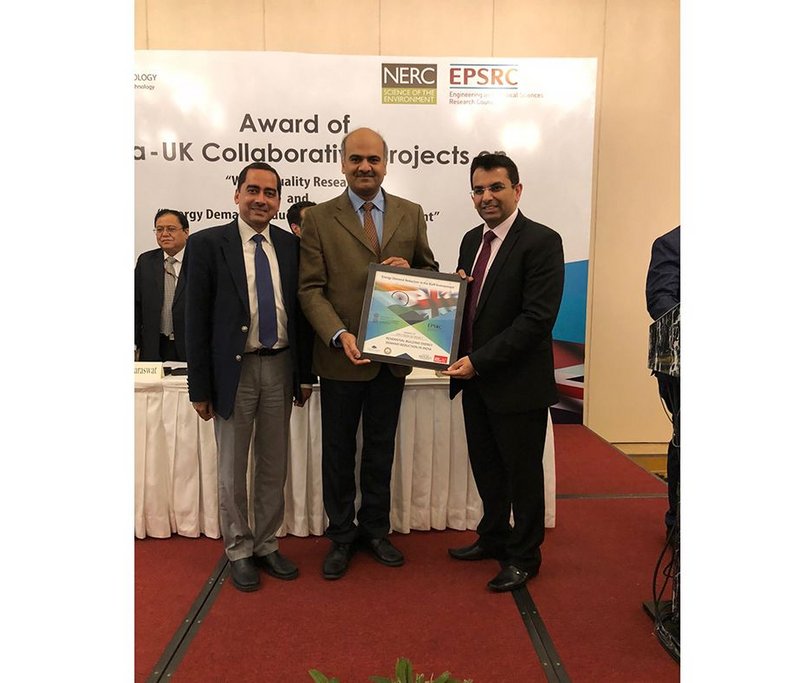 Researchers will monitor energy usage in some 2,000 existing homes in India (400 homes across five cities) to assess the performance of building fabric and services, plus indoor temperatures and the thermal comfort of occupants. The data will inform the development of new performance benchmarks, energy models, and ultimately a new residential energy code to be rolled out either nationally or in customised versions for different climates.

Solar energy generation is likely to factor heavily, said Gupta: ‘The Indian Government has very ambitious target of 228GW solar power generation by 2025, so there is a big push to assess potential of solar systems on rooftops.’

RESIDE plans to develop a GIS-based data model that can be used to identify the ‘solar potential’ of buildings for solar photovoltaic or solar thermal PV installations. ‘The impact of solar will be transformational,’ he added. ‘Using rooftop solar and energy storage will help shift the load from the grid, which is not very resilient in India compared to the UK.’ 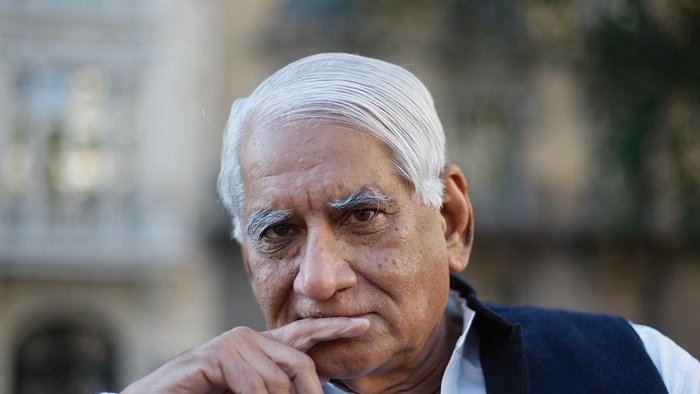 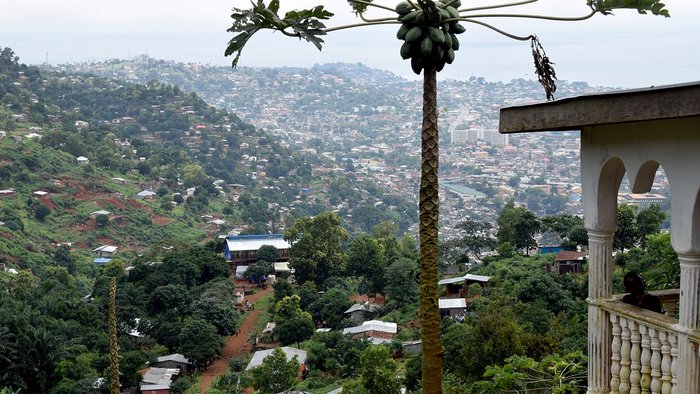 Why was the mudslide at Freetown so devastating? 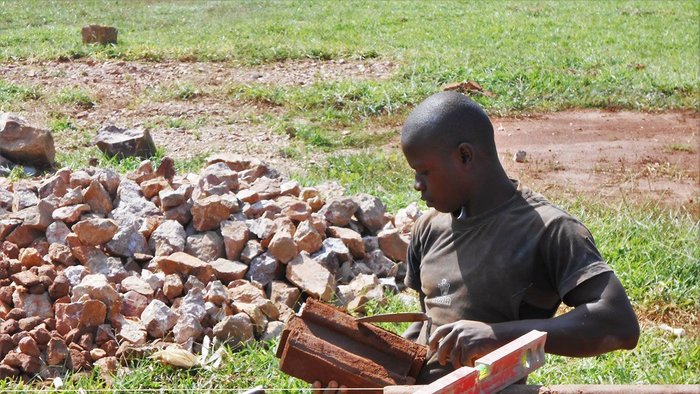 The mud hut becomes a house