... thoughts could only be with the 72 victims of the Grenfell Tower fire

On the first anniversary of the tragedy, they are still seeking answers and perpetrators to help mitigate their grief.

Despite the RIBA’s call for a belt and braces approach to tightening guidance for residential development, (PIP editorial May/Jun 2018), the Hackitt report fell shy of demanding any of this. In the circumstances, why? Is there a fear that the consequences of tightening regulation would push a ‘subdued but stabilising’ housing market (according to a report in June by the Halifax) back into a downward trend, when factoring in the possible implications of Brexit? As with the vested interest that seems to have characterised EU withdrawal so far, could the report’s findings read as too serving of the industry?

And are Hackitt’s conclusions on the Build­ing Regulations pre-empting the response of the Grenfell Tower inquiry, which opened movingly with the eulogies of victims being read out to the inquiry in the presence of chairman Sir Martin Moore-Bick? One hopes not, but as the Silent March marks a year to the day, there’s a feeling from the parties’ opening statements, that culpability is going to be hard to pin on anyone. Indeed, perhaps the problem with a systemic failure on this scale is that it’s unlikely any one party will be held to blame – so no heads will roll. But that’s not a get-out clause for the inquiry – it makes positive action on the lessons learned from this horrific event all the more critical. 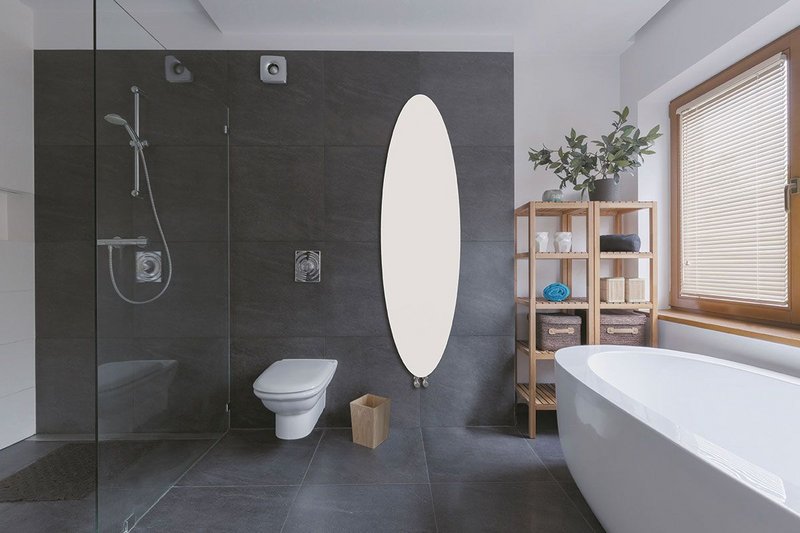 Remember Point Break, the 1991 US crime movie where a dashing undercover FBI agent ends up in thrall to a testosterone-and-dope addled Sunshine State surfing gang? Clearly some dude did, coming up with the ‘bodacious’ ‘Surf’ bathroom radiator. This ‘one that got away’ heating unit can help 40-something husbands look to their Big Wednesdays and that time they rode that once-in-a-lifetime tube. As for unsolved crimes, we’re pointing no fingers but it comes in black or white. 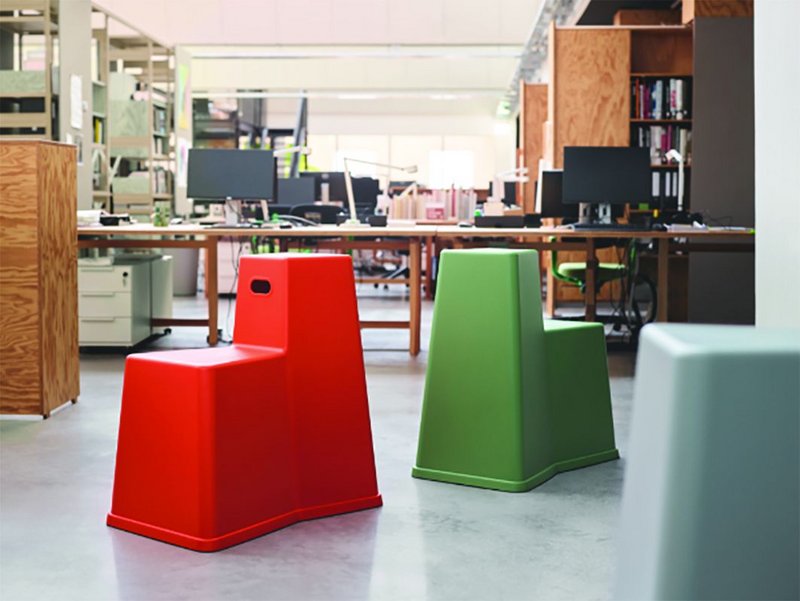 Do all designers have a ‘jump the shark’ moment? If so, Konstantin Grcic may have performed a triple salchow over Jaws with his new ‘Stool-Tool’, ‘multifunctional furniture solution’. Even in the PR pics the chairs seem to be ignoring each other in the break-out space, are stacked in the corner like an awkward office party coupling, or just sit alone. ‘You regularly face situations that call for ad hoc activity,’ says Grcic. This is hock alright – just add a big chunk of ham. 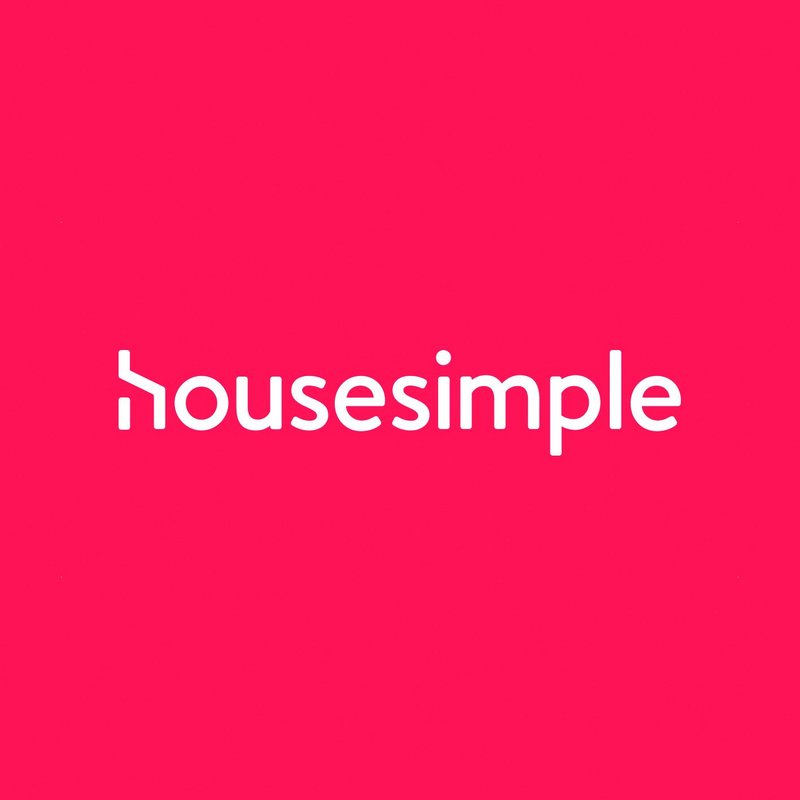 June, July and August were named after Roman emperors but Derek? During its ‘Derek month’, online estate agent HouseSimple opted to drop its £995 commission and sell any Derek’s house for free. Considering the possible financial exposure, we tried to list all the famous Dereks we could: militant Hatton, he of the Dominos, Jarman, Jacobi and Nimmo. ONS says peak Derek was in the 1930s, ‘plunging heavily since the 1960s’. Ten star Bo might just count; but either way, HouseSimple’s quids-in.