With piping that sits directly under most flooring types and app-controlled thermostats in every room, the Wunda system is saving energy at a time when it's never been costlier

This is a prescient time to discuss making building heating systems more sustainable and economical.

Action on the climate crisis has set an indisputable logic to the context of heating homes and buildings efficiently, but arguments about how and when have usually focused on the high upfront costs as a prohibitive factor in the mass adoption of more sustainable methods and systems.

The UK’s long anticipated domestic energy price cap rise has hiked bills by an average £693 for ordinary households - the first of two rises expected in 2022.

The Russian invasion of Ukraine has driven oil and gas prices even higher as European governments encourage reduced usage to help sanction Russia and scramble to redesign their energy security strategies in a changed geopolitical landscape.

Sustainability’s economic appeal has never been stronger - both in the installation of more efficient systems and the retrofitting of homes to lower usage.

This is where Wunda, a British heating company based in Caldicot, south Wales, has put its focus since it was founded in 2006 - first with its on-demand underfloor heating and now with its new smart controls system launched in November.

It was set up by Charles and Josephine Pugh, the founders of sofa brand MultiYork, and their daughter and son-in-law. They rented a house with underfloor heating and realised it didn’t work effectively.

‘The pipe centres were too far apart and it was so embedded in the floor structure it would take two to three days to heat up,’ says Charles. ‘We’d finished our business and were looking for what to do next when one of our friends said underfloor heating is the future.’

The difference with Wunda’s underfloor heating system is that the pipes are located in channels in boards right under the surface of the floor so you get instant heat, like a conventional radiator - not five to six inches under as has been customary with underfloor heating.

It means the system is more flexible in use and application. WundaTherm can be retrofitted onto existing floors or timber joists, for example, so more homes can benefit from the efficiencies of underfloor heating, which heats rooms more evenly than radiators do.

Wunda has spent 16 years making its system as efficient as possible, including the use of 16mm-diameter pipes instead of the usual ten to 12mm versions for more surface area to spread heat, closer centres and the pioneering use of an aluminium-lined pipe that creates 18 per cent higher heat efficiency.

The result is a system that can run at 35 to 45°C instead of 75°C, saving energy and the expense of heating to higher temperatures.

Added to this, the company recently launched its WundaSmart heating controls system, which can be installed in existing buildings and new-builds for underfloor or radiator heating.

The system comprises smart radiator heads and wireless thermostats that can be controlled via an app to create different temperature zones according to use, avoiding unnecessary energy use and expenditure of up to 30 per cent on heating bills with easy-to-tailor schedules.

Unique features include using a long-range RF signal, separate from wi-fi, which can be used for up to 50 radiators across 30 rooms so applications can be incredibly diverse - all types of homes and buildings.

The system is also geofenced so data privacy is held within the hardware - not captured to the cloud like existing systems - providing additional security.

WundaSmart has received a 4.5/5 TechRadar rating - the highest for any smart heating system.

The company plans to expand into other innovative sustainable heating technologies, potentially including heat pump development that would make it affordable to more people.

Wunda is ready to partner with architects to meet their project sustainability goals - and this is how:

Produced by RIBAJ in collaboration with Wunda Group 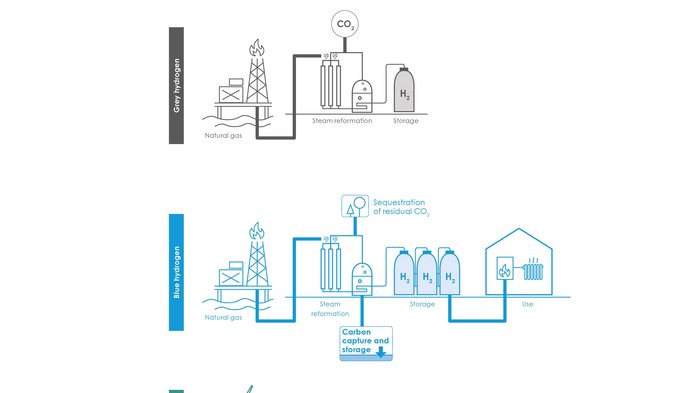 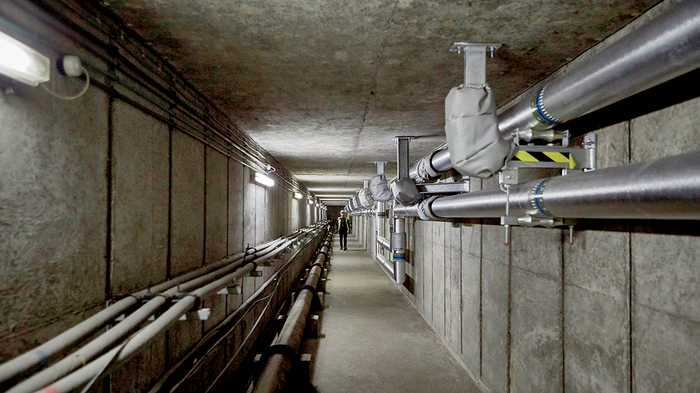 How do you heat a building with less carbon? Can we change our systems to reach net zero by 2050? 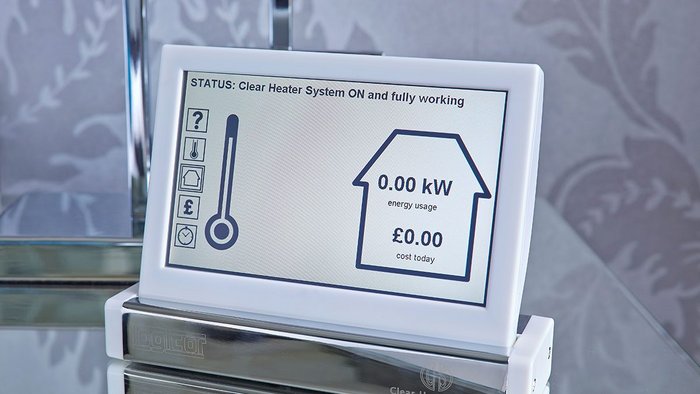