In another twist on the modern world's impact on nature, nighttime collisions with lit up buildings have been revealed as a major cause of bird mortality. One new study highlights the worst offending cities in the US, while a second identifies songbirds as the most vulnerable ‘super colliders’.

Long-distance bird migration is one of the most impressive feats in the natural world, but many species fly at night and are drawn towards brightly illuminated buildings in urban centres, with fatal consequences. Scientists have estimated that up to one billion birds die each year in the US as a result of building collisions.

A new study by Cornell Lab of Ornithology leveraged over two decades of remote‐sensing data from weather surveillance radar and satellites to identify the locations where the highest numbers of migrating birds are exposed to light pollution in the US.

Chicago was ranked the most deadly city in terms of exposure to anthropogenic light at night, followed by Houston and then Dallas. All three lie on some of the most popular migration paths. New York, Atlanta and St Louis also posed serious risks.

The report states: ‘Artificial light at night continues to increase in many areas globally, presenting an ever-growing ecological threat to all nocturnally active animals, particularly migrating birds... a disproportionate relationship between the land area occupied by cities and the amount of artificial light emitted leaves little doubt where conservation action is most needed: urban centers.’

Birds that produce faint chirps, called flight calls, during nighttime migration, collide with illuminated buildings much more often than similar species that don't vocalise, a second study by the University of Michigan has revealed.

Species that were over-represented in the datasets – the ‘super colliders’ – used flight calls, while those under-represented did not, indicating that flight-calling behaviour is a significant predictor of collision frequency.

The results appear to confirm anecdotal evidence that birds disoriented by artificial light from lit up buildings send out flight calls that may lure other nearby birds to their deaths.

The researchers state in the study: ‘Our results underscore the critical importance for bird conservation to reduce artificial light at night from buildings and other structures during migratory periods.’ 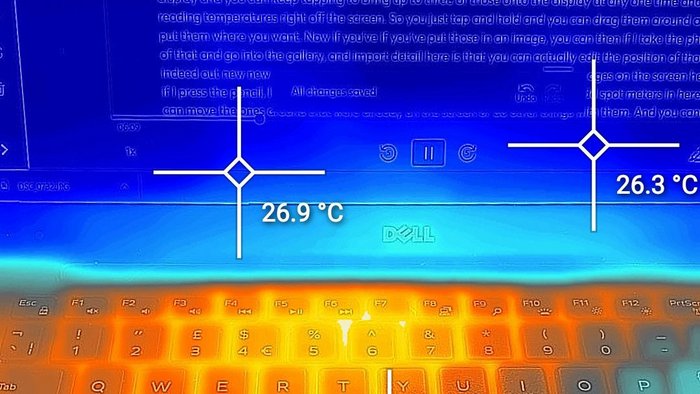 Thermal imaging moves to the smartphone