It’s the region’s universities that are leading regeneration in these great cities and around, says Prue Chiles

Newcastle University, my workplace for over three years, has given me a whole new perspective on the North East. Newcastle and the region have a similar creative spirit to Sheffield and the Peaks but it has a grandeur as well, captured in its architecture, engineering and its topography. These great post-industrial regions of the north, that gave London its wealth during the industrial period and created the fine buildings and townscapes we still see today, invite and need greater knowledge and appreciation from London and a greater distribution of support and wealth from the centre.

Newcastle can feel like an island trapped somewhere between England and Scotland. What a city though, and how under-appreciated. It is not just its great Georgian centre and bridges over the Tyne, it is the sheer post-war ambition of the place – the brave new Newcastle with its own underground and modernist tradition. There is a strong architectural culture and it looks east, still – surely the Civic Offices are among the best Scandinavian modernist buildings in the world?

Now the universities are the main regenerating buildings here. One of the great things about Newcastle is how physically embedded the universities are in the city and region. They are truly civic universities and the public routes through them are some of the best townscape and landscaped public spaces. The RIBA and universities are gaining momentum, in both building and research. Instead of just validating star ­architecture, an initiative to think about what important themes should be built on and researched into is encouraging practitioners into research and researchers into practice. Colleagues of mine at Newcastle and Northumbria are working in very different innovative ways in the region, celebrating present and lost buildings in interesting ways, thinking of new materialities – and the influence of the region is palpable.

Prue Chiles is professor of architecture at Newcastle University and a director of CE+CA (Chiles, Evans and Care) in Sheffield 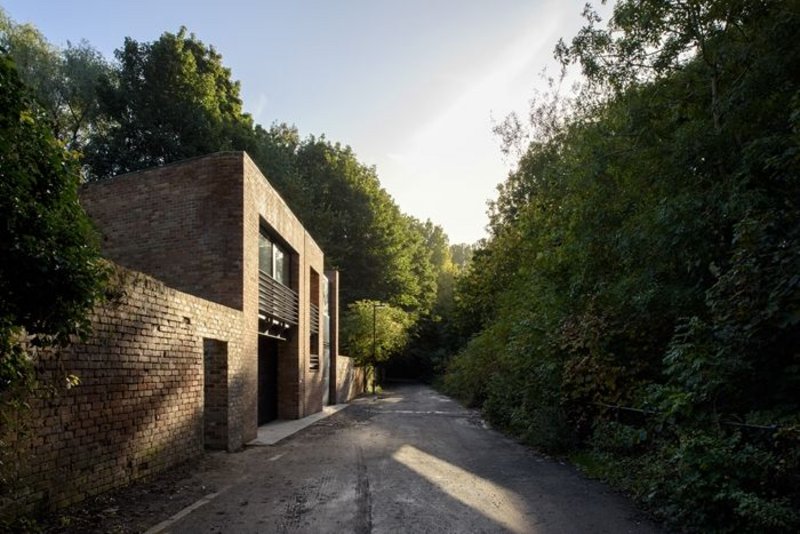 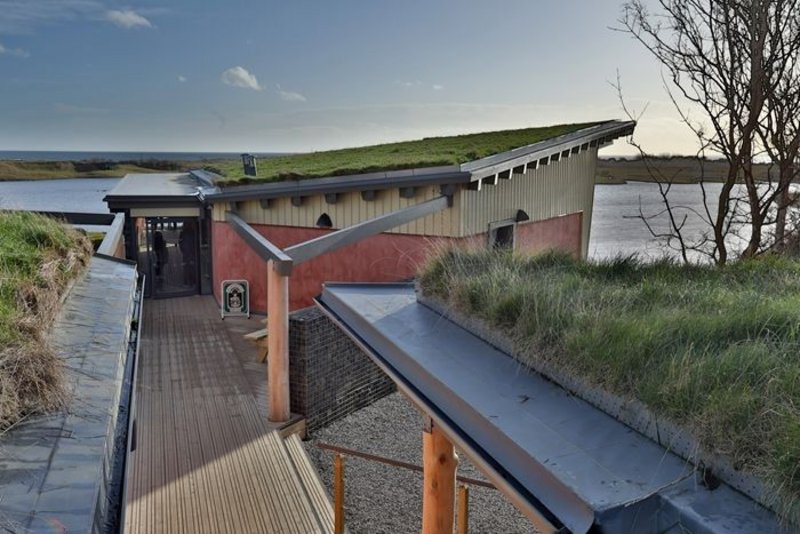 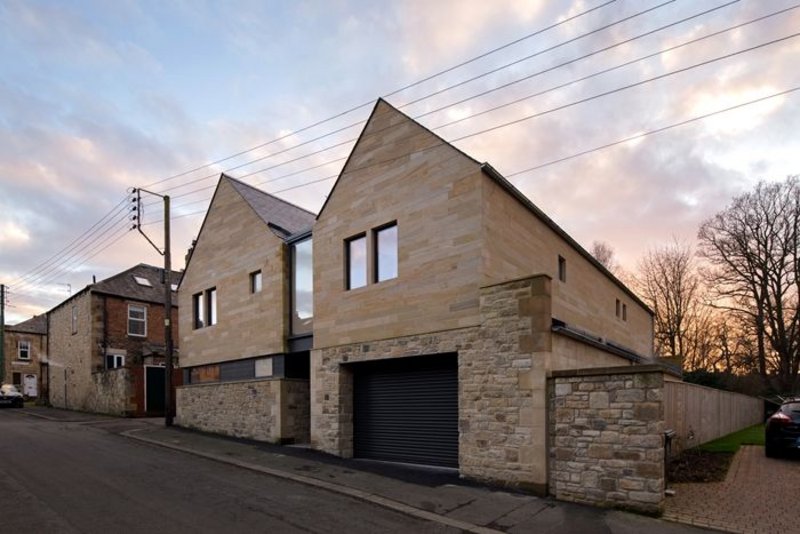 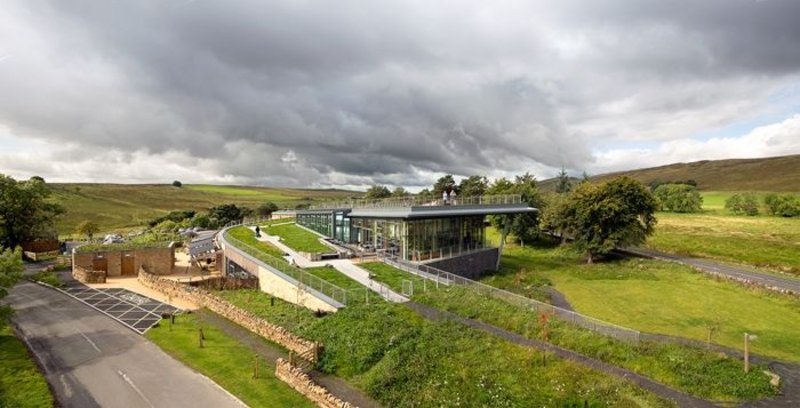 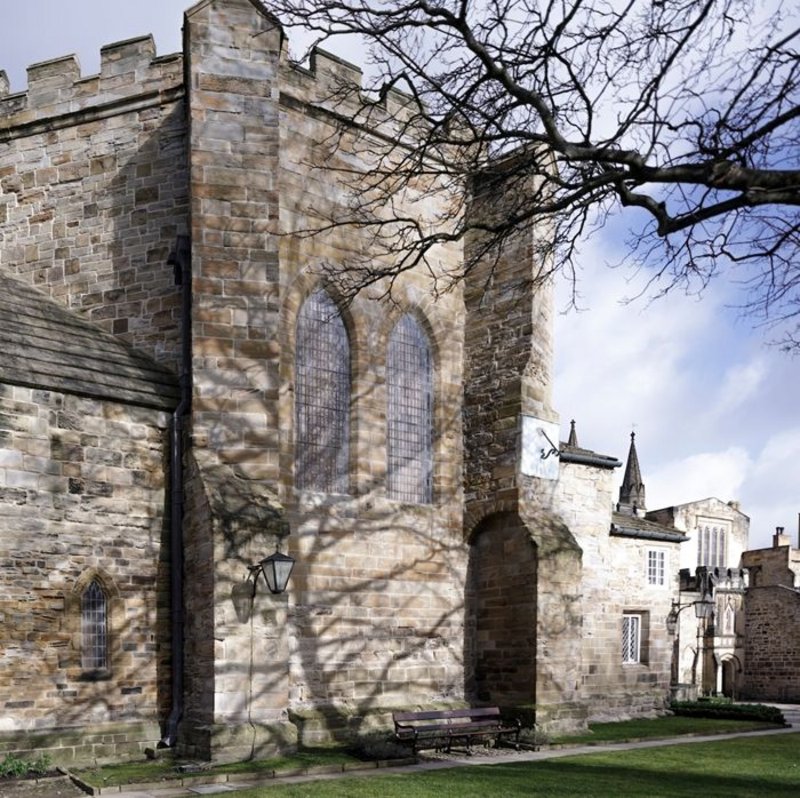 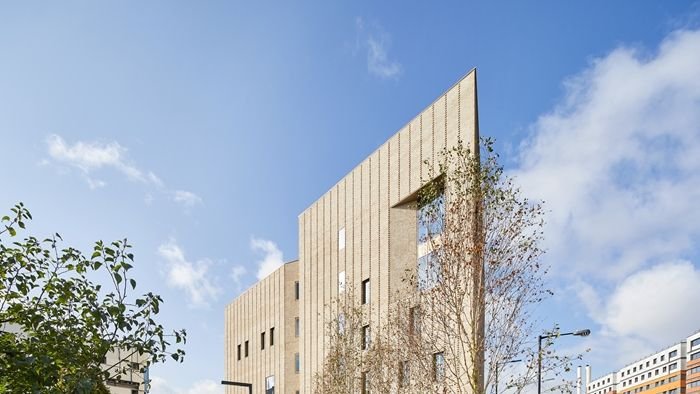 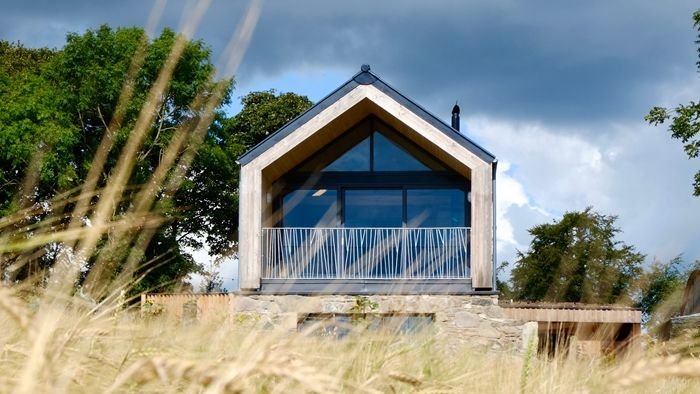