Architecture in Scotland lacks the confidence of the pre-recession years, but Colin Harris finds cause for optimism in the attitude of young, inquisitive practices. Scroll down for the full list of winners

Scotland feels as if it has been in turmoil for several years, struggling to get its head above the post-recession/post-Indyref water, not really knowing what it is or wants to be. Long gone are the brave confident clients of the Blair era that asked us to push ourselves, to think internationally as well as internally. Their disappearance has resulted in our more influential architects resorting to the relative security of the limited housing association work available and some of the larger practices running the treadmill of education and health sector commissions.

On the plus side a plethora of young architects, who decided to stay, have set up new, inquisitive practices trying to develop something out of literally nothing. With such difficult early years I have no doubt they value our society, culture and architectural heritage in a very different way to previous generations. As these practices grow I can see Scottish architecture becoming increasingly dissimilar to the commercialism of the large global conurbations, with their value of environment outweighing form and aesthetics.

Studying in Scotland 20 years ago, especially in Glasgow, the architectural legacy of the Georgian and Victorian city builders was the central structure to our urban education. For me it was so intrinsic to becoming an architect it felt there were few alternative places to practise.

Beyond the city the landscape is the other reason I stay. Even in central Glasgow, Edinburgh or Perth the natural landscape always dominates the horizon, with the timeless stone-built streets feeling like gorges carved from the rock. In Edinburgh in particular, the complexity of the city’s three-dimensional structure never fails to astonish. It is no surprise that it is here, in the heart of the capital, where two of the most interesting current projects have been commissioned, namely the Ross Bandstand in Princes Street Gardens and the new home for the Scottish Chamber Orchestra in St Andrew Square. Unfortunately few local practices have been deemed good enough to compete and globalisation fever has resulted in very internationally rich shortlists. We will endeavour to work harder.

The shortlist for the RIAS Andrew Doolan Best Building in Scotland Award, supported by the Doolan family and the Scottish Government (to be presented in November at the National Museum of Scotland) consists of all 12 of the RIAS Awards 2017 winners above.

Wood for Good/Forestry Commission Scotland Award for the Best Use of Timber: Culardoch Shieling, Aberdeenshire by Moxon Architects 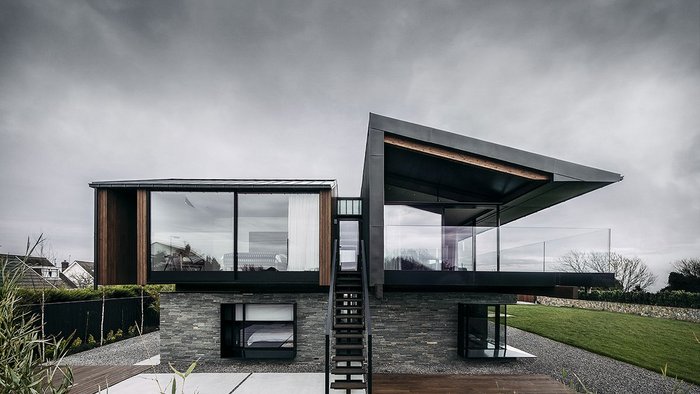 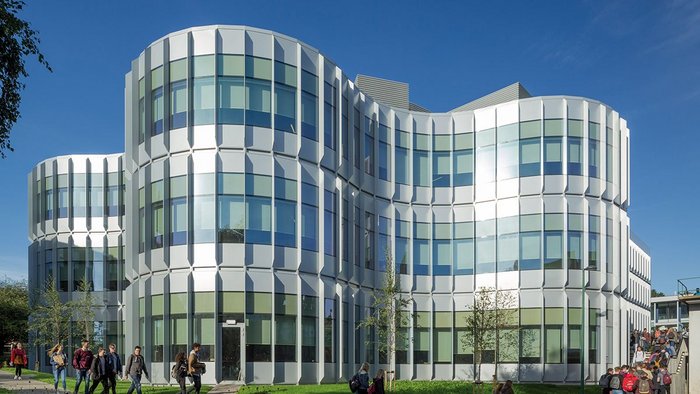 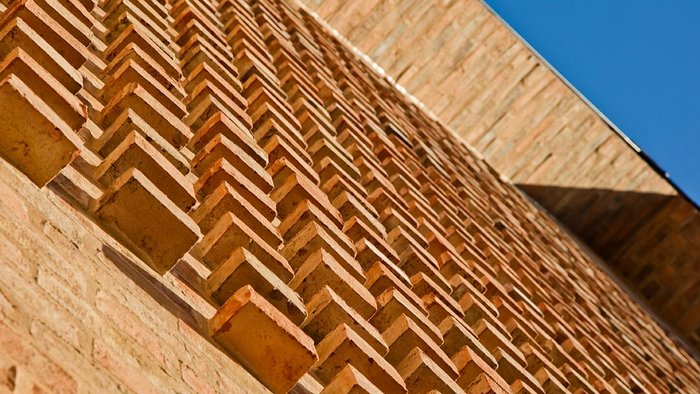