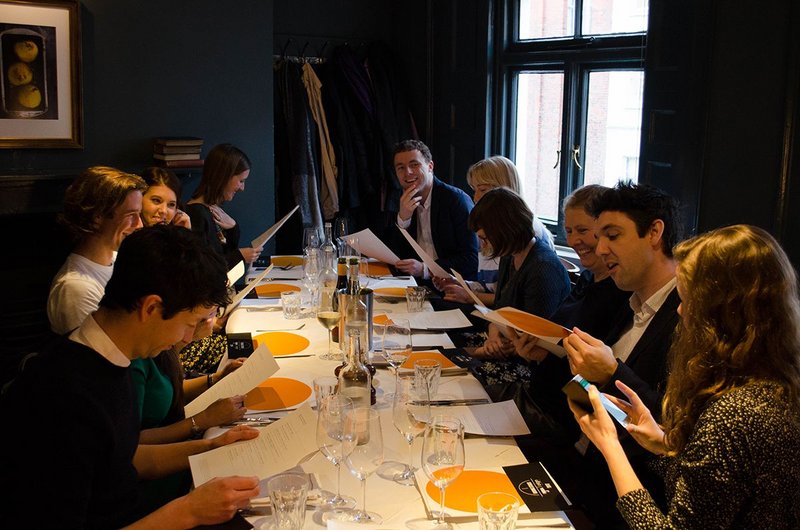 Not many RIBA Journal events conclude with an in depth discussion of Ed Sheeran. But then it is only once a year that we gather the RIBA Journal Rising Stars, the best of the next generation of architect leaders, designers and doers, to discuss what is going on in their world. The contributions from the 2017 cohort were diverse, informed and impassioned. We jumped from choreography to collaboration, from sexism to ageism, education to indulgence, and technology to agile thinking.

We asked the Rising Stars what they thought was going on in architecture now, the challenges ahead and what they as a generation might bring. Angharad Palmer started off discussions very personally, breaking the professional silence on explicit sexism from architects (rather than contractors) who she is meeting in her new role at Pocket Living. She has been confronted with everything from surprise at her role to downright rudeness. This set the table alight with discussions of shared experiences and a parallel strand of discussions about ageism. Tumpa Husna Yasmin Fellows expressed some of the frustrations about the way architects run their businesses and how their own biases hold their practices, and staff, back,  meaning that architects like her had to look elsewhere for meaningful experience on projects. 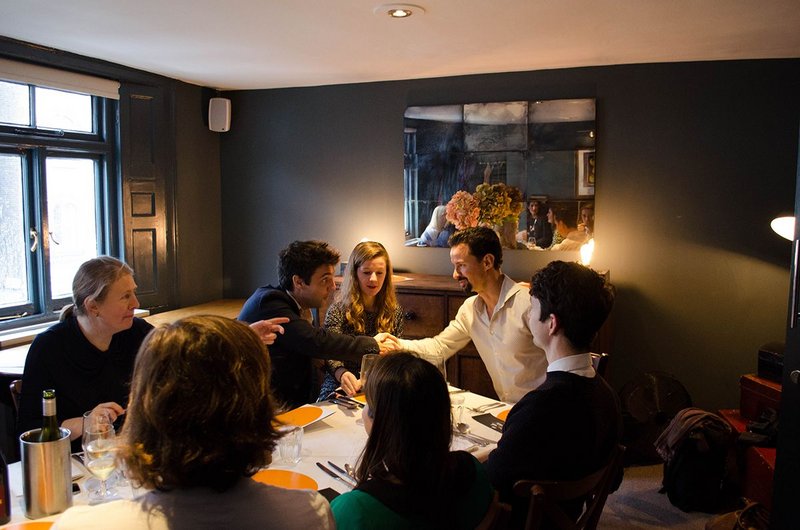 This focus on the relationships we live by at work was the cornerstone to much of the debate as it moved out into collaboration – from taking the judgement call not to open up access to a BIM model (that was outside the contract and without a BIM manager to tie up any loose ends,) to bringing other members of the profession together. Matthew Wilkinson of AL_A spoke persuasively of choreographing the meetings as a building progresses, ensuring the right people are talking at the right time so everyone is set for success when it comes to the hardest decisions.

For Populous’ Declan Sharkey, working in such a large practice means that collaborators are often also colleagues from the practice taking a lead on other areas such as landscaping, masterplanning or wayfinding. Working in the high tech world of stadiums, sports and entertainment, Sharkey is also very aware of the need to keep on top of technology, from e-gaming to construction technologies such as that which allows one pitch to slide over another between uses. A certain motion sickness over took the table as we discussed virtual reality, lighter alternatives such as augmented reality for taking clients through designs, and e-gaming in Japan – where Úna Breathnach-Hifearnáin had been decompressing after completing Aerospace Bristol.

Anna Howell’s concern was for education. Setting up a satellite office in Bath for JTP and employing two architectural assistants, she recognises the importance of having a choice of course types, including those offering practical skills. ‘How education is linked to practice needs to strengthen,’ she said. Or should education be an indulgence into imagination and free thinking? There was no consensus around the table – a fair reflection of views in the profession and architecture schools perhaps.

Though sustainability has been a moral force in architecture Nathalie Baxter was excited by the emerging emphasis on wellness that is not only more holistic but has a stronger economic imperative for clients focused on the bottom line. Breathnach-Hifearnáin sounded a warning note, raising the subject of Brexit. Opportunities to bid in the cultural sector were already greatly reduced, she reported, perhaps in anticipation of the reduction in EU-linked funds, primarily the ERDF. Sharkey suggested that access to EU projects might demand the opening of an EU office. Ben Brocklesby, of Rising Stars partner Origin, gave an encouraging tale of how the firm, facing spiralling material costs for its aluminium system, re-engineered it to reduce how much was used. That resulted in a better, finer frame – a good Brexit story.

Materials, unsurprisingly, featured again when the discussions turned to Grenfell. Those with housing work were of course examining specifications in the light of the fire, with late insulation switches affecting space and more risk-aware clients now prepared to take that hit. Some of the changes were welcome, such as re-instatement of smoke extracts that were value engineered out, some less so, such as sprinklers in three-storey townhouses.  The Rising Stars also expressed some desire to give the housing industry a prod over whether to go for new typologies (Wilkinson) or to build with different clients; Ben Ridley is keenly exploring co-housing.

Ridley and Paul Ruff both run their own practices and have brought innovation to them. When the discussion turned to agile – a method of light-footed, fast, paced software development that has been adopted across many industries – it was interesting to hear how Ruff had pioneered a version of it on a large project with Stanhope to settle on ergonomic and useable systems with tried and tested solutions ahead of the main build, gutting one building to try things out in a ‘mad lab’ that refined cabinet door colours, tested handles for wear and tear and pushed other decisions off the critical path.

And Ed Sheeran? He started his music career small, releasing albums independently. And then he went big. So never mind the songs, or Sheeran’s architecture-leaning Lego-building obsession, here is a model for a buzzing success. A perfect note for the RIBAJ Rising Stars of 2017 to end on. 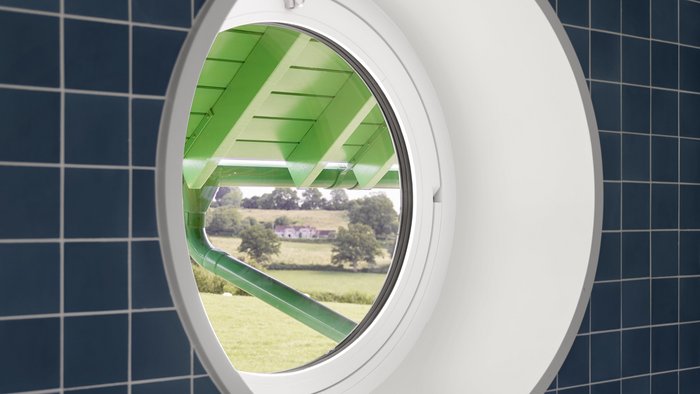