Annabelle Tan’s masterplan to revive a vulnerable, flood-prone area of New Orleans fosters new resilience for both the physical landscape and the communities that live there.

Straddling a 6ft levee, the Wetland Frontier project aims to facilitate regeneration of the Lower Ninth Ward community and the adjacent Bayou Bienvenue Wetland Triangle by restoring a lost wetland. In doing so, Tan explores an alternative approach to the traditional narrative of the city’s struggle for survival against nature. Rather than continue as victims of natural disaster and climate change, communities will be empowered to harness the economic, recreational, education and ecological benefits of the new wetland, working with nature instead of against it.

‘The ambition of the project is to lift both community and wetland simultaneously and bilaterally,’ she says. ‘The community and new stakeholders would restore the wetlands, and the growing ecosystem would give value back to the community in a self-perpetuating cycle that assured the long-term sustainable livelihood of both people and nature.’

The project’s programme encompasses facilities to oversee the wetland restoration, a public park, and a housing development that fosters new life to rejuvenate the existing community. The architecture is designed with resilience to embrace the dynamic changes in nature and enable residents to ‘ride out’ the storm through the help of ‘floating’ service cores. It is arranged as a main megastructure supplemented with temporary structures built using river silt to suit the shifting needs of the restoration work.

Initially this would include volunteer hostels, co-living units and single apartments. The megastructure forms the basis for the family housing that then, over time, extends north over the levee towards the wetlands and south towards the existing community.

This wetland-based regeneration would boost the neighbourhood’s perceived value.

‘Hopefully, this jump-starts a wider regeneration of the neighbourhood which has not received the proper attention from the government or corporations since Hurricane Katrina [in 2005],’ she says.

Mixing with neighbours reveals what architects need to know 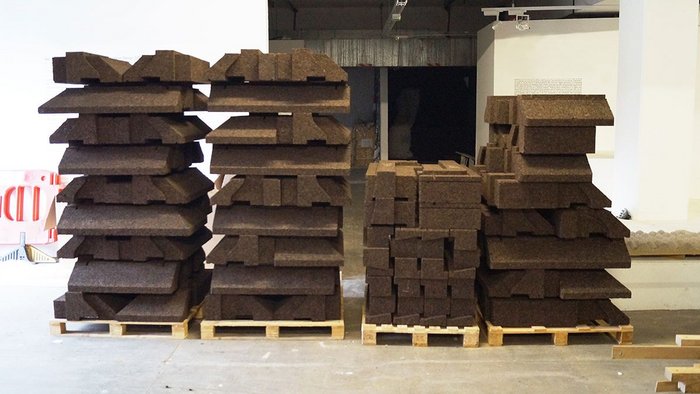 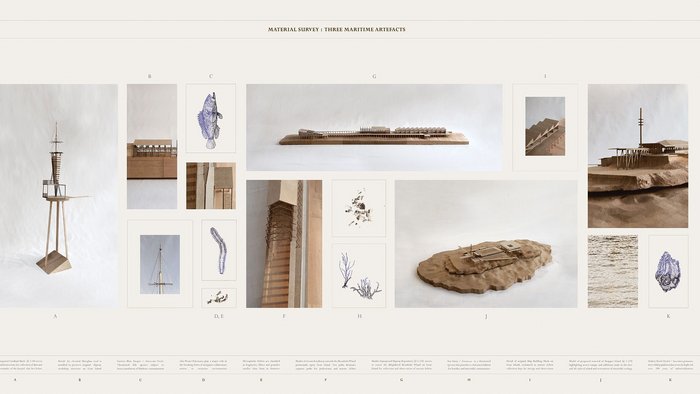