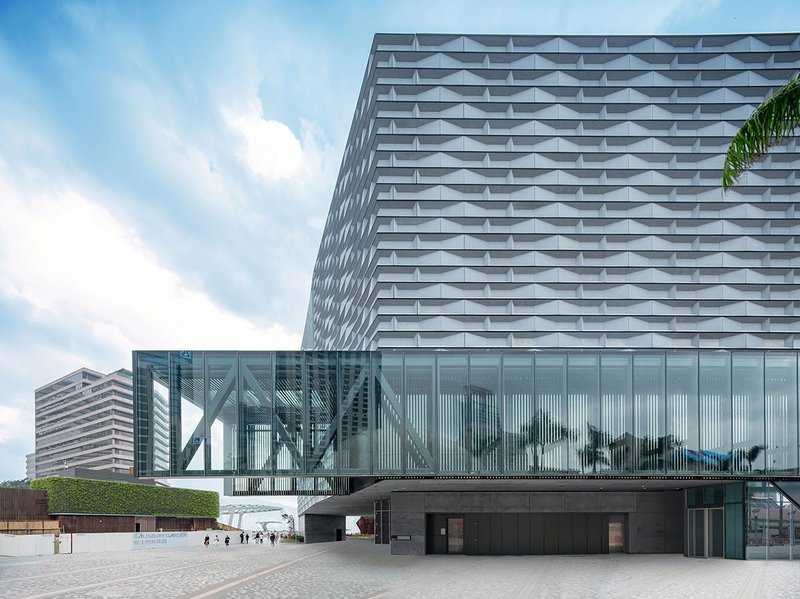 The facade is part of a four-year renovation by Vivien Fung for the Hong Kong government’s Architectural Services Department. The large-scale plan is to increase the museum’s exhibition space by 40 per cent, adding 10,000 square metres to accommodate five new galleries.

The fibre cement panels form a contemporary 3D design built from prefabricated modules. They are mounted in different orientations, set vertically, splayed and parallel to the concrete construction below, giving the facade a unique, rippled effect that echoes Chinese masonry patterns and the waves of the Victoria Harbour, which the Museum overlooks.

Following the architect's concept, each 3D module was designed to be cut from one panel to minimise wastage. Each section consists of five separate pieces with angled cuts so, when fitted together, it forms a 3D module. An aluminium frame was made to support the module. This helped make the assembly of the module faster and kept the panels safe during transportation and fixing.

The prefabricated modules were then fixed to the reinforced concrete loadbearing structure and staggered in relation to each other. Each module creates shadow joints, which grab attention with their crisp geometric design.

Equitone's technical team supported architects and contractors throughout to ensure the original vision for the Museum was realised.

The modules were made off-site and delivered to the museum, reducing the time taken to fix the facade in a busy public area with high footfall. The Equitone Tectiva panels can also be taken down individually to facilitate any future works.

The low weight and robustness of Equitone's modular cladding has extended the life of the Hong Kong Museum of Art building, providing a whole new look while retaining the original structure. The project is testament to the need to refit, refurbish and renovate existing buildings and to the increasing demand for modular construction. 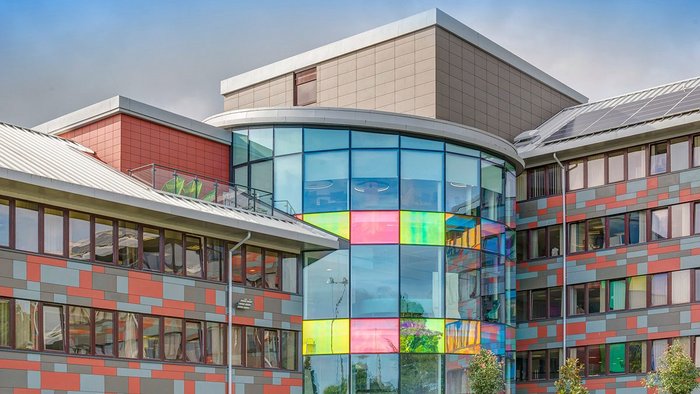 In association with Equitone 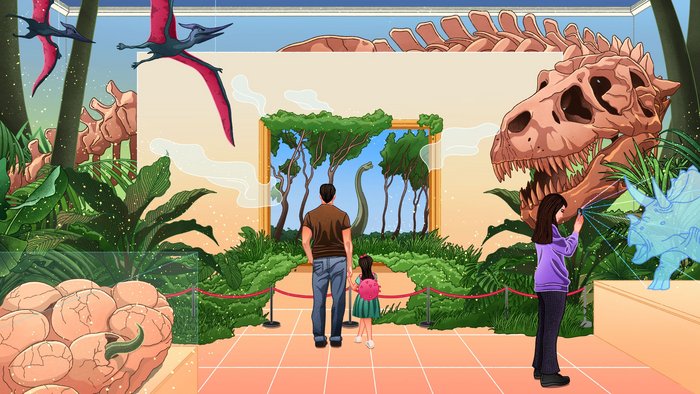 Rethink: The post-pandemic view for galleries and museums 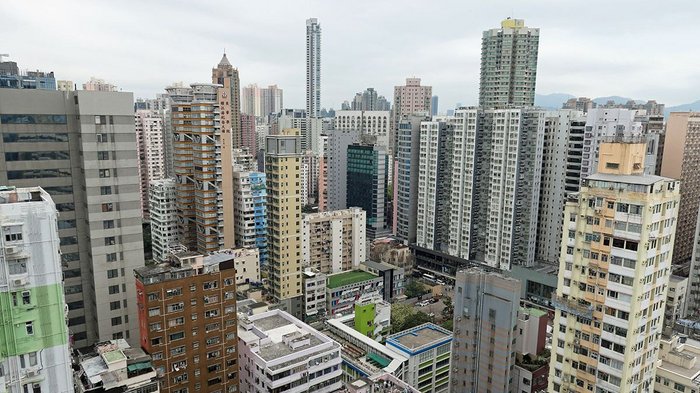