The Light Roof ideas competition, run in conjunction with Keylite Roof Windows, asked entrants to design a generous family home where the only daylight came from directly above

Intangible yet fundamentally important as a building material, light dramatically affects our perception of a space, our emotional response to it, and our behaviour within it. Roofs that admit daylight can heighten our appreciation of space, and of light itself.

‘The sun never knew how wonderful it was until it fell on to the wall of a building,’ as Louis Kahn said, quoted in Junichiro Tanizaki’s In Praise of Shadows. Natural daylight is also intrinsic to mental and physical wellbeing – a key concern when designing homes in dense urban environments with ever-restricted space.

The provision of adequate illumination is a basic requirement in architecture; the real challenge lies in creating designs that – despite physical limitations – are able to manipulate and utilise natural daylight to unexpected, atmospheric, even joyful effect.

In conjunction with Keylite Roof Windows, RIBA Journal launched the ideas competition Light Roof, which asked entrants to design a generous family home for a compact site, enclosed on all sides, where the only access to daylight comes from directly above. Emphasis was not simply on providing adequate illumination for all parts of domestic life, but rather, introducing light and handling it in ways that would alter the experience of the occupants for the better, enriching their day-to-day activities within the home.

The building could be heavily overlooked, overshadowed by another building, situated on a backland plot, within the grounds of an existing property, or below ground; it must be at least two storeys and should use a variety of methods of bringing light into the house beyond the straightforward application of atria and lightwells, which could not account for more than 20 per cent of the site area.

While the entries were diverse in scale and appearance, it became clear that those for tighter plots generally produced more imaginative responses. Blink House by Stephen Macbean emerged as the winner.

The real challenge lies in creating designs which are able to manipulate and utilise natural daylight to unexpected, atmospheric, even joyful effect

With its characterful technological solution of periscopic mirrors in Corten cowls and mechanised baffles, it was ‘far out yet strangely plausible’. It offered inhabitants flexibility, control over the interior environment and privacy: a perfect ‘house for a mad scientist’, said Phillips.

Three entries were highly commended and receive £500 prizes. Soraya Somarathne’s brick-domed Cloister – described as ‘celestial’ by Botsford – was original in its ability to successfully marry the religious context of its location (the grounds of Lambeth Palace) with a traditional Indian building technique. The designs evidenced understanding of the diffusion of light on curved surfaces and the passage of the sun over days and years.

Martin Gruenanger’s Invisible House, also highly commended, was praised for the creative implementation of reflective sculptural elements to lighten up, as well as light up, the rooms.

John Coward’s Box House and Julija Dubovik’s Top-lit house made the longlist. Both were considered excellent, straightforward solutions to the brief, plausible and elegant designs which the judges agreed could be implemented in real-life scenarios and would make for pleasant living environments.

All the entries were successful in relating the form of the building to the sources of light, and rose above the challenging constraints to propose characterful architectural solutions. 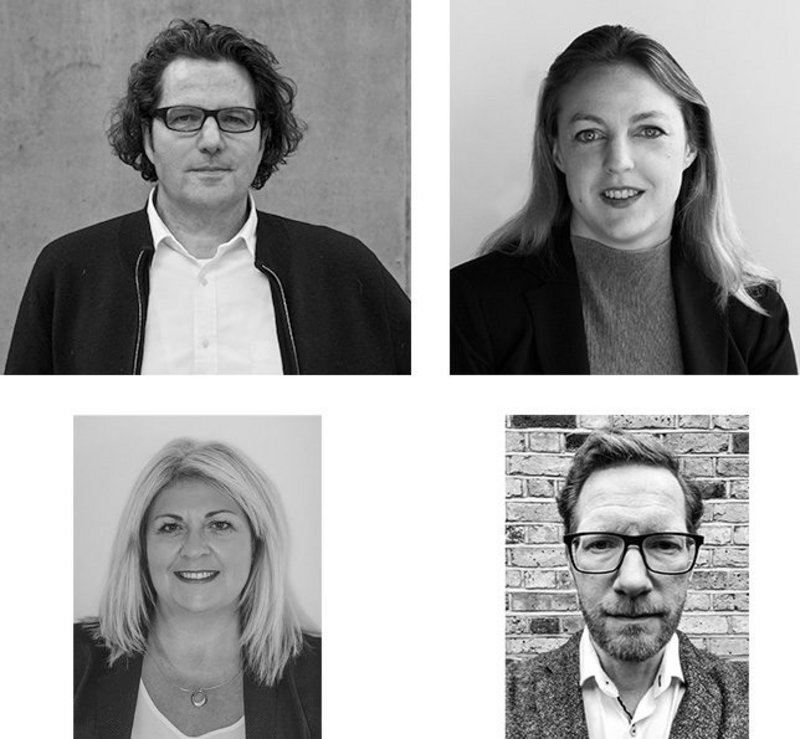 Thrilled by the variety and originality of entries

We are thrilled with the response to our Light Roof competition in collaboration with the RIBA Journal. The variety and originality of the entries has made it an engaging and insightful project to be involved with.

The idea of a Light Roof home of tomorrow encompasses what we at Keylite stand for when it comes to innovation in daylighting. It is this aspect of innovation in particular that we wanted to draw out of the entries, and we were really pleased to see that each contribution displayed ingenuity and challenged constraints of what’s considered the norm when it comes to design.

The learnings from this close collaboration with experienced architects will be integral to our business moving forward. The competition resulted in a series of extremely sophisticated themes and thoughts that we can draw on when it comes to our approach to product design and development.

Through our involvement in the judging panel, we really started to consider what the ‘rooflight of tomorrow’ may need to be in order to satisfy the needs of the buildings of the future. 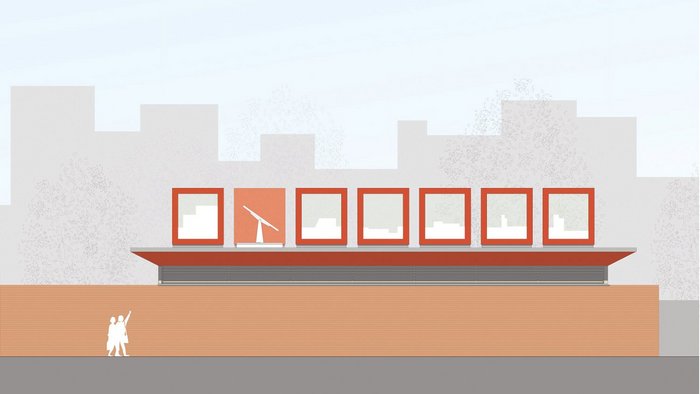 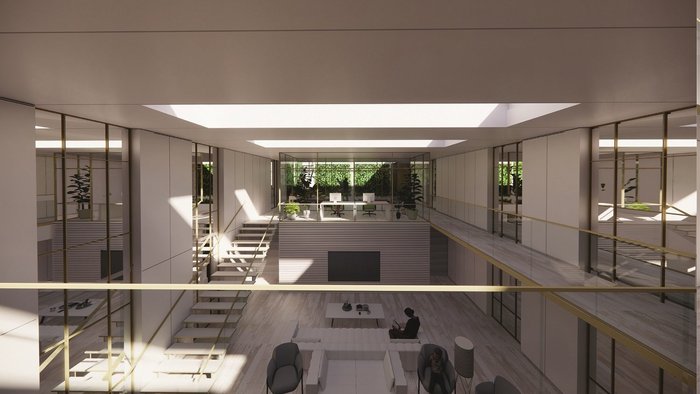