Perhaps not surprisingly, homes dominate the awards in this corner of Britain. Sean Alburquerque finds life more rewarding outside London. Click on the images to find out more

Sean Albuquerque: A good friend of mine recently returned from a short trip to Normandy with a few fellow architects. They were impressed by an exhibition of local contemporary architecture that was supported by the local government and well attended by the public. Their feeling was that this kind of positive interaction with architecture is hard to come by in Britain. The South East of England is spread over a wide area without a geographical centre of its own, and its cultural life is apt to feel dominated by the size and energy of London.

A lot has changed, though, since I moved to rural East Sussex from London 14 years ago. This perception comes in part from having made ever closer connections here, where I had no previous roots. It is also true that attitudes to architecture have changed and are becoming more sophisticated. Hearing the complaint that design should be ‘in keeping with’ this or that is thankfully no longer the norm.

The work of my practice has become more interested in linking design and production, and almost all the projects that make it to site are now built by a team of craftspeople who are almost in-house. But the wider cultural scene has changed too. For more than six years I have been closely involved with the De la Warr Pavilion, which has always had a regional and international outlook. Recently, however, it has subtly and successfully altered its programme to forge much closer ties with the local community. It has also begun to make architecture a central part of its programme. As well as celebrating the building itself, new architecture is being shown in the same way that new art has been presented for the past eight years.

I feel confident that we will see more of this, and that architecture will become an increasingly important part of local cultural dialogue – and not just in this corner of the country. 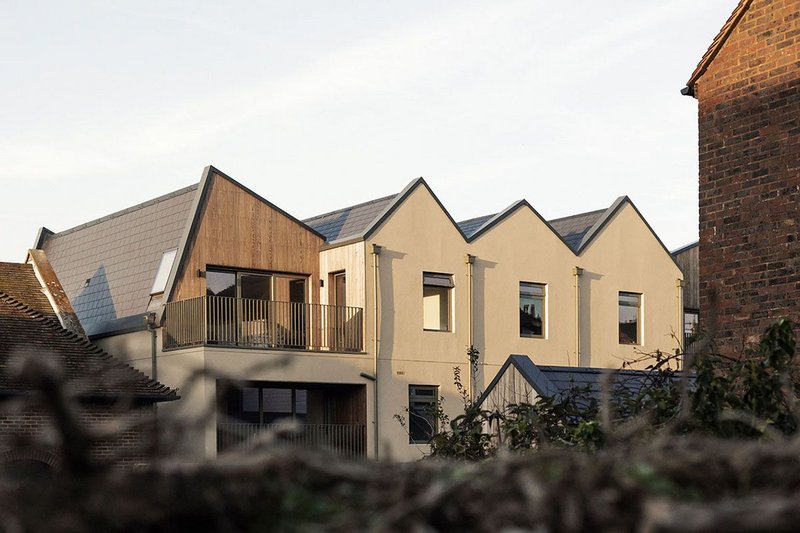 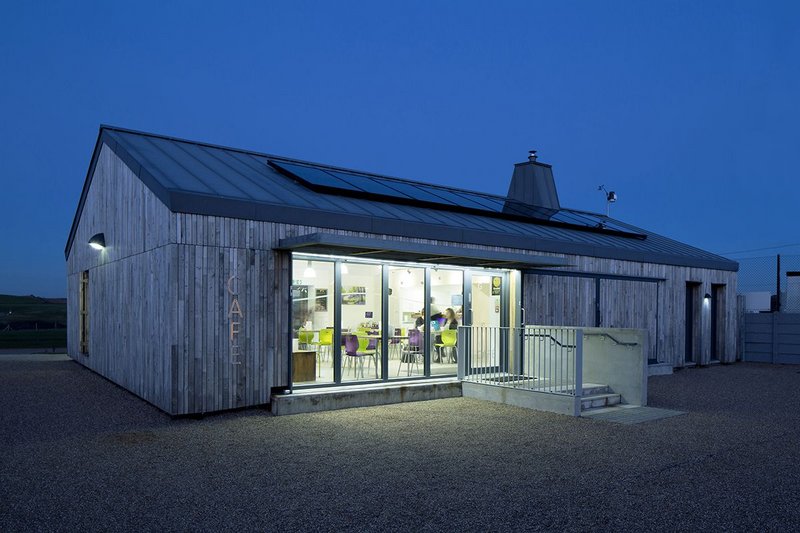 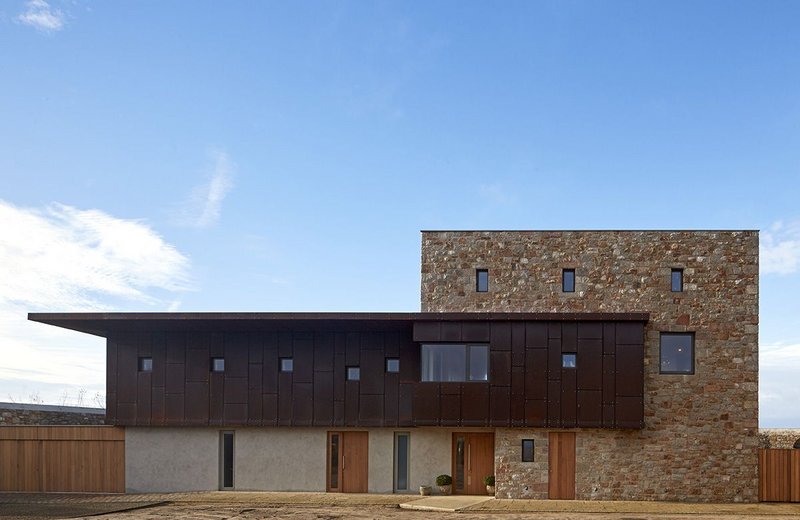 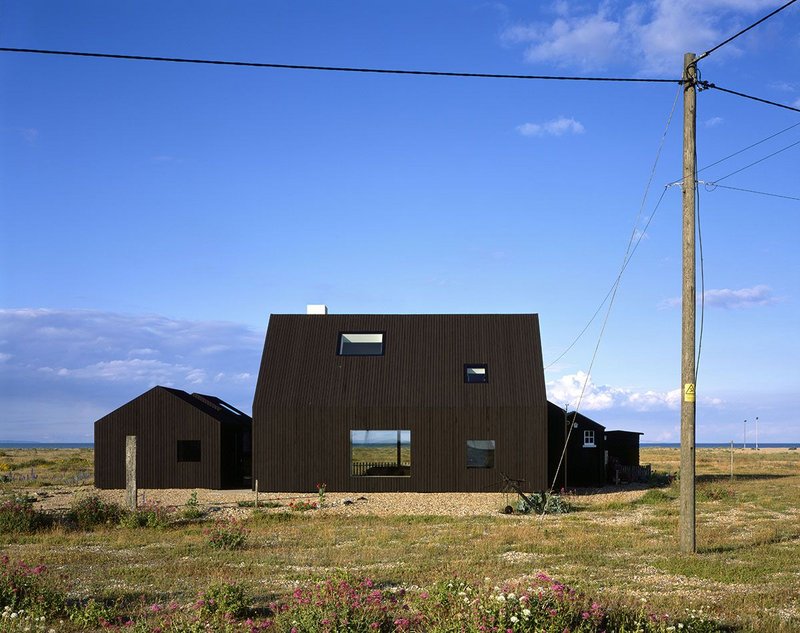