Deniz Beck: Since childhood I have lived in cities by the sea: Istanbul, Kuwait, New York and now Portsmouth. I love the smell of the air, the sound of the waves and the ever-changing weather.

The benefits that a seaside can have upon a city are innumerable too, spanning trade and leisure, but from the earliest civilisations, these advantages have been under­pinned by the threat of attack – a menace that is fundamental in shaping a cityscape, inspiring extensive fortifications and defence architecture.

As an architect, I have been lucky to work on many Victorian fortifications projects since moving to Portsmouth – projects that would not have been possible if I didn’t live here. There is a visceral excitement and enduring satisfaction to be found in, for example, repurposing Spitbank Fort, a Scheduled Ancient Monument, without losing its identity or charm. It is one of four unique circular sea forts in the Solent originally designed to launch attacks on enemies entering the city and is now a five-star luxury hotel, to welcome guests.

Portsmouth, Gosport and the Isle of Wight are awash with land fortifications that attract stakeholders for Heritage Lottery applications, and I have had the privilege of designing schemes for several of these. One of them is the conversion of Point Barracks into artists’ workshops for Portsmouth City Council, which is due to open on site this summer. This city is young at heart, with a vibrant artistic base that both fuels and is fuelled by what the region has to offer.

What’s more, as an architect living by the sea, the possibility of waking up to a terrible storm, glorious sunshine, fierce winds or a mystical sea fog is priceless. The environment adds yet another dimension to the design challenges to be faced here. Most of the time, however, such struggles present themselves as exhilarating opportunities. 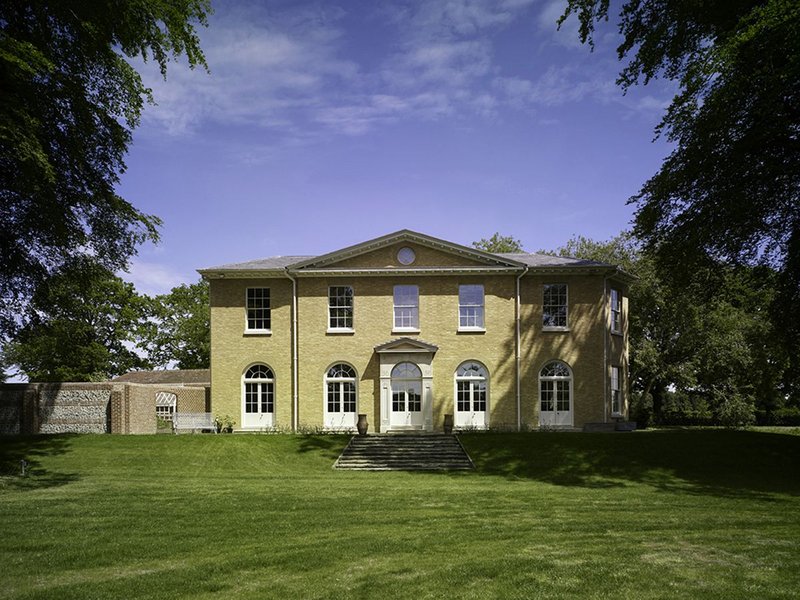 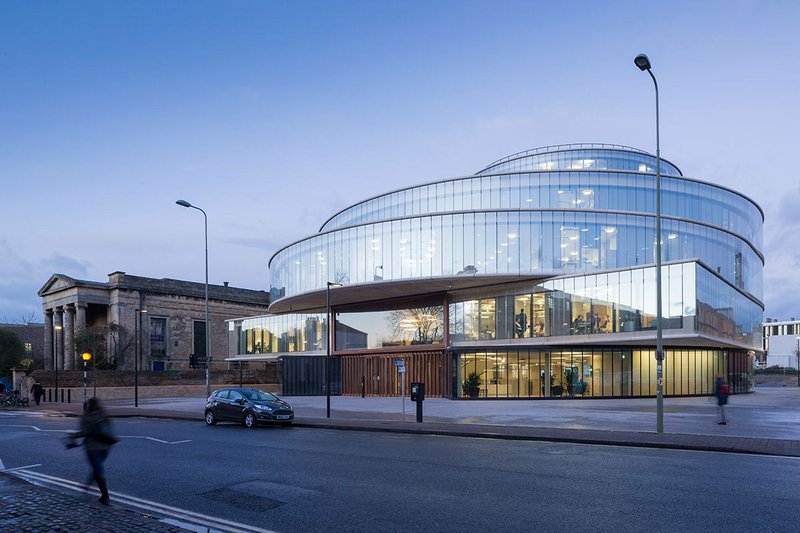 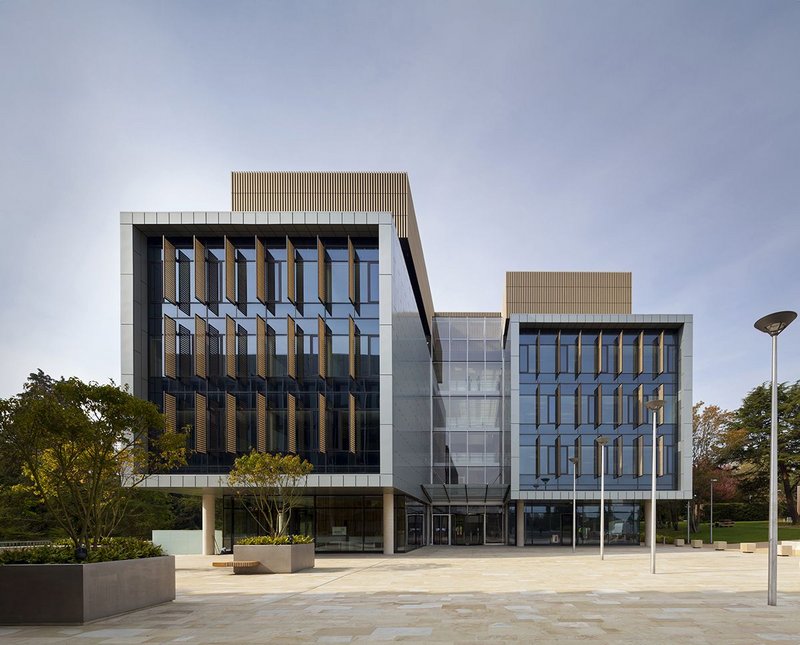 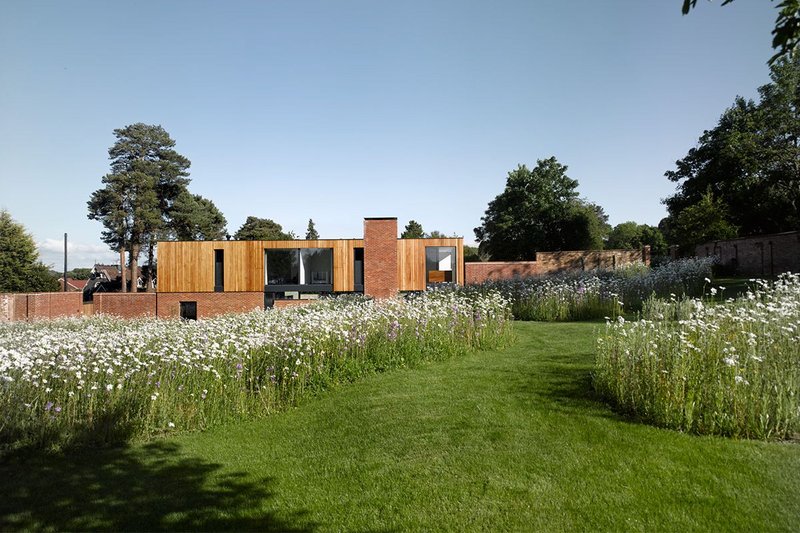 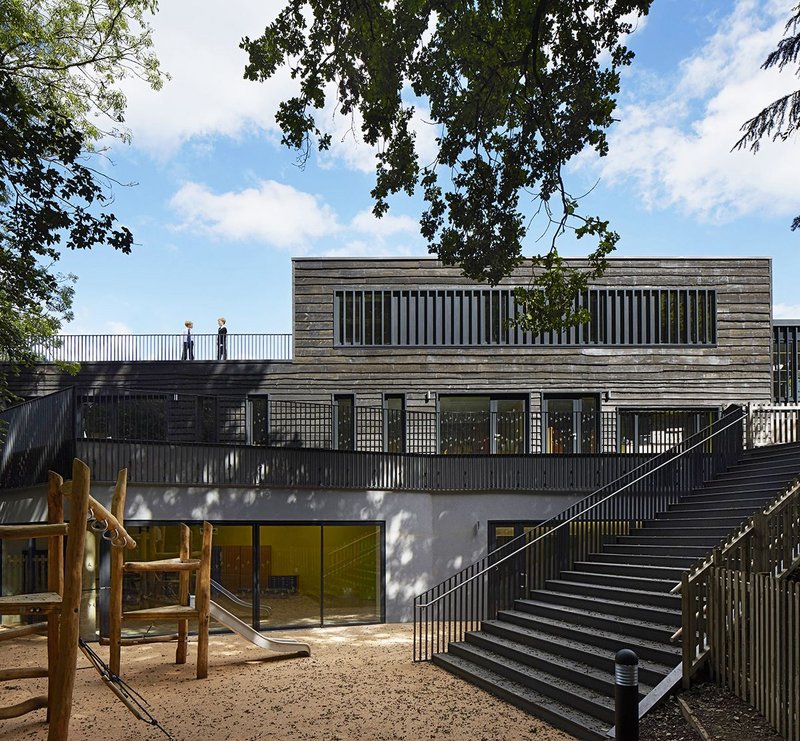 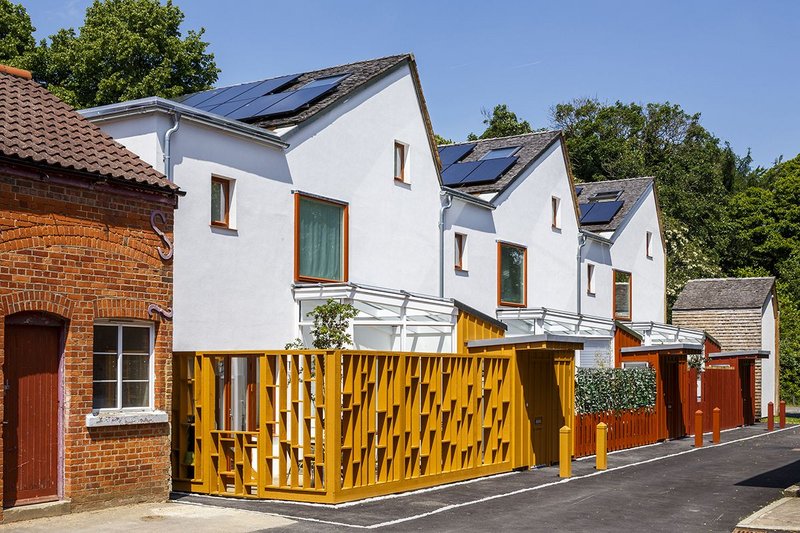 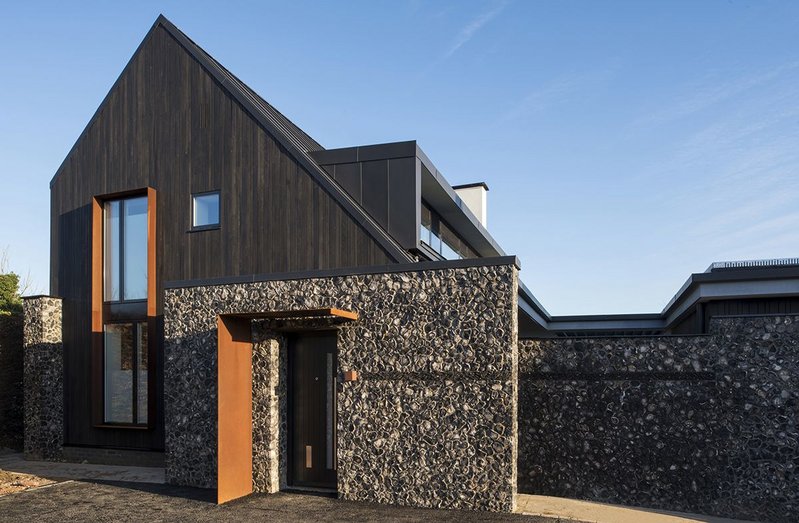 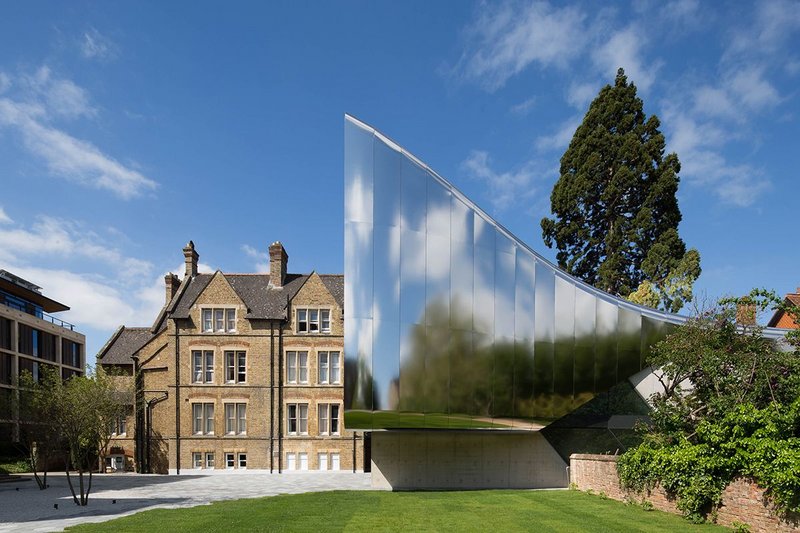 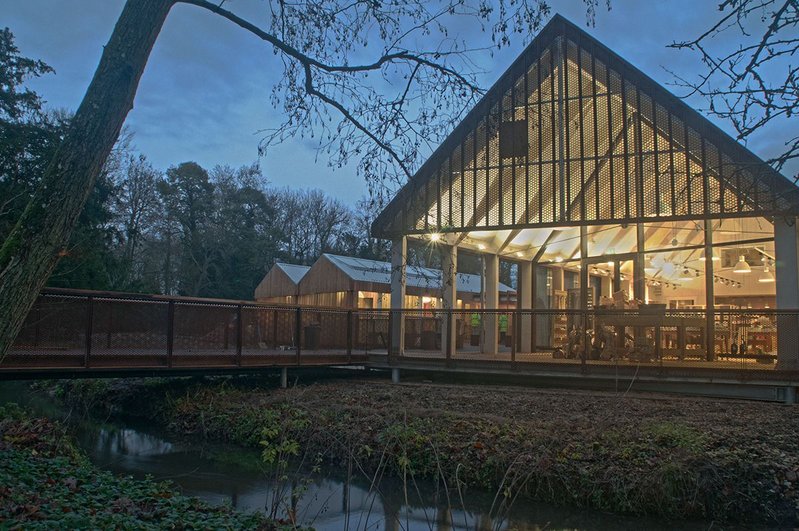 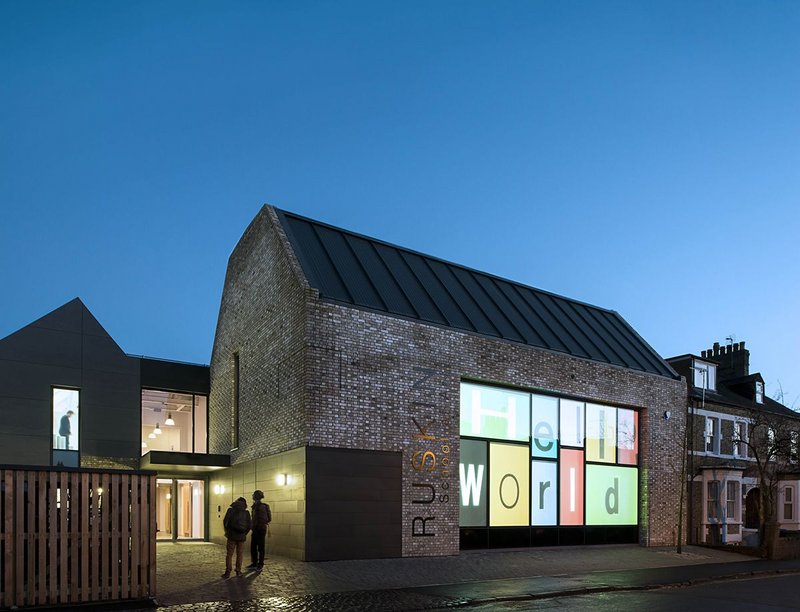 The Ruskin School of Art, Oxford 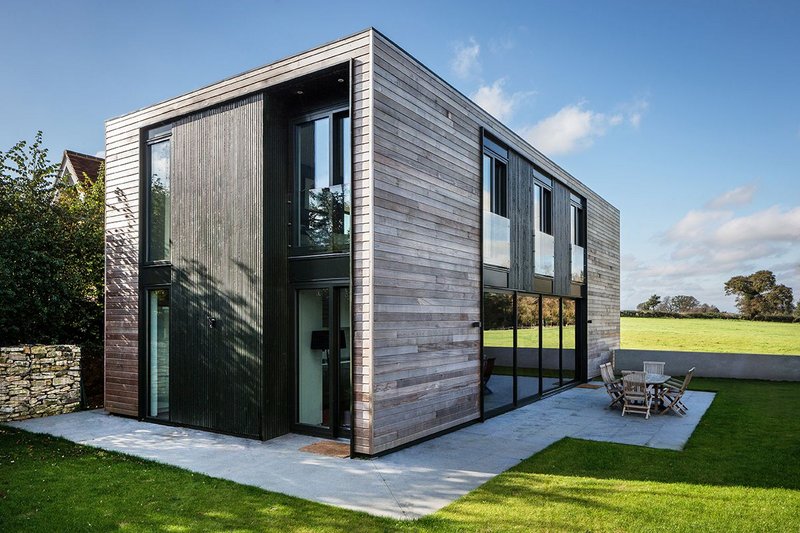 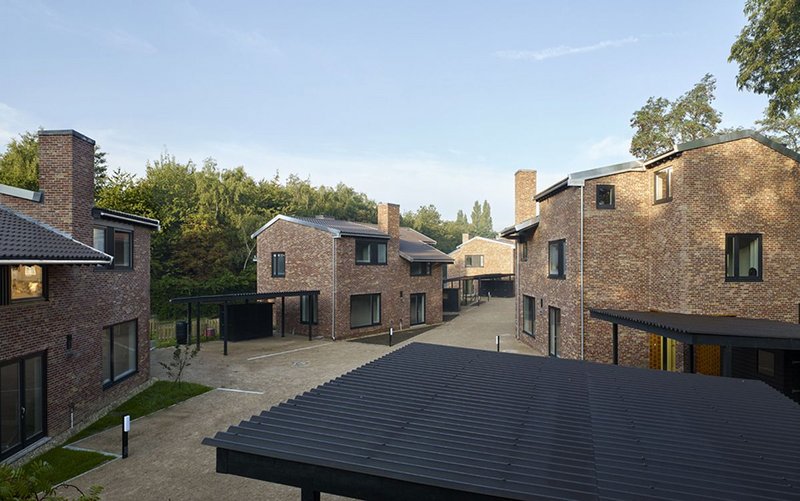 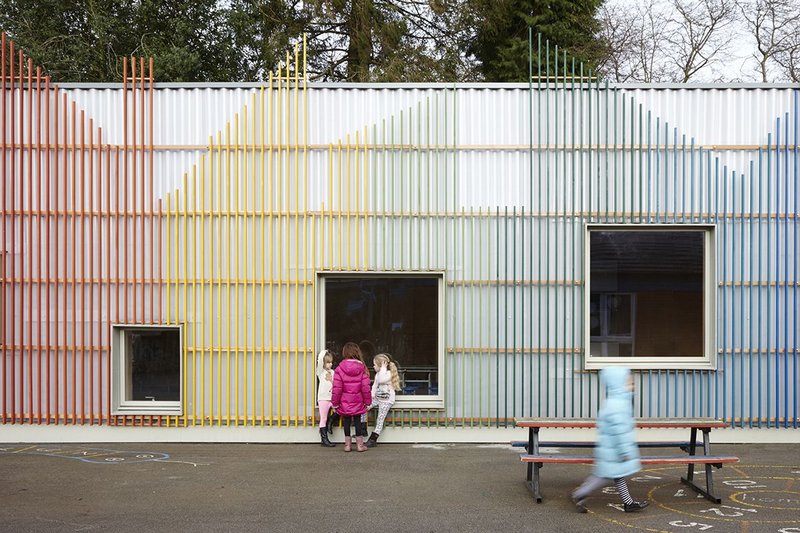 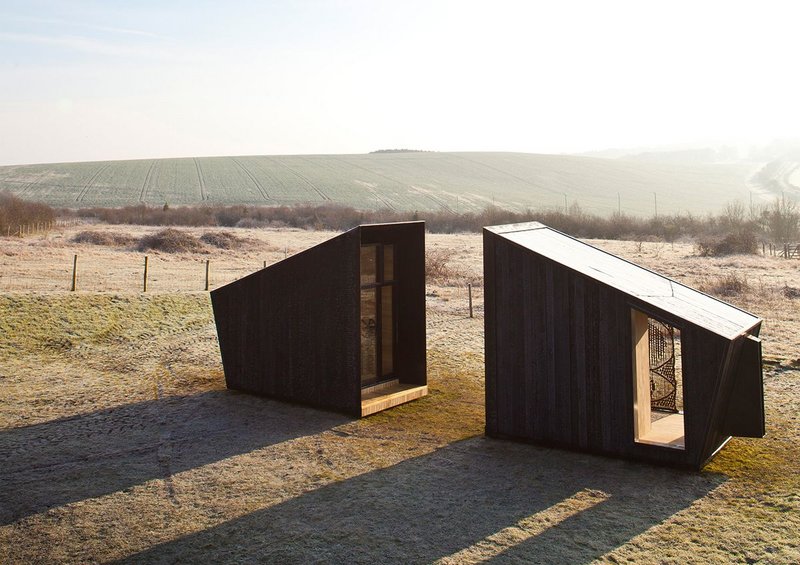 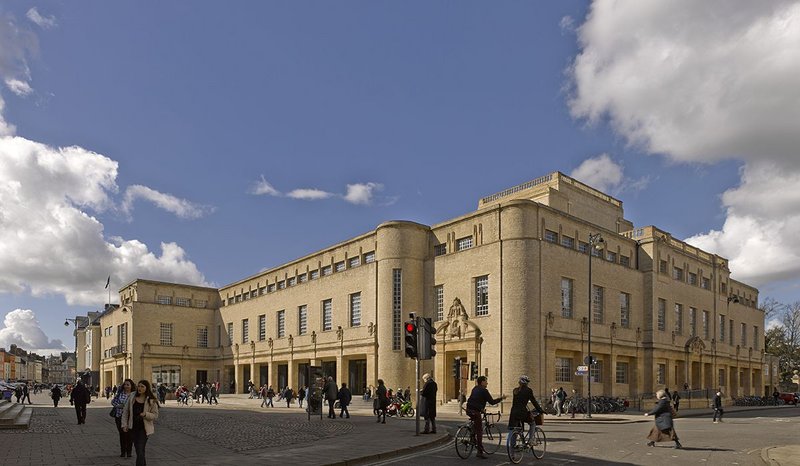 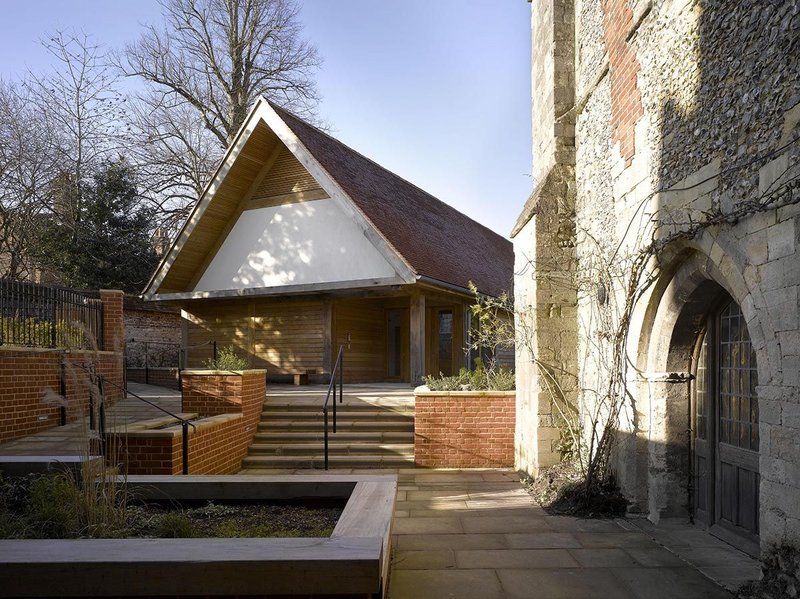 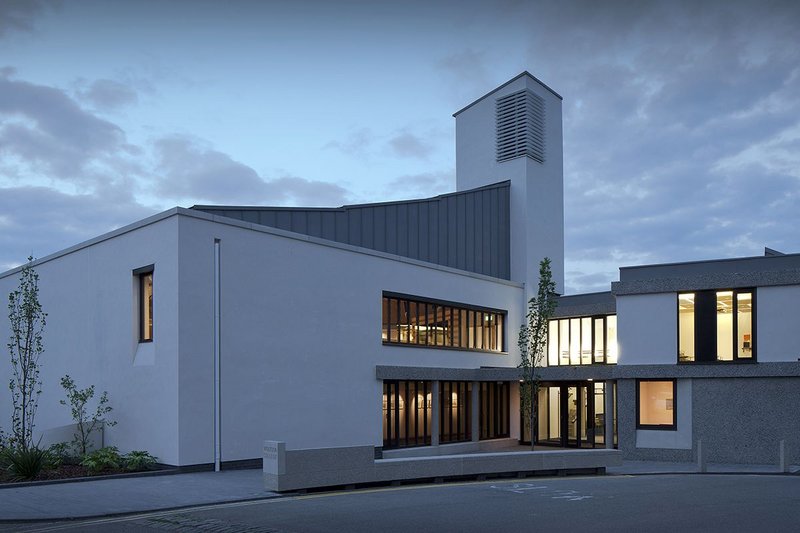