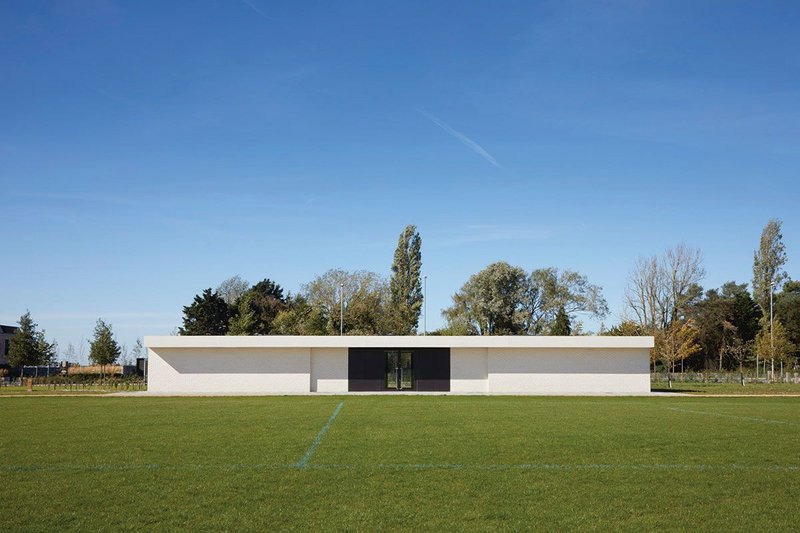 With prosperity, ambitious growth plans and a prestigious university with its own resources and expertise in leveraging donations perhaps this is not surprising. In fact six of the winners were commissioned by the university or colleges.

This follows a pattern also seen last year when Cambridge was home to five National Award winners, including MUMA’s Storey’s Field Centre, which went on to be shortlisted for the Stirling Prize. New Eddington, originally just known as North West Cambridge, is a piece of mixed city expansion with the University of Cambridge as developer. The process has appeared exemplary and the projects that have won this year show a depth of detail comparable to that of the London 2012 development in Stratford. This year the New Eddington masterplan itself, designed by Aecom, has won an award. So too have the collection of nine sculptural utility buildings by Robin Lee Architecture that range from electricity substations to a cycle shelter and sports pavilion. 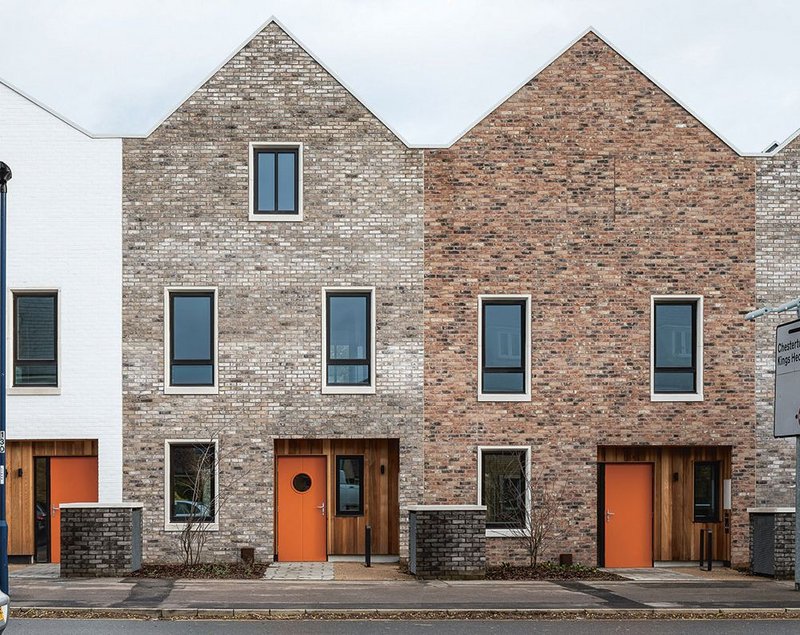 New Eddington has been planned for 3,000 homes. And it is notable that one of the practices, Mole Architects, whose name is popping up all over the awards, worked with Wilkinson Eyre to design another of the university’s winners on the site. Over the years Mole has worked closely with a selection of big name international architects designing Living Architecture’s gallery of remarkable houses to let. This year Mole has a National Award for its work with Atelier Peter Zumthor, at the Secular Retreat in Devon, many miles away from its Cambridge heartland. But Mole’s work also gives hope for a more accessible sort of architecture with its award winning co-housing of 42 homes in Marmalade Lane, developed in close collaboration with those who now live there. This includes shared facilities like workshop and gardens as well as play room, guest room and laundry.

Other, more established practices have also done well, most notably Haworth Tompkins with three awards, its confident and nuanced application of scrape and reveal on two theatres combined with a deep understanding of social and artistic spaces. The buildings that win National Awards have to set national standards for good architecture and demonstrate design excellence, be fit for purpose and be sustainable. This is a high bar and weeds out many submissions where the clients and architects struggled to carry their original ambitions through to realisation. 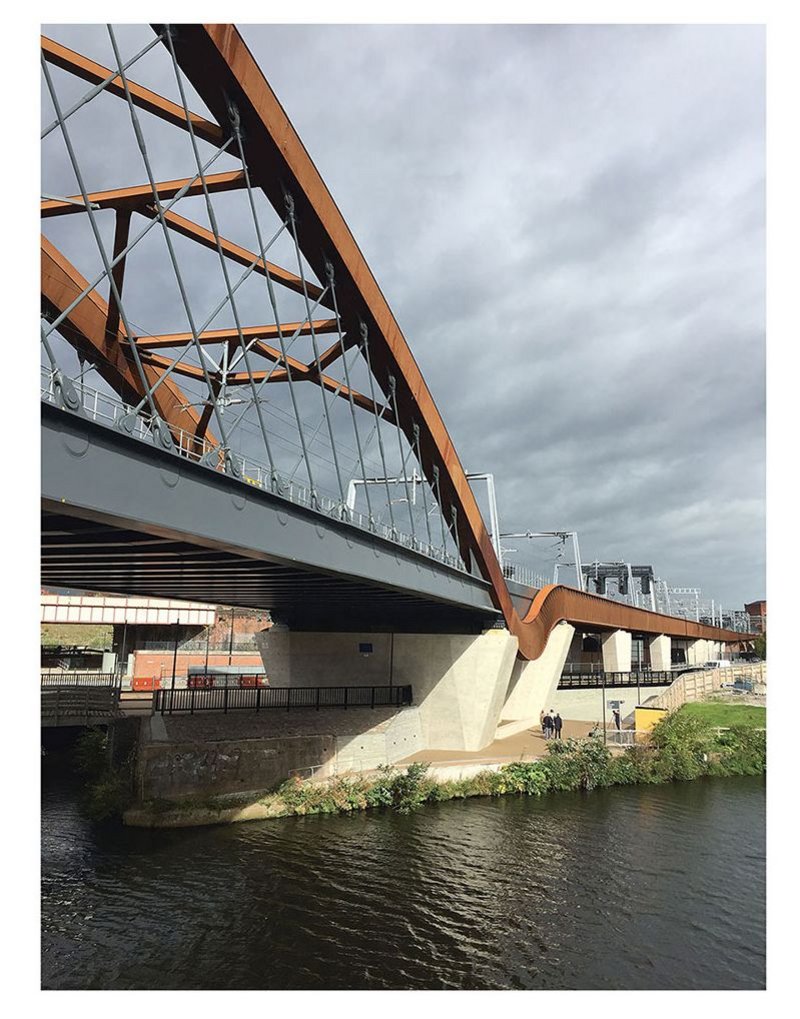 Ordsall Chord, a major piece of infrastructure for Manchester and the region, designed by BDP. Credit: Nick Caville

Three regions have been left without any awards at this level. There were none for the North East, West Midlands or Wales. For some the disappointment of not getting a National Award will be offset by House of the Year shortlisting and the TV exposure that generates, as with BPN’s Ghost House in Warwickshire. But in terms of typology it is infrastructure that is doing unusually well and it is good to see Ordsall Chord in Manchester and the capital’s London Bridge Station putting in strong showings in this area. It will be interesting to see if Crossrail projects and ultimately HS2 developments will join them in the pantheon of awards.

At this point speculation on the RIBA Journal turns to Stirling Prize contenders. The consensus emerging is that the strongest projects are those where conservation is married with intelligent design, such as Nevill Holt Opera by Witherford Watson Mann and interventions in buildings both ancient and more modern. But it’s all conjecture at this stage of course…

The winners in full

Mackintosh at the Willow (Glasgow, Scotland) by Simpson & Brown

Teaching and Learning Building, University of Nottingham by Make Architects

The Beecroft Building, University of Oxford by Hawkins\Brown